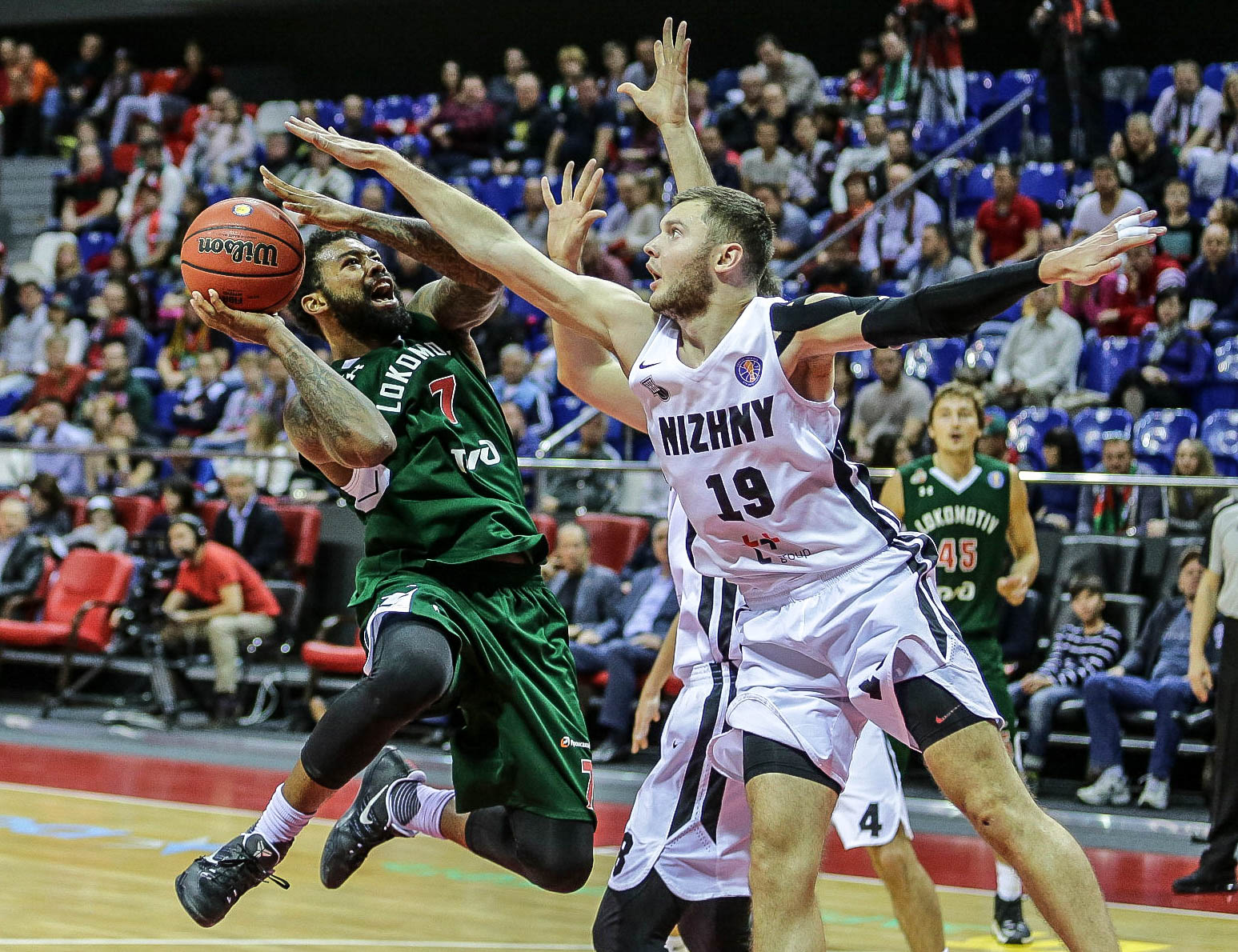 Story
Kuban put on a master class Saturday afternoon in Krasnodar, racing to a 30-point win over Nizhny Novgorod behind stingy defense and a balanced attack. Five players scored in double digits for Lokomotiv, led by Joe Ragland’s 16.

Nizhny Novgorod started strong, scoring on a variety of layups and dunks to lead 10-9 midway through the opening period.

That’s when Joe Ragland took over. Literally. The American guard sliced and diced his way to 12 consecutive points, book-ended by a pair of triples.

The home team never looked back. Leading 23-14 at the end of the 1st quarter, Loko doubled its advantage by halftime, 51-33.

After going down 24 early in the 3rd, Nizhny briefly rallied to cut the deficit to 12. Petr Gubanov and Vasily Martynov hit a pair of 3-pointers to spark the run.

But the home team never wavered. Pavel Antipov pumped in a triple, Ragland added a layup and just like that the Kuban lead was back to 17.

Krasnodar went on to score 94 points in the blowout, holding Nizhny to 64 on 38% field-goal shooting.

The Railwaymen improve to 2-1 in the League, Nizhny drops to 1-2.

Quotes
Lokomotiv-Kuban head coach Sasa OBRADOVIC:
– Overall, I’m satisfied with the win and the outcome. But we need to work on our defense. We can’t forget about what happened in the last five minutes vs. UNICS when we couldn’t score. In games like today’s game, you can work on what didn’t go right before. Nonetheless, we underestimated our opponent in the 3rd quarter and let Nizhny score easy points. Trevor Lacey is healthy again and he really helped the team today. But we need to keep working. On Wednesday, we have a big game against Bilbao at home, then we played Avtodor on the road. We need to integrate our new player, Dmitry Kulagin. The fact that we played with a Russian lineup in the final minutes of the game was preparation for the Russian Cup. It’s all important.

Nizhny Novgorod head coach Zoran LUKIC:
– I want to congratulate Loko on a deserved win. They put us in our place. I’d say it was a timely wake-up call. There were two big moments in today’s game. During the 1st quarter, we led by nine points, but weren’t physical on defense even though we weren’t in foul trouble. During the 2nd quarter, we lost the rebounding battle. One player gave up four rebounds and missed two free throws. That’s 10-point swing for us. I told my players that if they want to play against good competition, that is not acceptable. 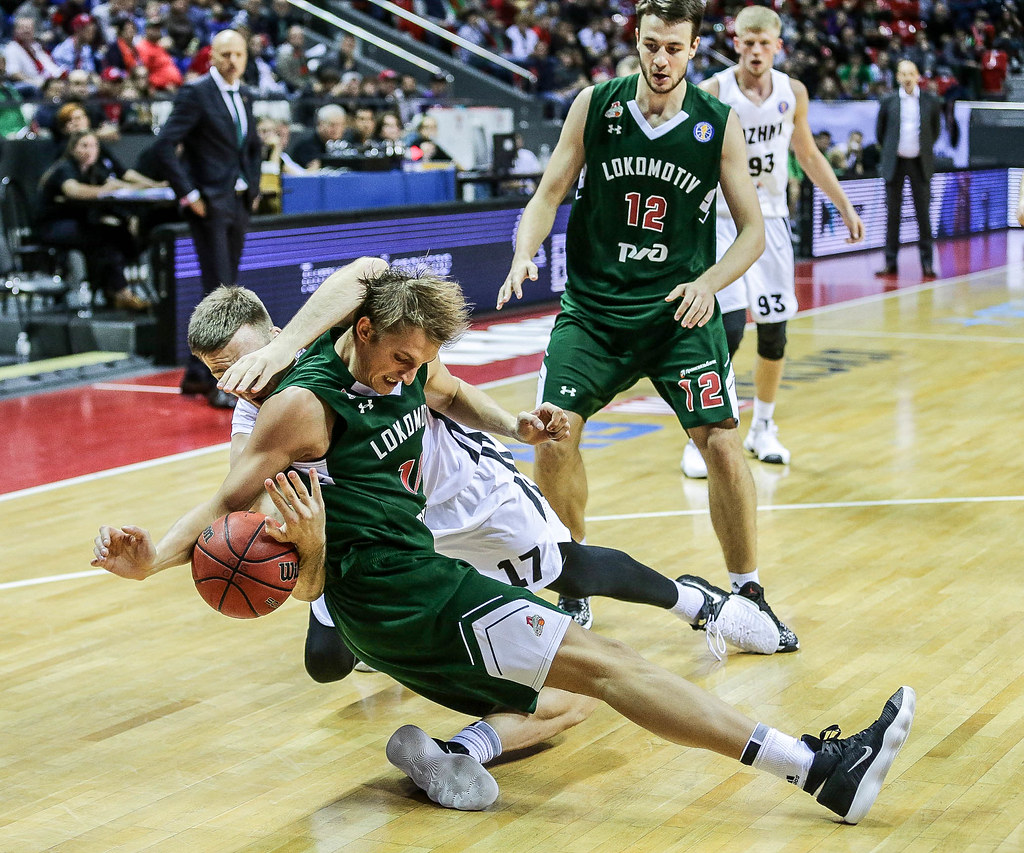