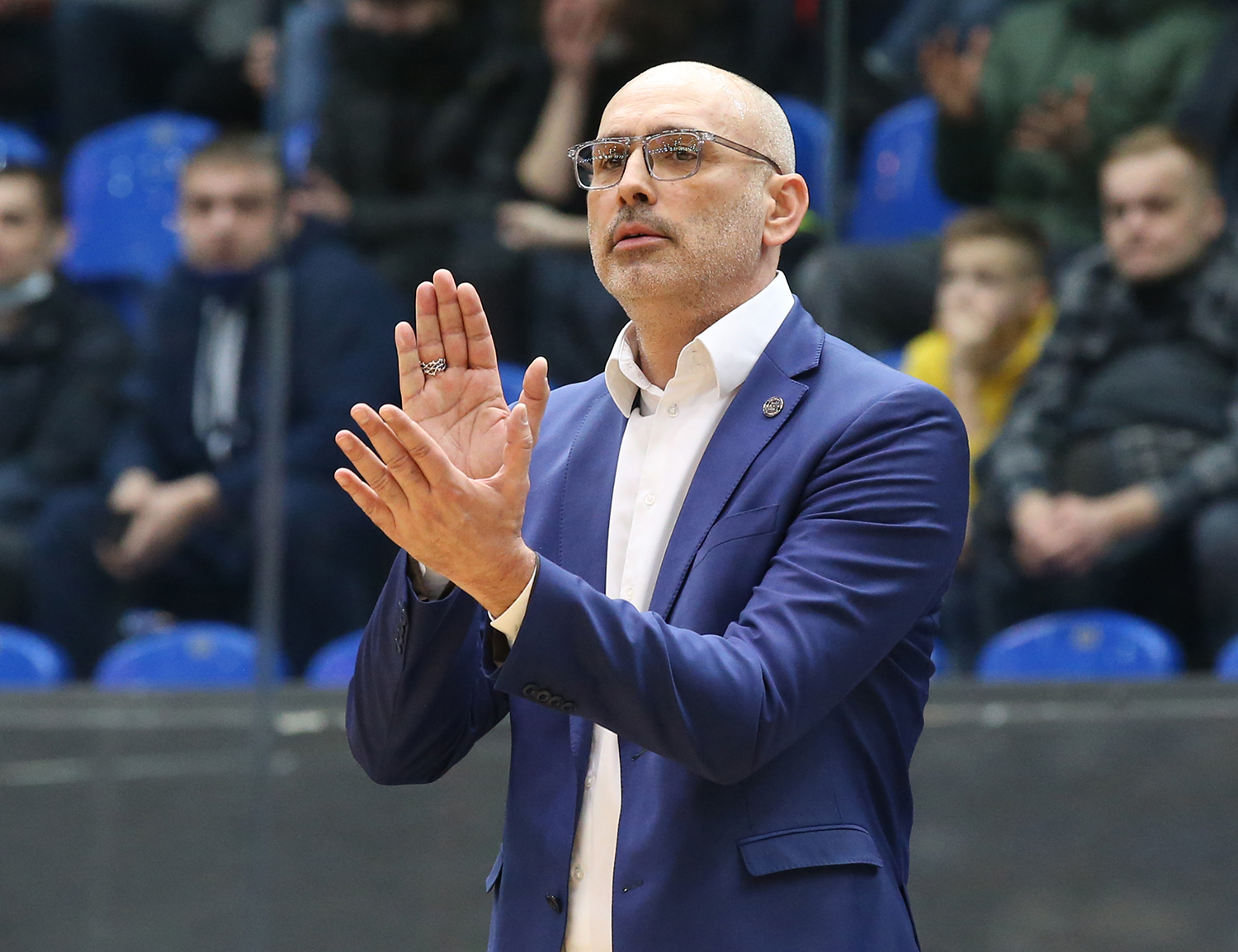 The 50-year-old Serbian specialist will continue to work at the club and will combine two positions.

Zoran Lukic coached Nizhny Novgorod in the United League from 2011 to 2014, and then returned to the club in 2017. The Serbian coach is the 5th coach in the League history in number of games played (177) and the amount of wins (87).