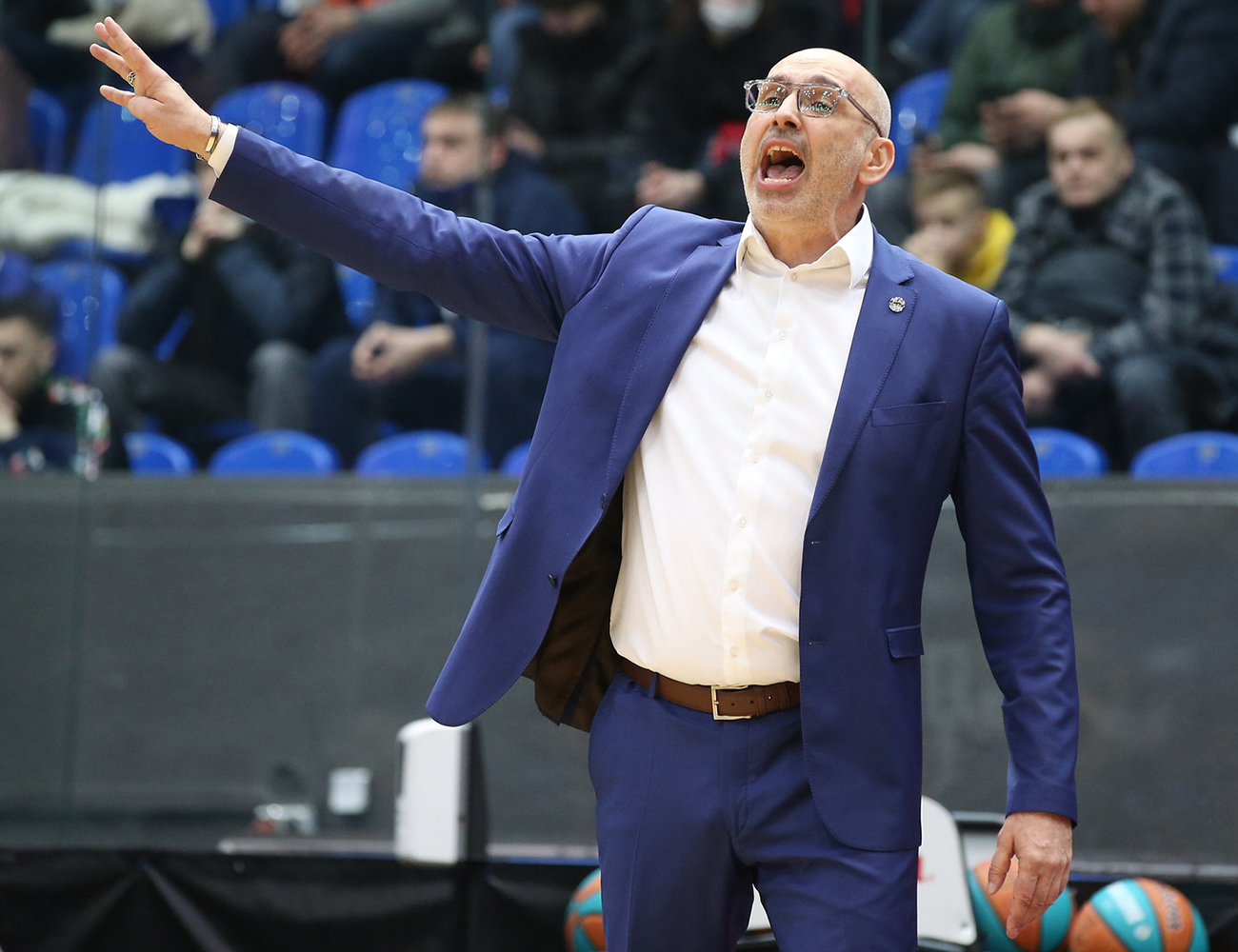 Nizhny Novgorod announced the extension of the contract with head coach Zoran Lukic. The Serbian remains in charge of the team for at least two years.

Lukic ranks among the top five coaches in games played (174) and wins (86) in the United League. Nizhny Novgorod has made the playoffs in each of his seasons under Zoran Lukic (not counting the prematurely ended 2019/20 season).