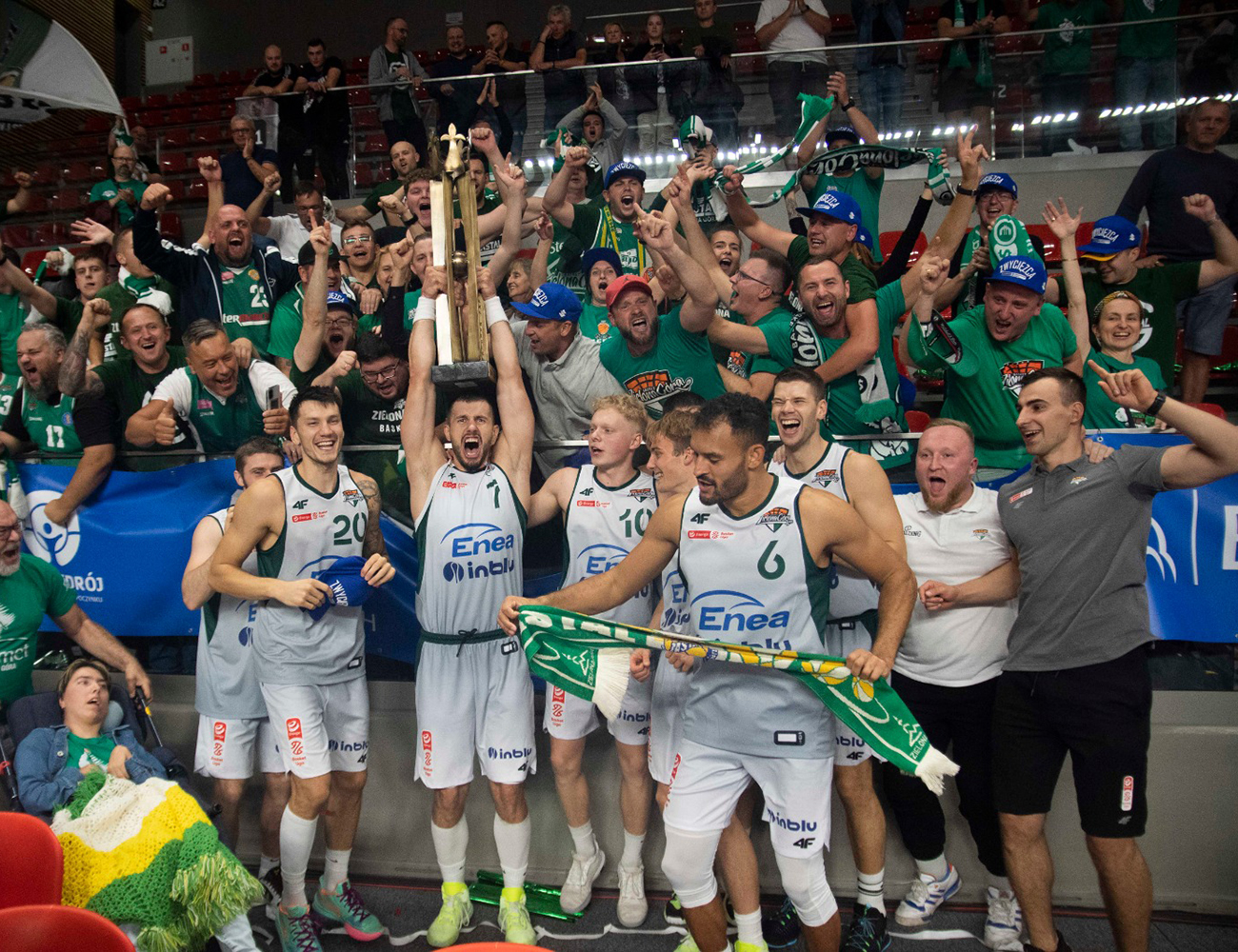 This is the second title for Zielona Gora in 2021. In February they won the Polish Cup, beating Spojnia Stargard in the final game (86:73).