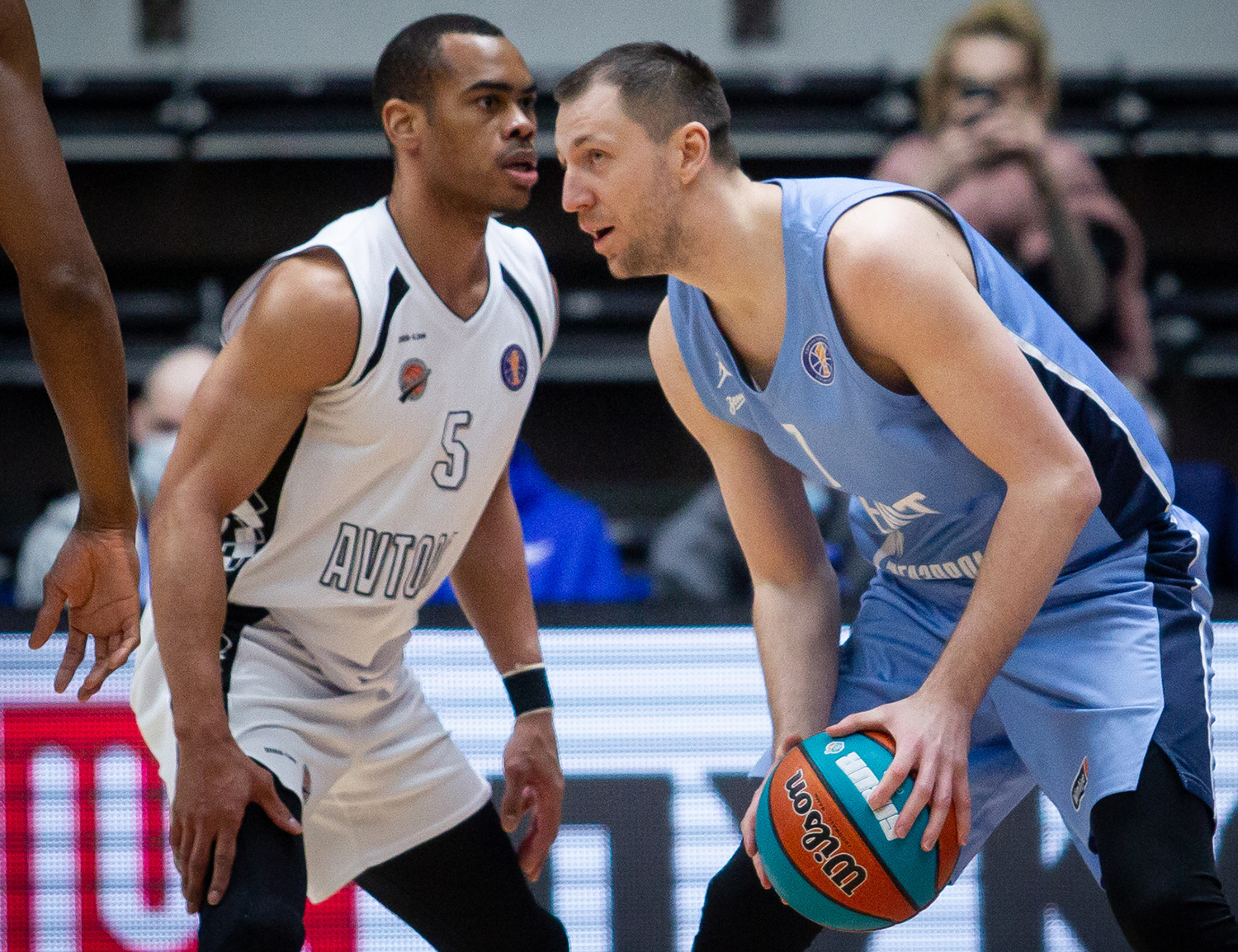 Story
Avtodor had come to Saint Petersburg with two losses in a row and they wanted to stop the streak. However, the had to face Zenit (ranked 1st in the standings), and Petersburg were the frontrunners of this game.

The hosts started living up to the status from the very beginning. Arturas Gudaitis and Austin Hollins set the tempo. The Nortneners scored 17 points in the first four minutes to build a 17:4 lead. Saratov tried to get even: improved defense, some possessions finished by Nate Mason. But it wasn’t enough for a comeback. Zenit won the first quarter with a double-digit lead – 32:18.

Saratov started the next quarter with a 5-point run, but didn’t manage to increase it. Xavi Pascual had another ace up his sleeve. At some point, Vitaly Fridzon dominated Zenit’s offense. The Russian made all his five shots and gave another boost for the hosts. Soon he was followed by Austin Hollins and Anton Pushkov. With their performance, Zenit reached 23-point differential after the first half – 60:37.

The second half didn’t bring intrigue. With Austin on fire Petersburg gained 31-point lead in the third quarter – 76:45. The rest of the game was set to minor intrigues, but the hosts lacking main players didn’t manage to reset club records for points scored and 3-pointers.

Next
Zenit: January 18 at Kalev
Avtodor: January 14 vs Kalev 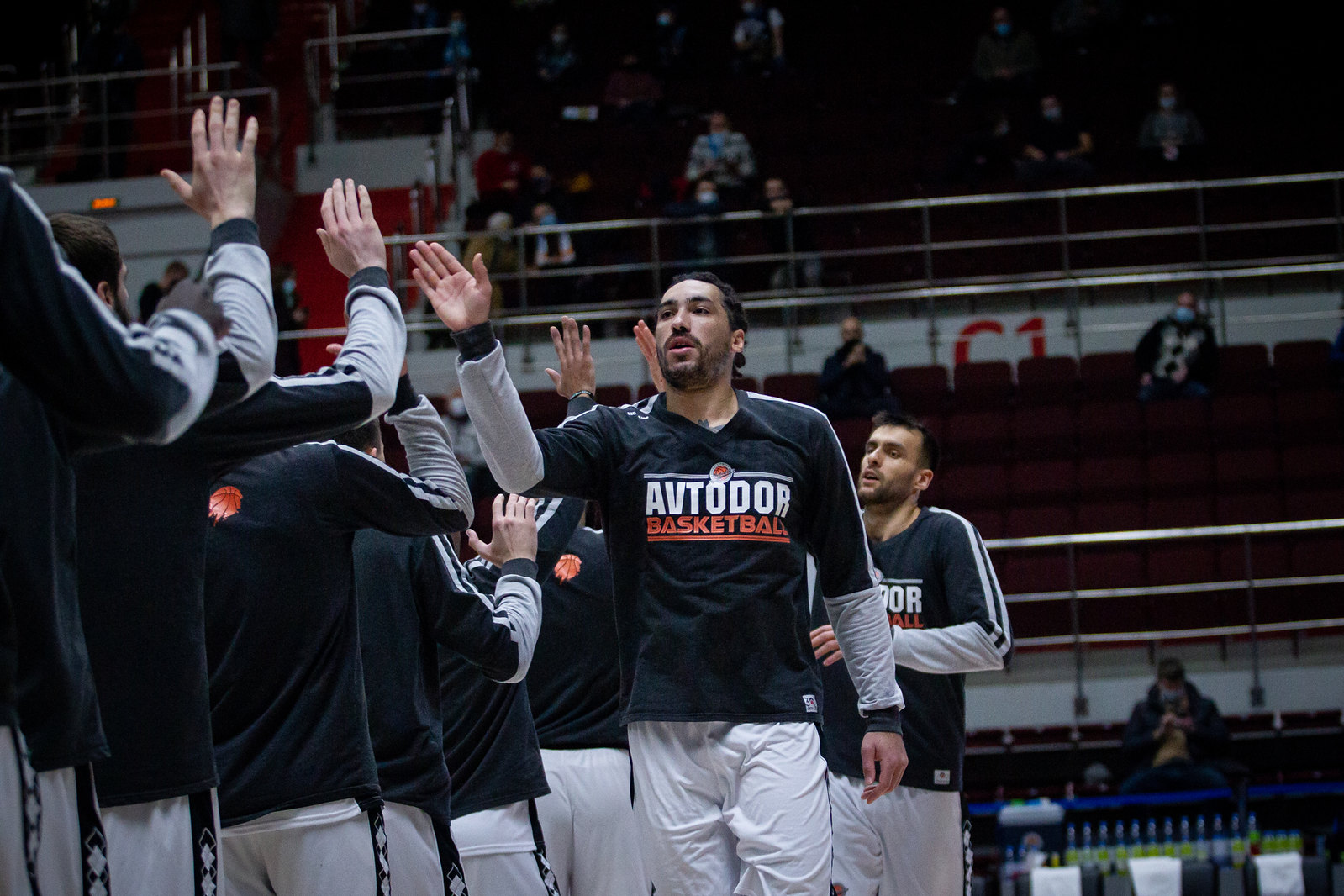