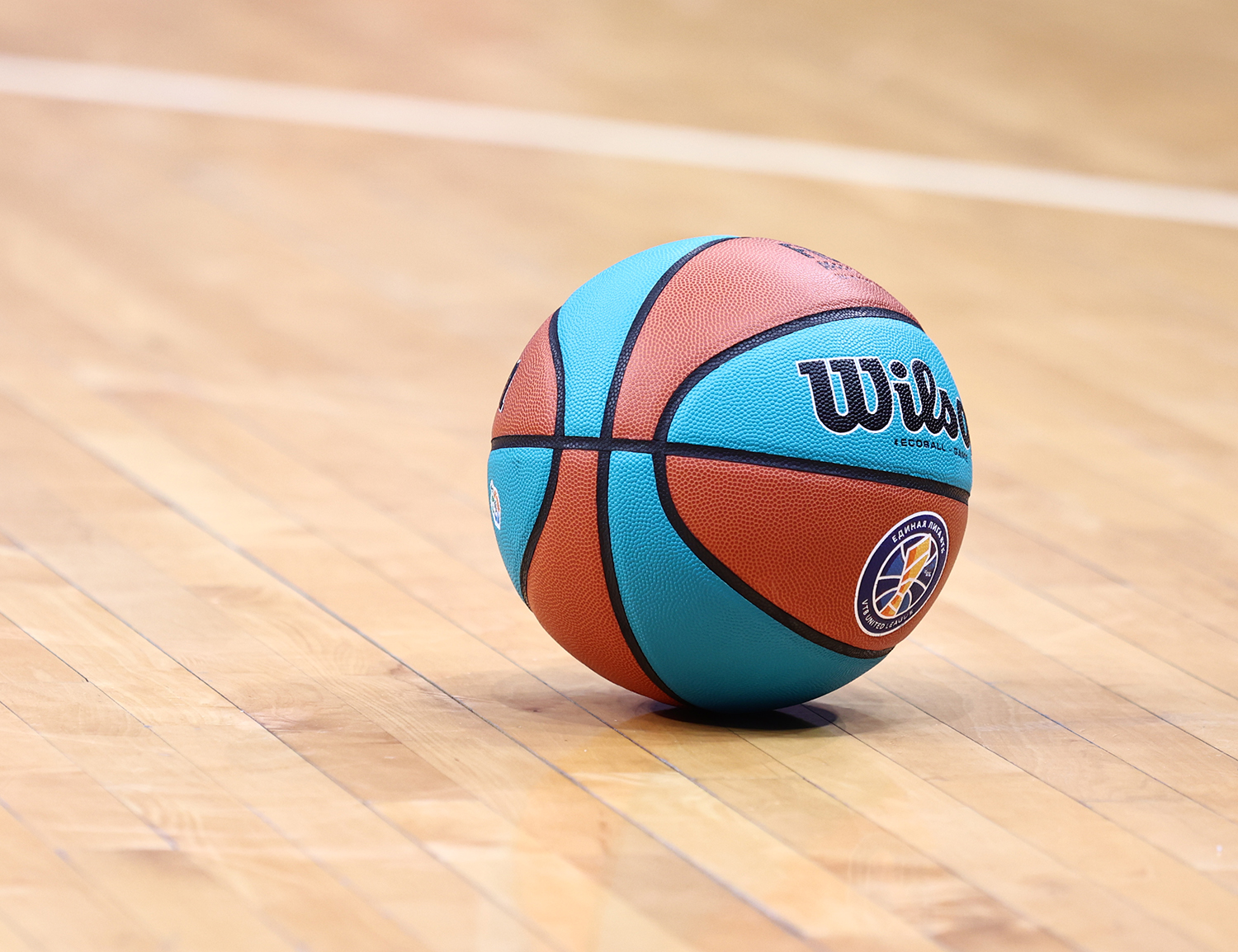 VTB United League directorate currently has no plans to suspend the regular season.

On Thursday, the VTB United League postponed the game Enisey vs. Zielona Gora, scheduled for January 15. The decision was made in connection with the positive results of tests for coronavirus in the Krasnoyarsk team.

– Now, due to the difficult situation with the spread of coronavirus, the VTB United League, by the decision of the directorate, is postponing games involving teams in which cases have been identified. The Championship calendar provides for the possibility of holding postponed games on new dates. Also, the Regulations of the Championship provide for the possibility of applying for new players for any period – at the same time, no more than 16 players and no more than 20 players can be in the team roster during the season. In addition, teams can declare players for the game from farm teams and youth teams.

Due to the threat of the spread of the virus, the League is considering tightening the rules of the clean zone at the League games and notes that the rules of the Anti-COVID protocol continue to apply at all games, – the VTB United League Media Department .