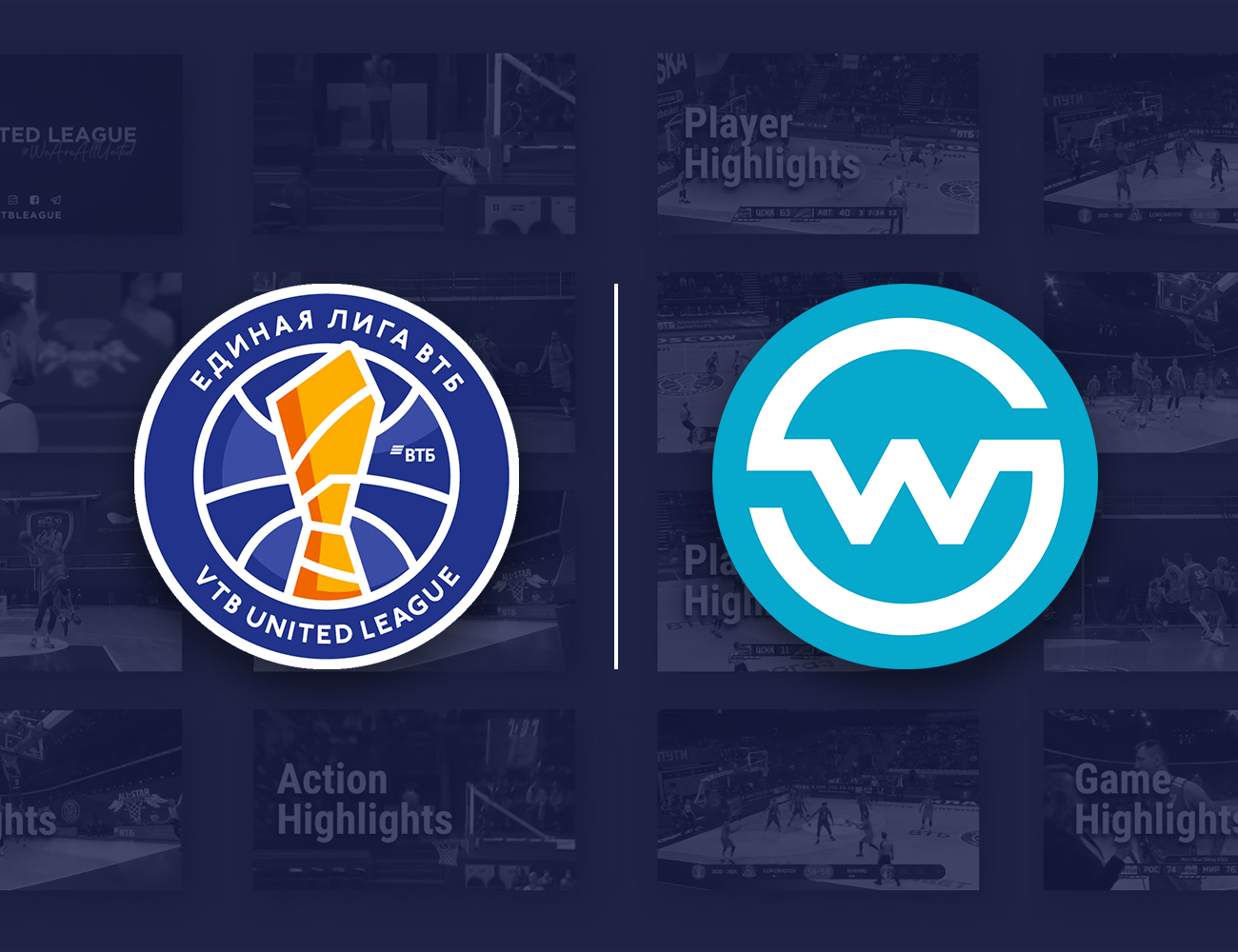 VTB United League announces partnership with WSC Sports, an Israeli start-up company whose proprietary AI technology platform automates the creation of highlights for over 150 leagues and broadcast partners across the globe, which include the NBA, NHL, FIBA, ESPN, Bleacher Report.

In 2020/21 season, VTB League and WSC Sports create AI-generated videos. This platform creates highlight reels of key episodes and rates it based on various metrics. The technology recognizes the most important game plays: score changes after a shot, emotional reaction of players and fans, voice and tone of the commentator.

During the game, the algorithm creates a rating of all episodes, and each is tagged by details: people involved, type of shot (long distance, mid-range, close), episode aspects and highlight index.

– We are excited to be expanding in Russia and partner with VTB United League to disrupt the way Russian basketball fans consume and share content. WSC Sports and VTB both share a passion for innovation and we look forward to bringing new technology and excitement to the league, – said Itai Epstein, Head of Central Eastern Europe, Russia & China, WSC Sports.

– We are pleased to announce that VTB United League has become the first sports league in Russia to sign an agreement with WSC Sports, joining the company’s impressive existing client list that includes the NBA, NHL, FIBA, ESPN and more. We recognize the huge potential impact of integrating with innovative technologies such as WSC Sports and thanks to their algorithms we have the opportunity to provide fans, and our partners, with all the best moments of the VTB United League games as fast as possible, – said Ilona Korstin, VTB United League General Director.