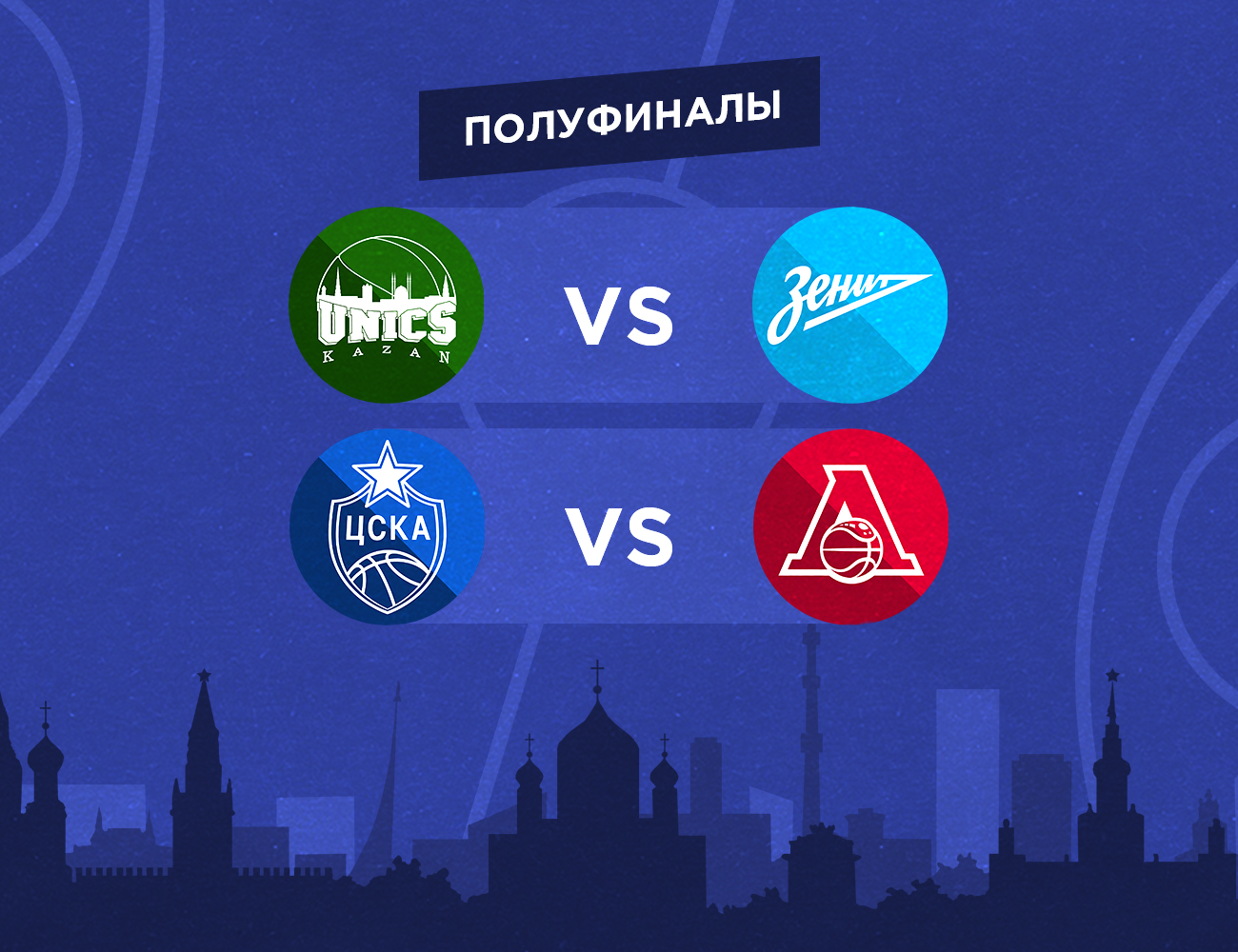 On September 18 and 19, VTB Arena will host the SuperCup- first ever pre-season VTB United League tournament. The four best teams at the end of the 2021/22 season – CSKA, UNICS, Zenit and Loko – will compete for the main trophy – the Alexander Gomelsky Cup.

In the SuperCup semi-finals CSKA will play against Lokomotiv-Kuban, UNICS versus Zenit.

– We are positioning the VTB United League SuperCup primarily as a sporting event in which the League top four teams from last season participate.
That is why the distribution of semi-final rivals was carried out due to the sports principle. The first team according the results of the 2020/21 season, CSKA will play with Lokomotiv-Kuban, the fourth team. And the second team – the VTB League vice champion, UNICS will be paired with Zenit, which took third place. SuperCup tickets will go on sale very soon. I am sure that all the fans will face an uncompromising battles at the VTB Arena!