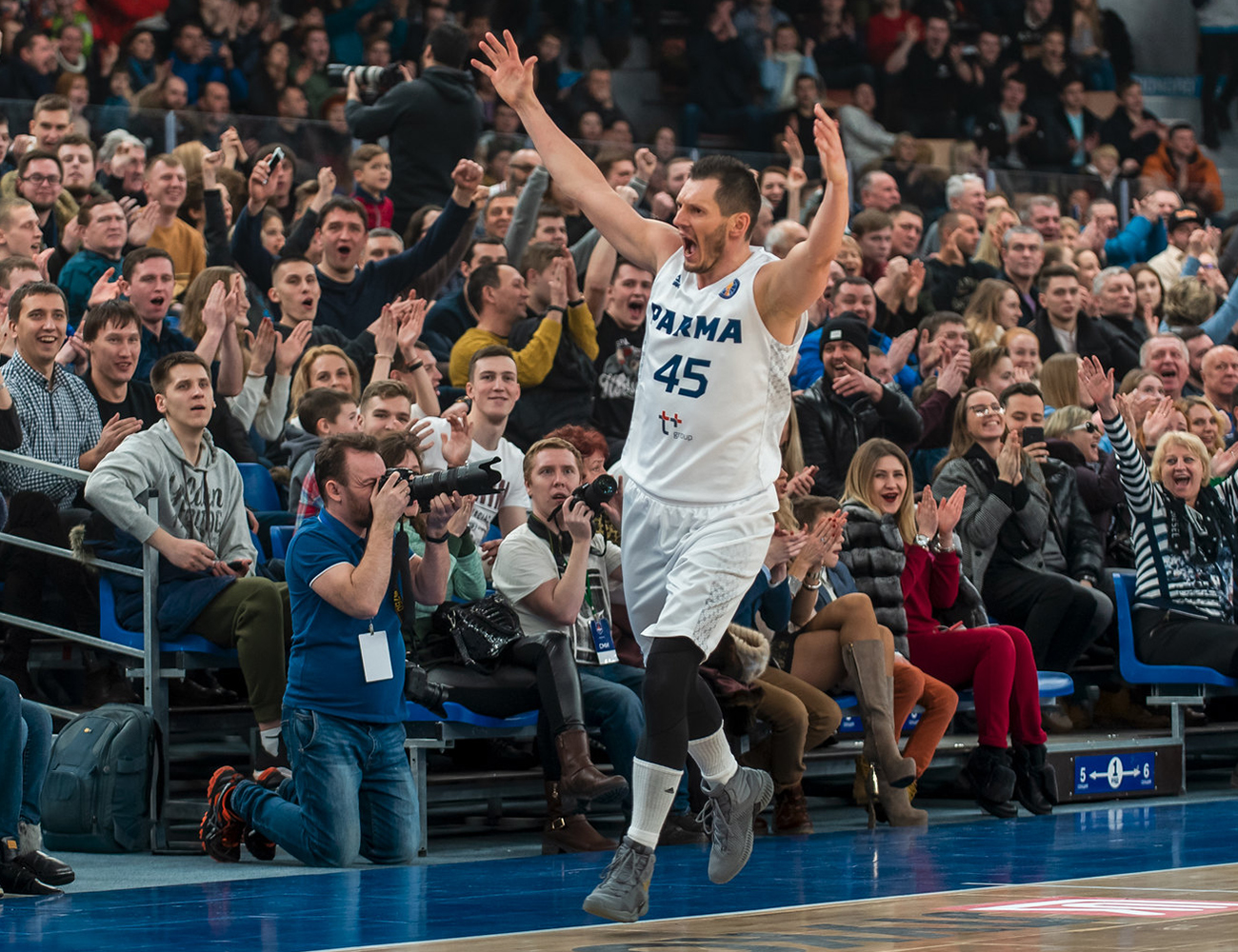 Blooms also took part in the first United League All-Star game in 2017 in Sochi and scored 18 points as part of the World Stars team.

This year, before the All-Star Game, Janis Blooms was inducted into the United League Hall of Fame. 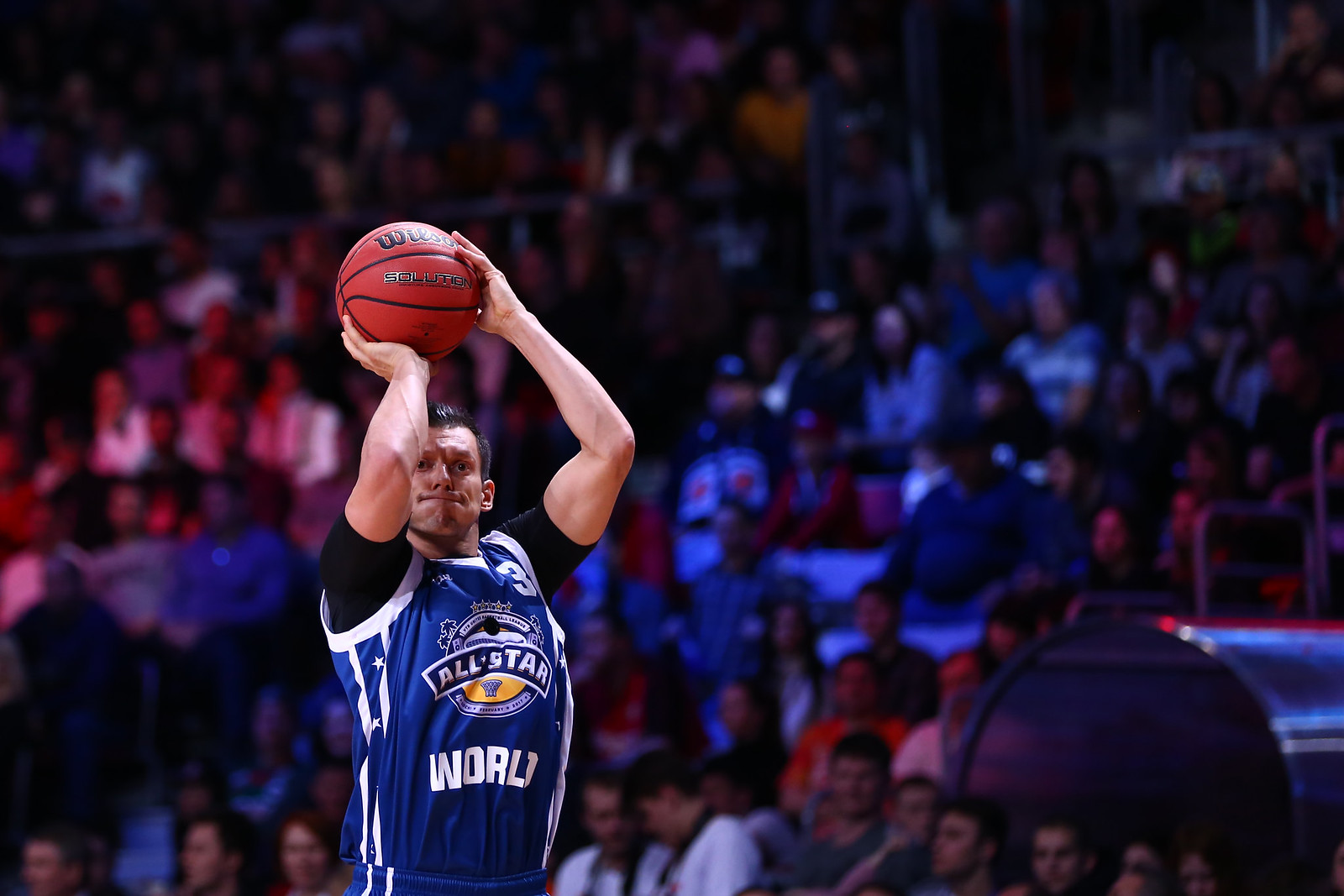