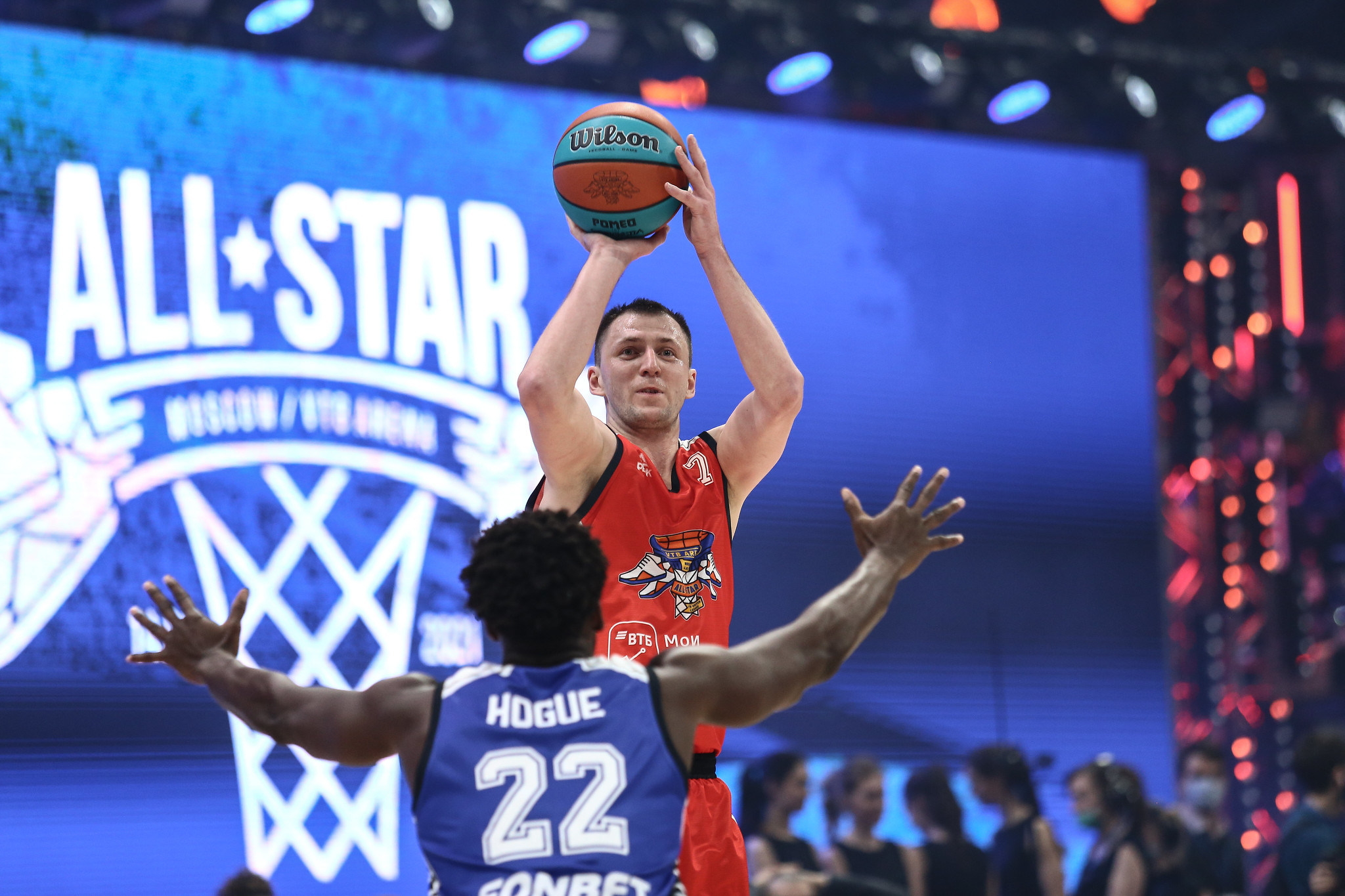 Zenit’s guard donated 500 000 rubles ,that he got as prize money for All-Star MVP, to Klintsovskii orphanage and care home for children and teenagers. Fridzon was born in Klintsy, sports school there is named after him. Vitaly is honorary citizen.