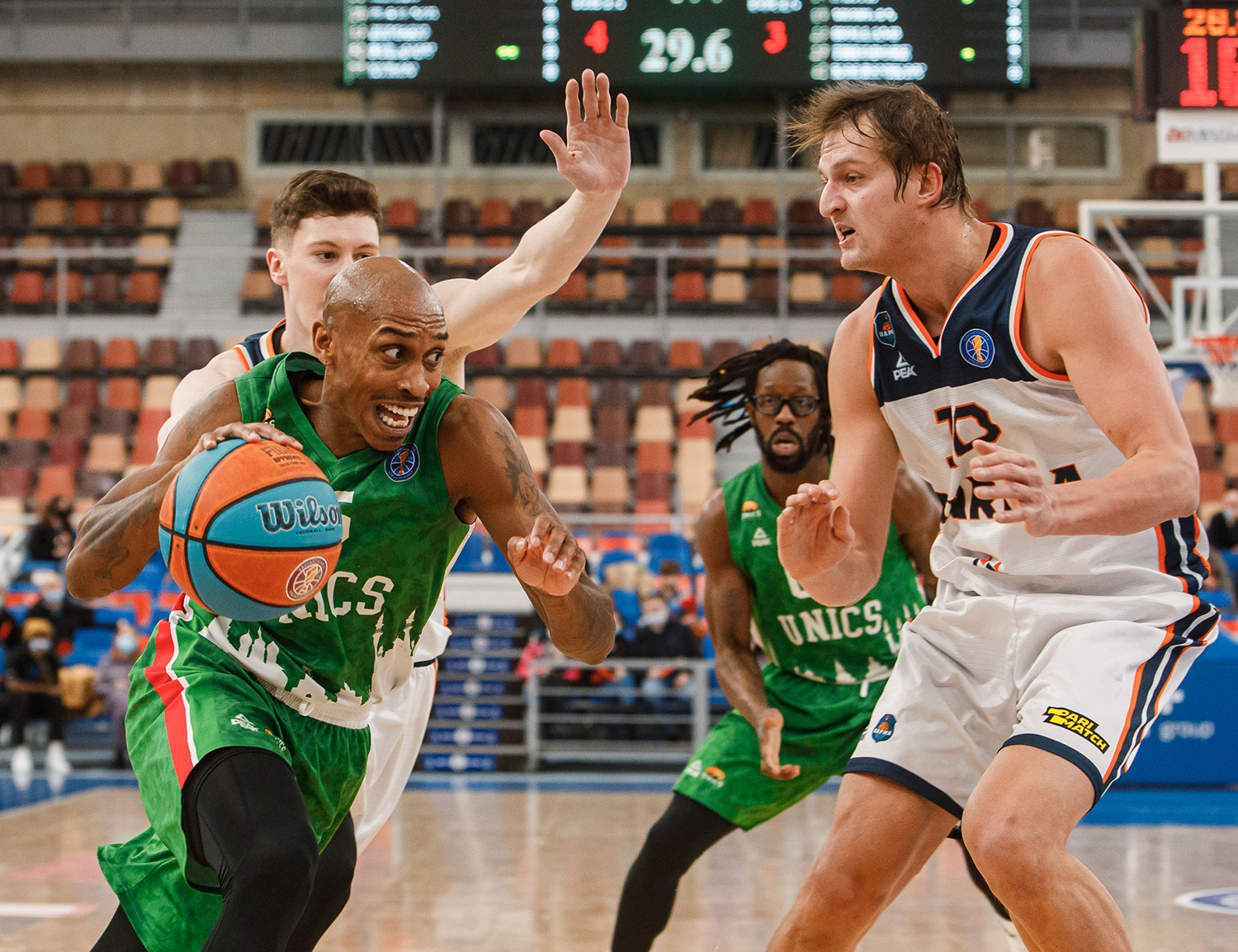 Perm is traditionally challenging for UNICS. All 4 away games ended with a differential of 7 and less, and once they even lost. No surprise this game was tight as well.

After 3 straight losses PARMA dropped down from playoff zone and they started with more energy. Adas Juskevicius and Nikolay Zhamko were almost flawless on the perimeter. 21:19 after Q1. This duo scored 17 points in 10 minutes!

But they didn’t manage to run away. They guests took the lead in the second quarter led by John Holland who scored from every position.

At the same time, UNICS found a way to take advantage of PARMA’s turnovers. In the first half, PARMA committed only 6, but Kazan scored 15 points off them.

PARMA were behind after the first half, but things changed after the break. Lorenzo Williams sank 3 in the first possession and Mareks Meieris scored another 2 off turnover. However, 2 minutes in the second half, Juskevicius had to sit on the bench after the 4th foul. Without the leader, PARMA allowed 0-10 run and couldn’t score for the next 5 minutes. UNICS were leading by 11. Even after threes by Platunov and Sheiko, Perm were trailing before the final quarter – 55:61.

Adas Juskevicius came back to court to start the chase. With 5 minutes remaining, UNICS were up by only 3.

Key moment
The hosts couldn’t organize the offense in the last 5 minutes. PARMA scored only 3 in the end while UNICS were running away as Jamar Smith took the leading role from John Holland and Okaro White. The captain made a crucial basket with 1 minuted remaining.

Comment
PARMA head coach Kazys Maksvytis:
“I liked the energey of our team tonight, but sometimes energy isn’t enough. It’s a shame we didn’t win. A team like UNICS won’t let you go even after a minor mistake. We were not bad defensively, but we wanted to get back too soon. Many turnovers that let UNICS scored 30. I can’t blame my team, we were good, but it was not enough.”

UNICS head coach Dimitris Priftis:
“Very tough game, as expected. PARMA is a big team playing in high tempo with great chemistry. We expected them to play tight defense and a victory was not easy tonight. Congrats to our team with a third win in a row. We must maintain our defensive quality. We also had good shots tonight. It helped us control the game.” 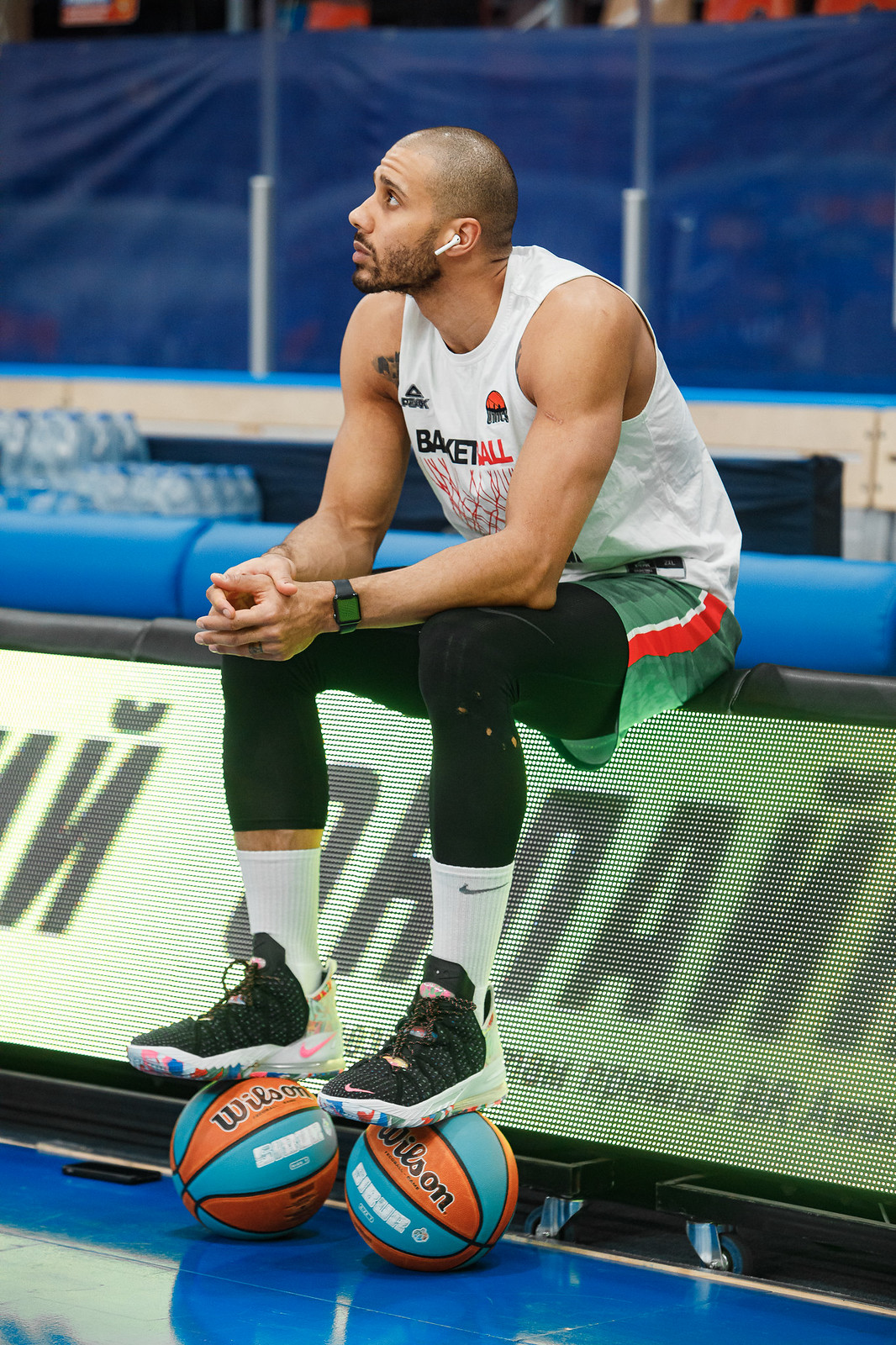