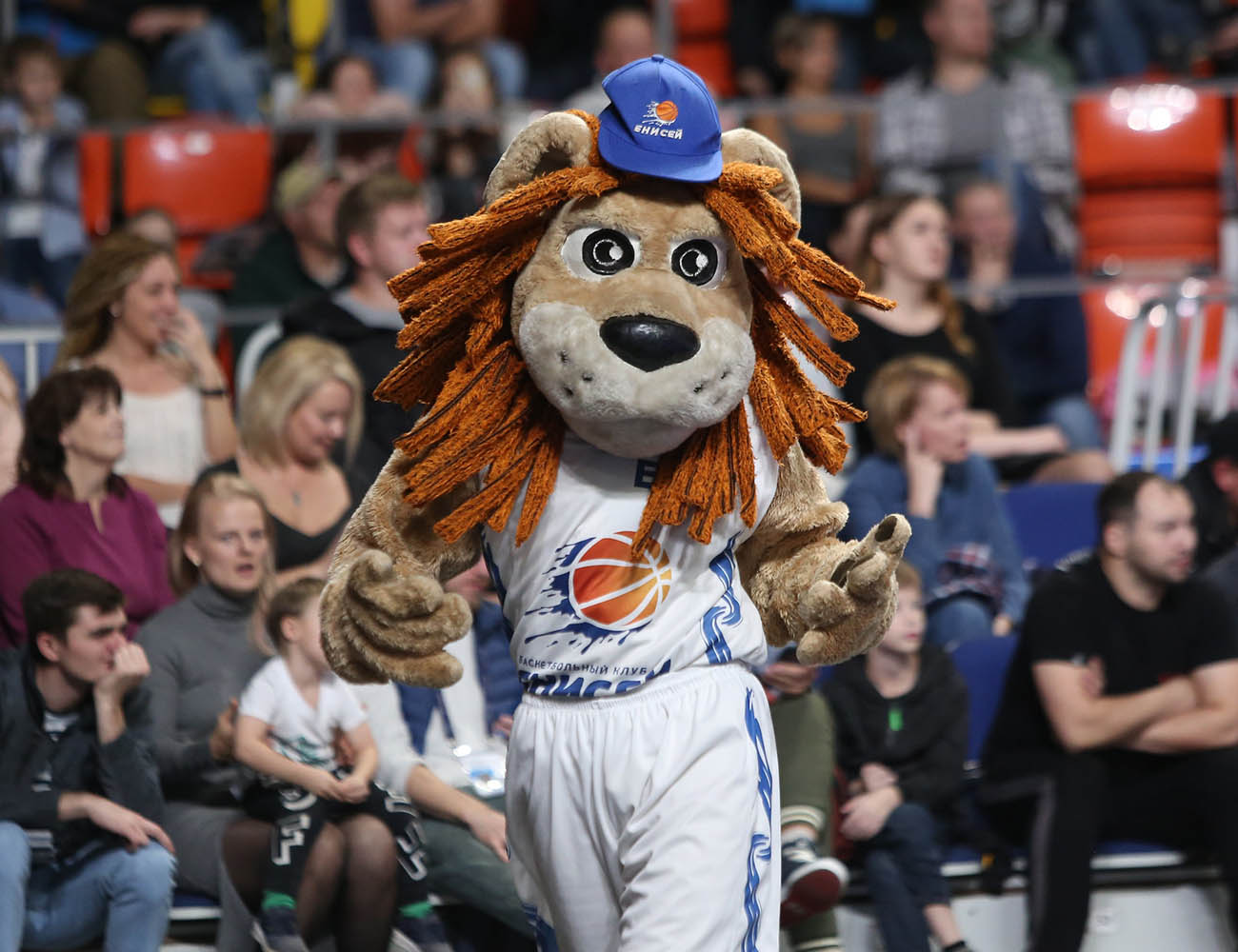 Krasnoyarsk and Moscow will host 2 regular season games on Wednesday. 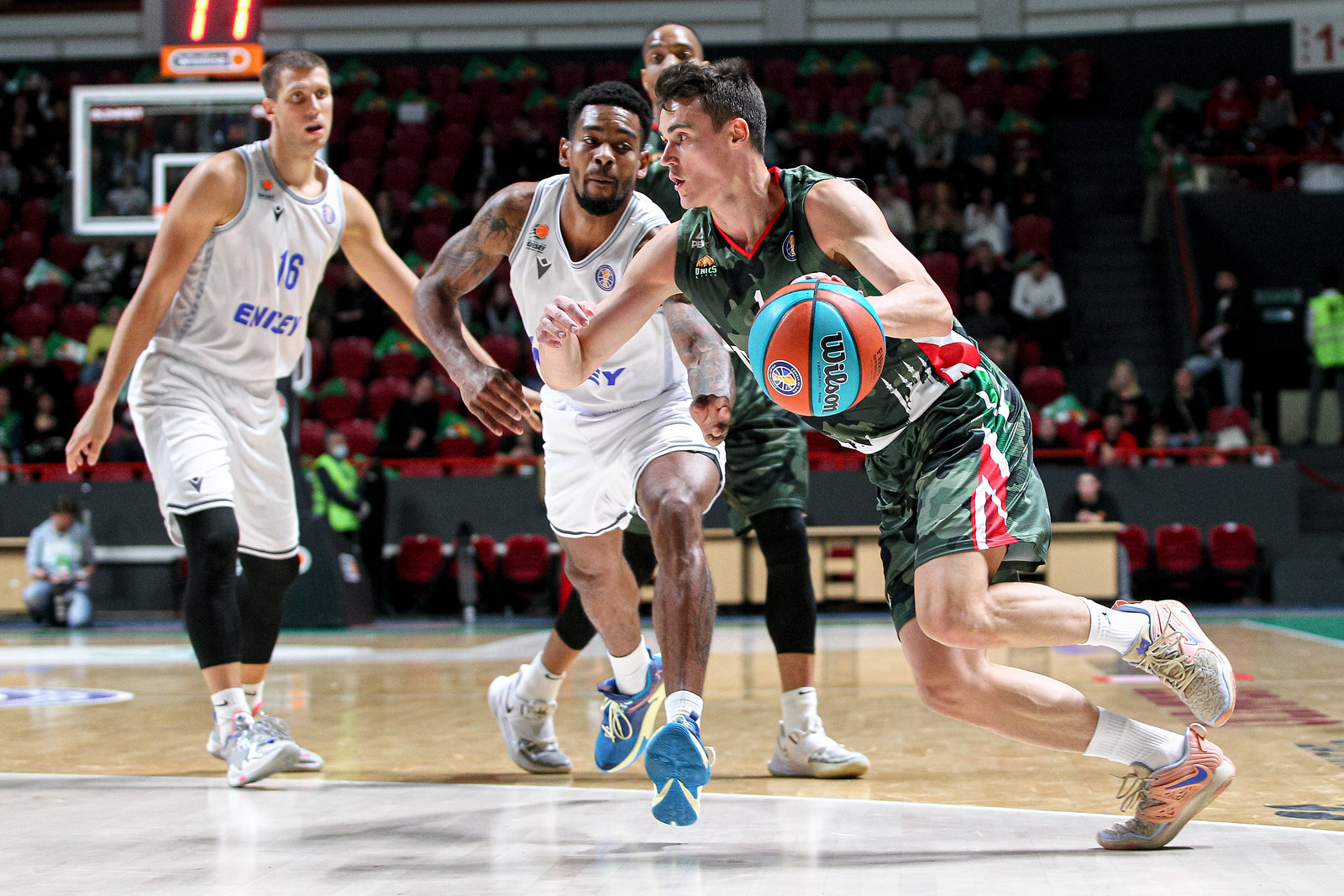 Enisey: the Krasnoyarsk team had a good game against Loko and a good chance of winning, but it was not the first time this season that the team lost in the end. The loss in Krasnodar is largely due to Angelo Warner absence: the Siberian leader scored 32 points against Astana and updated the season high in points, missed the game against Loko due to illness. However, the American guard has already returned and can play against UNICS. Of course, it will be extremely difficult to beat the Kazan team, but Enisey will make every effort to satisfy the fans with high-quality basketball. Remembering the game  in Kazan 2 months ago, Drazen Anzulovic team need to focus on ball control and try to play aggressive defense, not letting opponents feel the usual game pace.

UNICS: On Sunday, the Kazan team lost CSKA at home, losing a 14-point lead during the game. Now UNICS cannot lose, because every loss will move the team away from the Army team. However, Velimir Perasovic team looks like a clear favorite against Enisey, as evidenced by stats: UNICS significantly surpasses the Siberian team in points per game (89.0 – 72.6), assists (19.6 – 15.2) and steals (9.1 – 7.4). Do not forget that in the October game in Kazan, Enisey lost by 45 points, allowing UNICS to score the first hundred of the season. 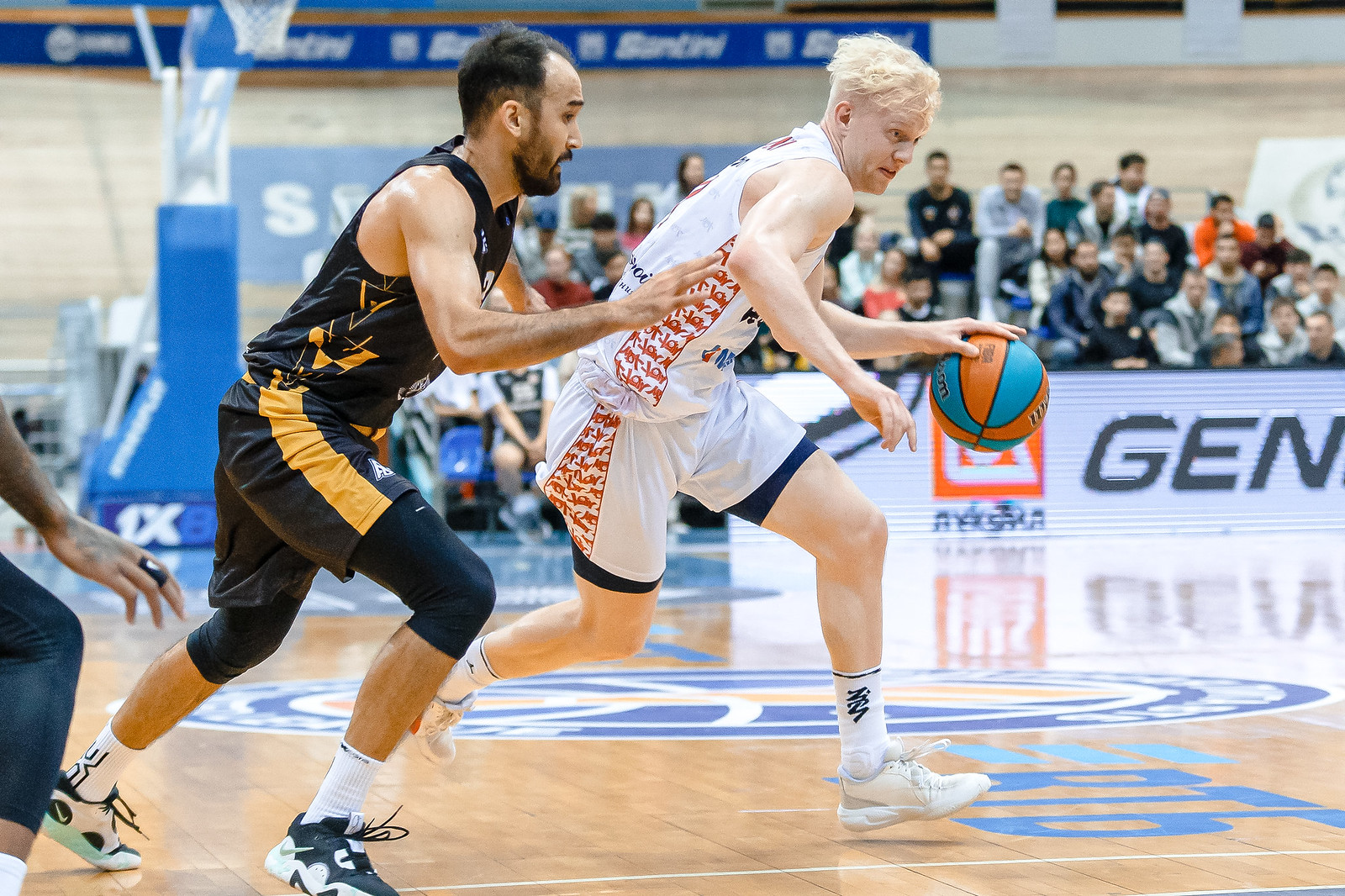 MBA: The loss of Aleksandr Khomenko significantly affected the League newcomer game. And if in the game in Saratov, MBA worked good in defense let Avtodor score 72 points, then the offence did not work well and it was the reason of lose. As for positive aspects, it is worth noting Egor Pokinko game: the young guard is quickly getting used to the United League and in his second game for MBA, he became one of the most effective players of the team, scoring 8 points and 3 assists in 17 minutes. Probably in the game with Astana Pokinko will show his best game and the Moscow team will return to the winning streak. By the way, MBA scored its first hundred in the United League in Astana and this win by 34 points still remains the biggest in the season. Given the personnel problems of Astana, MBA will be a clear favorite on Wednesday.

Astana: According to the results of two months of the season, the Kazakh team has won no games on the road. And before the game with MBA, Astana got into a difficult situation, because Russian forward Valeriy Likhodey, American guards Markell Johnson and Kwame Vaughn did not play. Without them, the team’s offense will be built through the Aksenov-Myers duo, which has repeatedly demonstrated good chemistry. It is also important not to allow the Moscow team to make three-pointers, because MBA is one of the best teams of the season in three-points percentage.