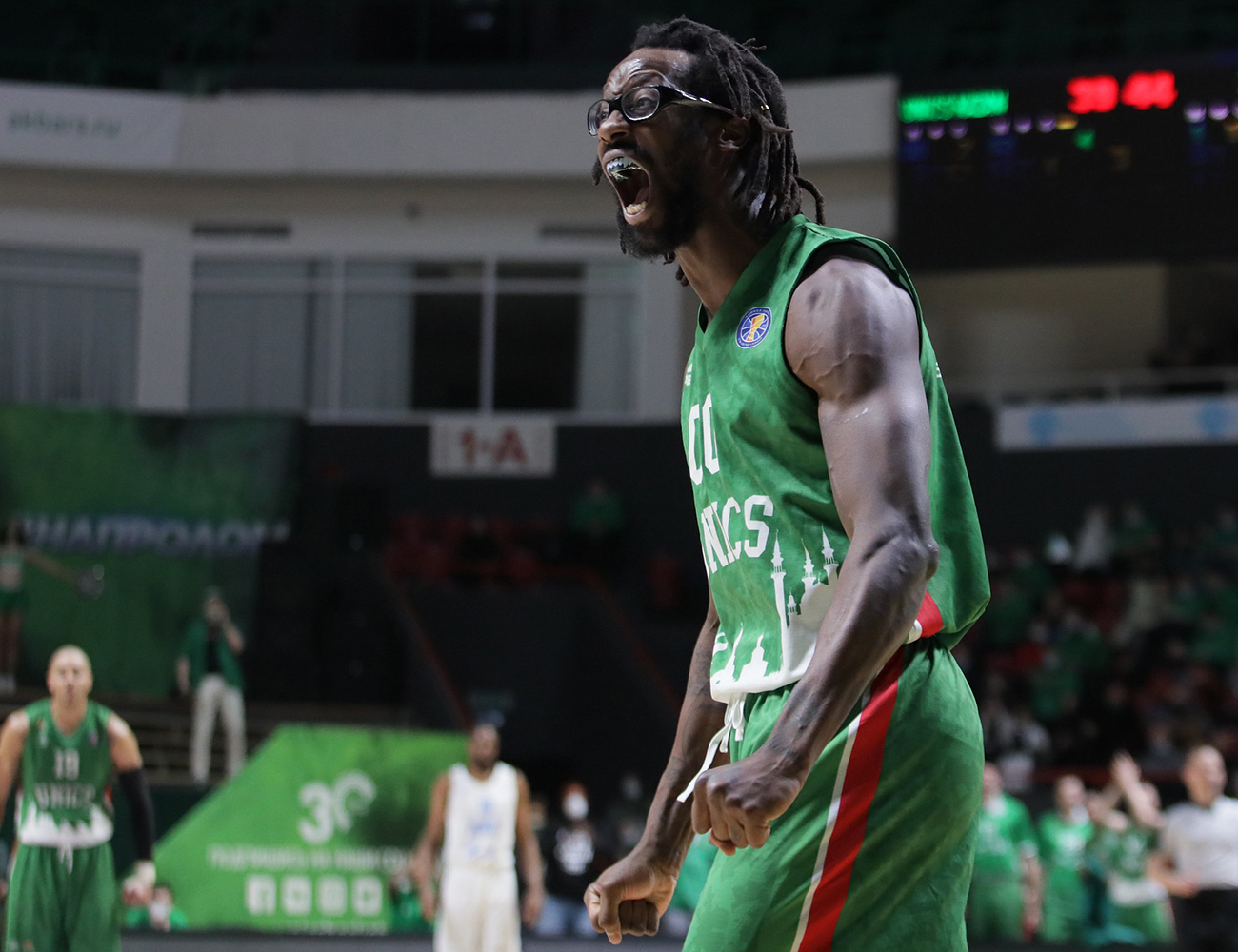 According to new EuroCup rules, both finalists participate in Euroleague next season. Thus, UNICS come back to Euroleague for the first time since 2014/15.

UNICS are 2nd in the VTB United League regular season with 15-5 record.