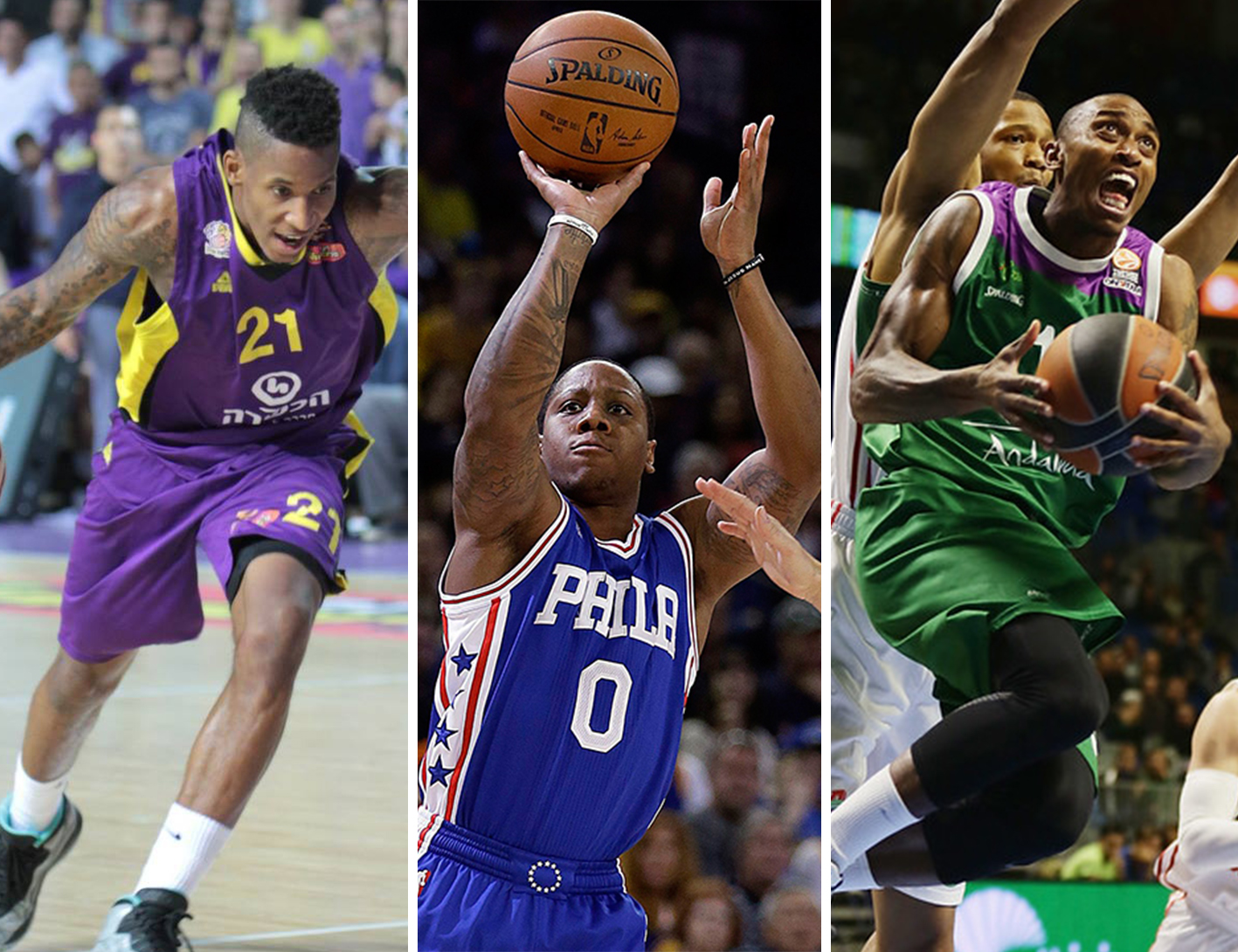 The final series of the 2021 playoffs between UNICS and CSKA begins on June 5. The last time these teams met in the Finals was in 2015/16, when CSKA took the series by a score of 3-1. Where were the current leaders of Kazan and CSKA five years ago? 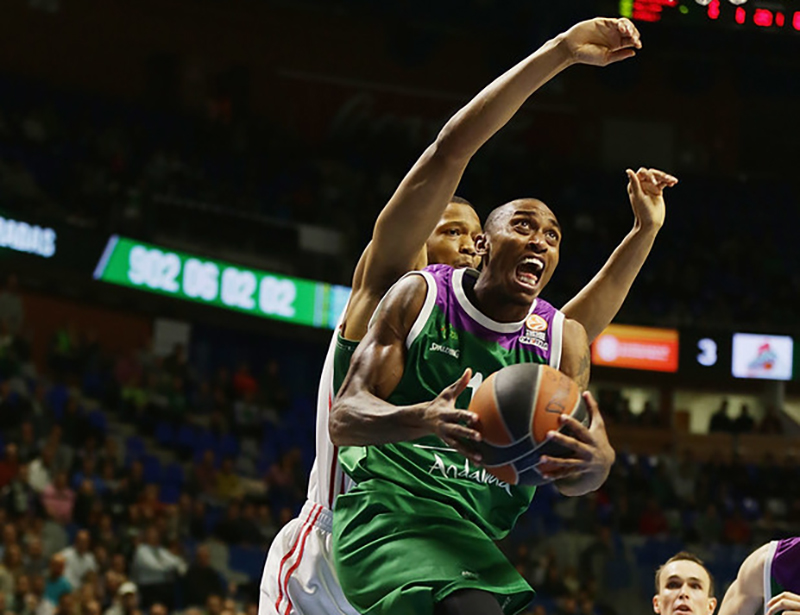 The UNICS captain is quite the veteran: the 2020/21 season was Jamar’s 11th of his professional career. During those 11 years, Smith won the Balkan League, French and Eurocup titles, was named the best sixth in the United League and French Pro-A…

But in the 2015/16 season, Jamar Smith didn’t win a single trophy, team or individual. Unicaja made it to the Euroleague Top 16, even beating CSKA Moscow 86-78 during the regular season. During the season Jamar played for Unicaja in Krasnodar, where he lost to Loko.

His best game that season was against Pao in Top 16: Jamar had 22 points, 2 assists and 2 steals. 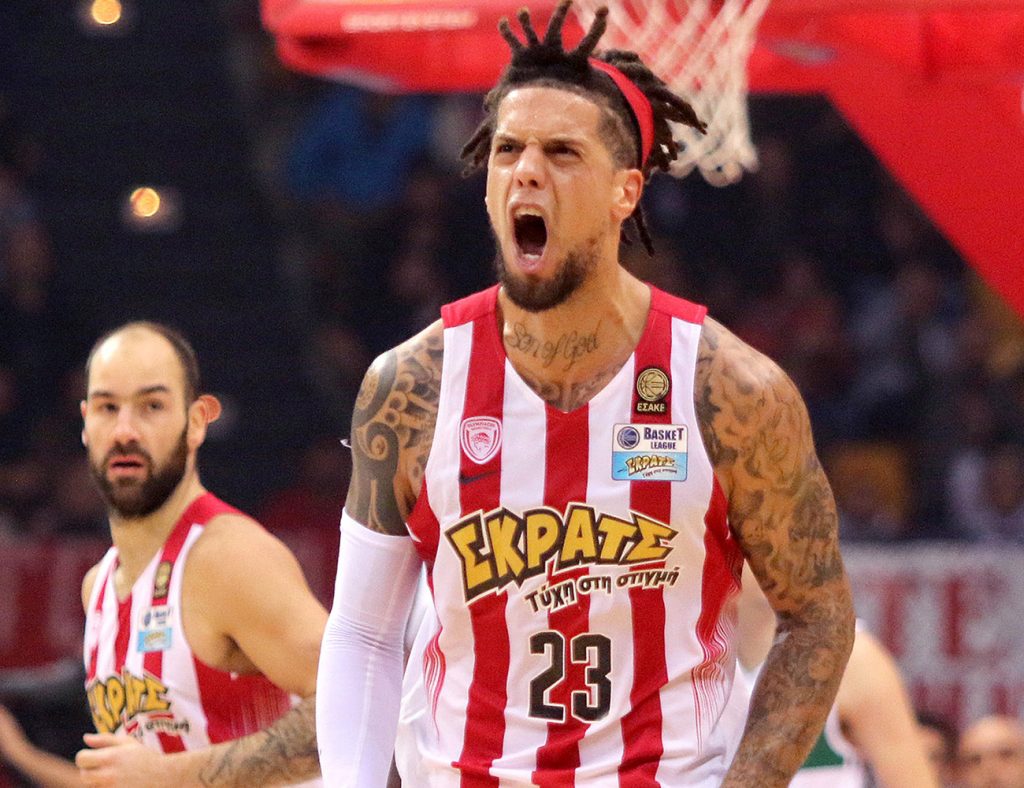 Hackett has played in the Euroleague almost his entire career, and the 2015/16 season was no exception. True, this was a year Daniel must have remembered: it was the first time the guard tried his hand outside of Italy. The season with Olympiacos was interesting: the team became the champion of Greece, and in the Euroleague it was one victory away from reaching the quarterfinals.

But Olympiacos had an incredibly difficult group in the Top-16: Only three wins separated Hackett’s team from second-place Baskonia, while fourth-place Real Madrid had the same numbers as Khimki and Bamberg and prevented their opponents from making the playoffs only in head-to-head meetings. 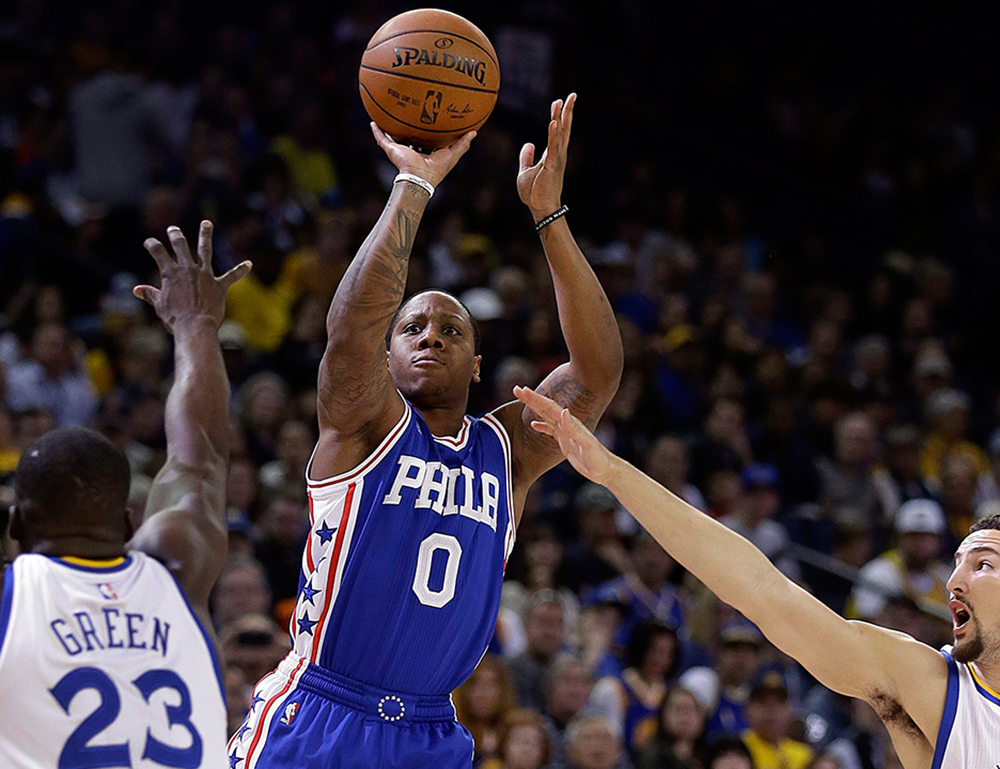 While Canaan’s future team was on its way to the Finals with CSKA, Isaiah himself was one of the NBA starters. He was responsible for the perimeter offense in Philadelphia and by the end of the season he had surpassed Iverson’s legendary mark of 158 three-pointers made during the season, pushing Allen from fifth place in club history in 3-point field goals made.

Canaan injured his shoulder 3 weeks later and was out for the rest of the season, then moved to the Chicago Bulls in the summer. 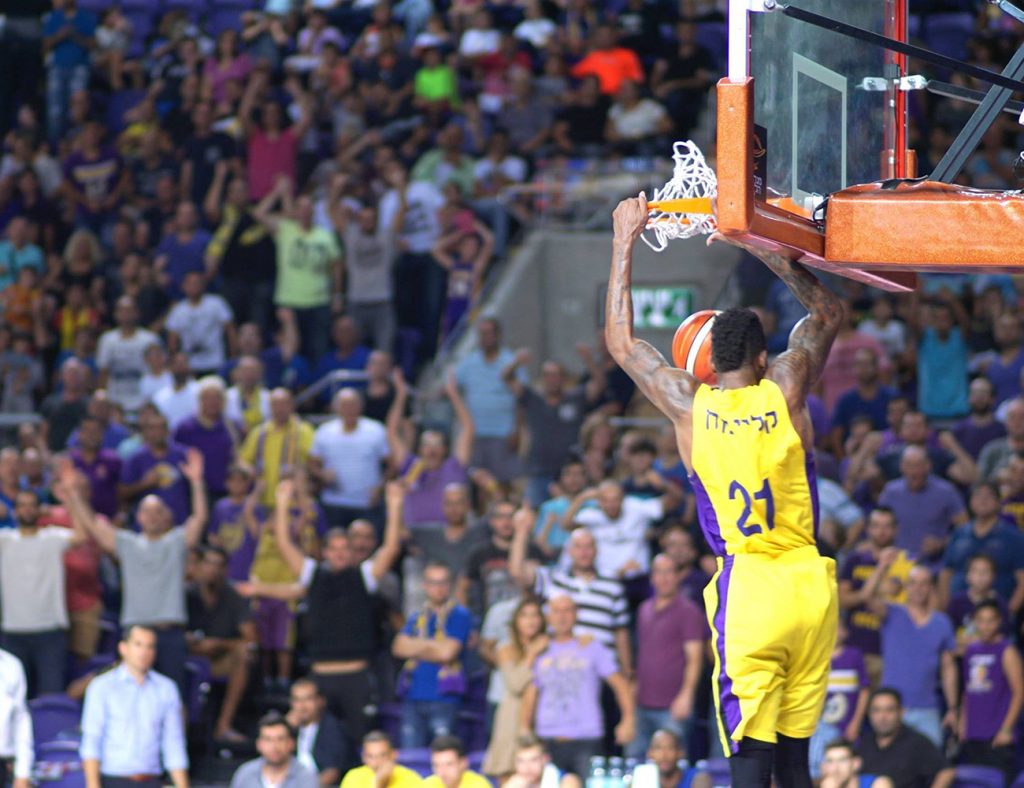 In 2016, Clyburn was not yet a two-time United League champion and Euroleague Final Four MVP. Will was at the very beginning of his career and his main achievement was a trip to the German All-Star Game and subsequent silver medals with Ulm.

In the summer of 2015, the 25-year-old guard moved to the Israeli championship to a team that did not even play in the European Cups, Hapoel from Holon. There Clyburn was unstoppable: he became a real menace for any defense, got the title of the best scorer in the championship with 20.5 points per game and a call-up to the All-Star Game. There Will also set a career-high with 32 points in a game against Hapoel of Eilat. True, he failed to lead his team to the playoffs – Hapoel Holon finished 10th.

Not surprisingly, in the summer Clyburn was promoted to the Turkish Darusafaka, where he made his Euroleague debut. 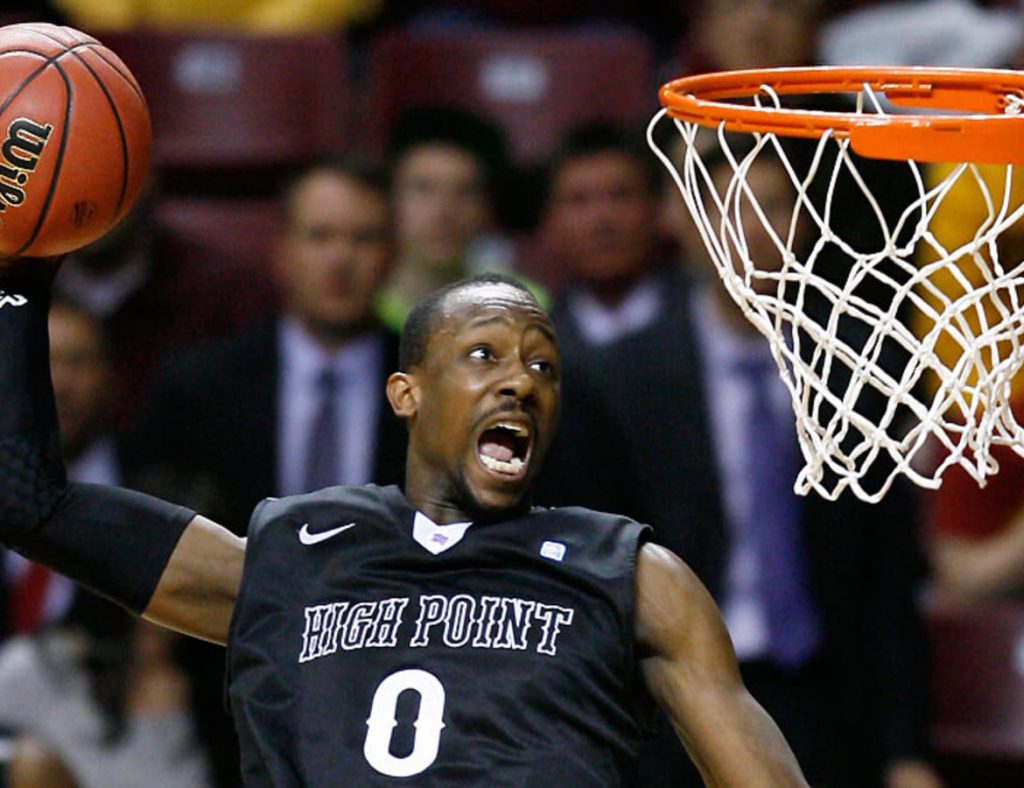 Five years ago, John Brown III hadn’t even started his professional career yet, finishing his undergraduate studies. However, the forward was already known for his defensive skills, which earned him the Big South Conference’s best defensive player award, with John averaging 1.7 steals and 1.8 blocked shots per game! John Brown III was also named the best player in that conference with 19.6 points and 7.1 rebounds per game on average.

The forward entered the NBA Draft in the summer, was not selected by any team, played in the Summer League for Charlotte and went on to conquer Europe, signing with Virtus of Italy’s second division. 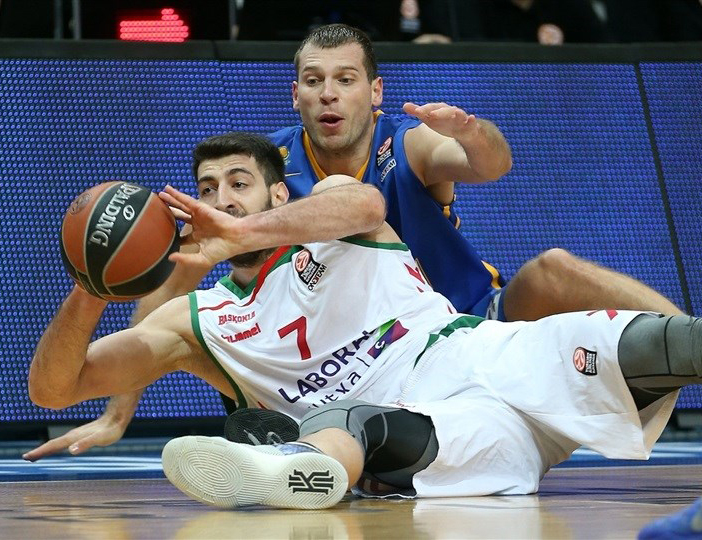 In 2012 Tornike left for the NBA, but he did not manage to stay in there, and the Georgian forward returned to Europe, signing with Basconia. In his second year Shengelia made it to the Euroleague Final Four. True, he failed to make it to the top three – first Basconia lost to Fenerbahce, then to Lokomotiv-Kuban.

The lack of Tornike – the forward scored more than nine points per game, but hasn’t been on the court since late January 2016 because of a knee injury – may have had an impact on the outcome. 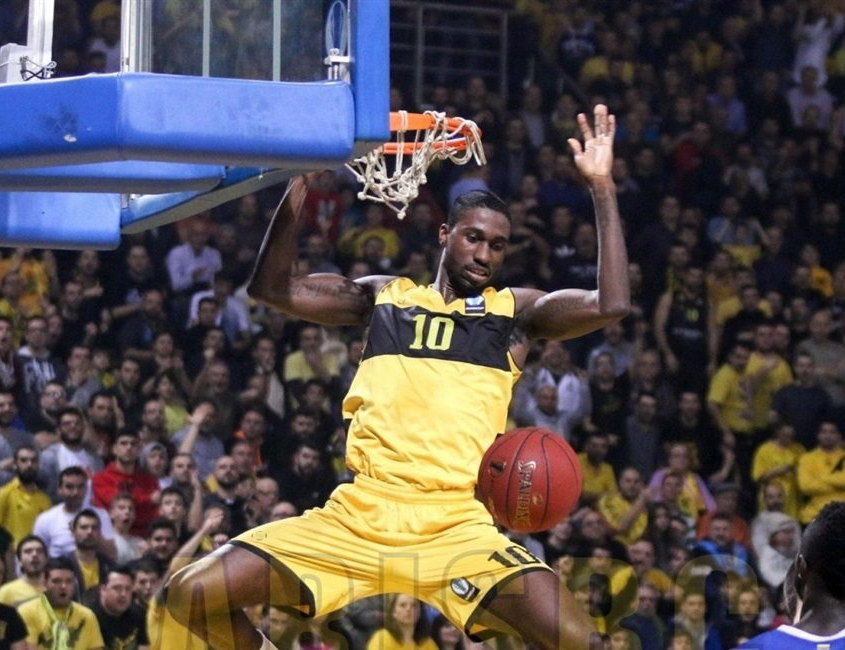 Despite his good NCAA stats in his senior year in 2014 for Florida State (13.6 points on 38% three-point shooting and 6.8 rebounds) and his status as a strong defensive player, Okaro was not selected in the NBA Draft and started his professional career in Europe.

White tried his hand at the NBA Summer League in the summer of 2015, but eventually returned to Europe and signed a one-year contract with Aris. It was a very successful partnership: Okaro made the All-Greek team, receiving the award for highest efficiency in the season and also being named the most entertaining player of the tournament.

Okaro White led Aris to the Greek league semifinals, averaging 13.9 points, 7.3 rebounds, and 1.6 steals. White returned overseas after that, playing his way through the D-League and then getting his shot in the NBA. 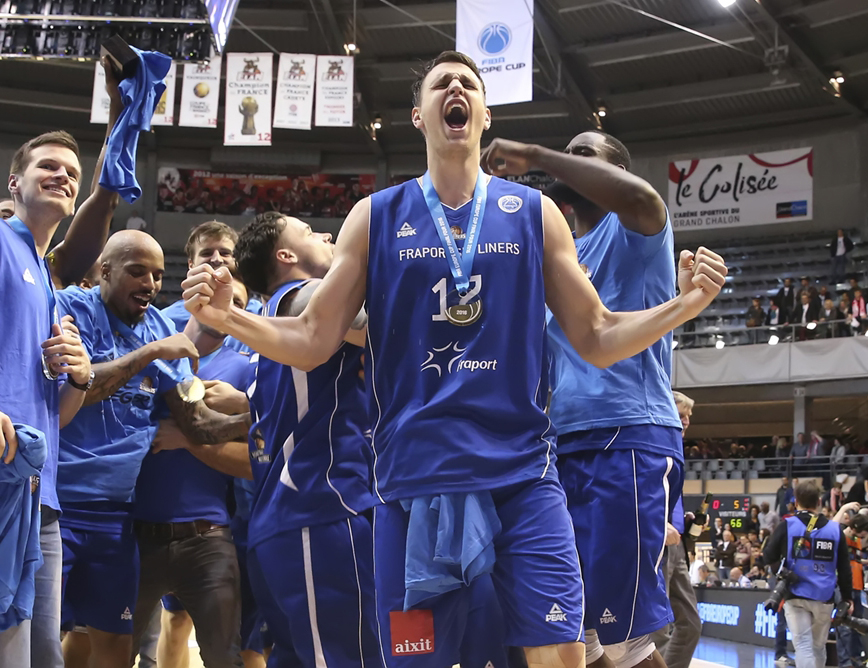 Voigtmann could have become a handball player in general, but switched his attention to basketball in time. And for good reason: At 22 he was called up to the All-Star Game of the German Championship and at 23 he helped the Skyliners win the FIBA Europe Cup. His team could have reached the German championship final, but fell short against Ulm in the semifinal series. During the summer, after an outstanding season the progressive center was taken by Basconia.

By the way, Voigtmann’s teammate in the Skyliners in 2016 was Jordan Theodore, now playing for UNICS. 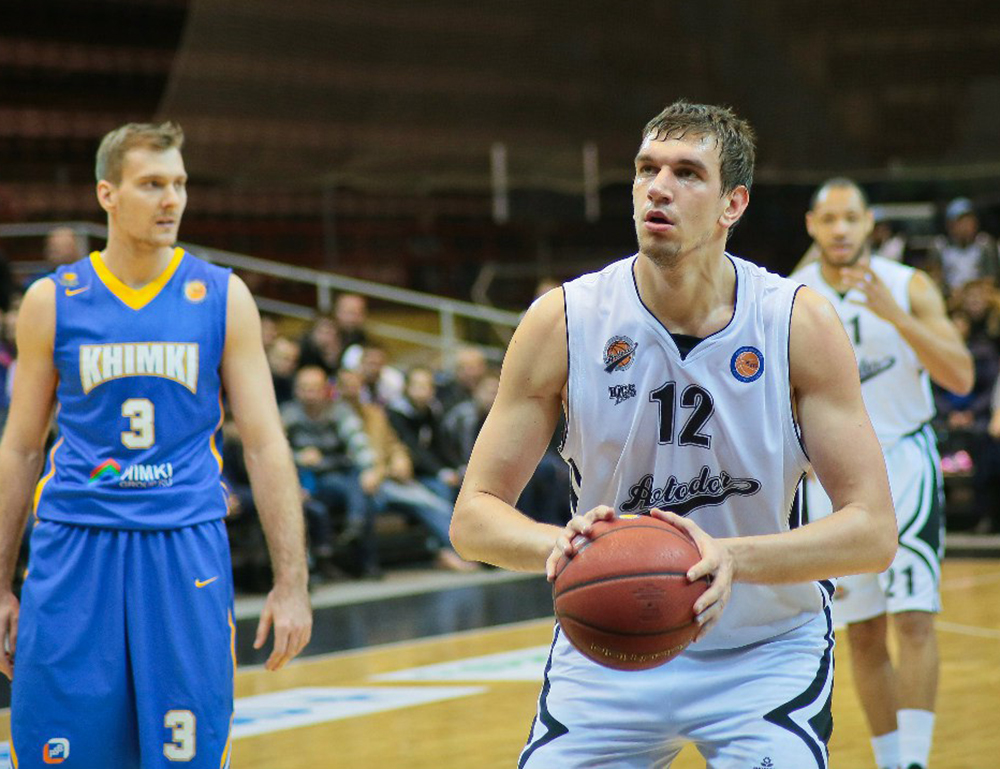 Klimenko’s 2015/16 season was one of his most successful in the United League: The 22-year-old center, then playing for Avtodor, scored 8.3 points and grabbed 4.7 rebounds. For the second time in a row Saratov reached the playoffs, where they fought with Zenit St. Petersburg. And Artem Klimenko was named the best young player of the season.

This day in history: Artem Klimenko is the best young player of the 2015/16 season

By the way, Klimenko helped Avtodor-2 in the VTB Youth League Final Eight: Artem averaged a double-double of 14.7 points and 12.7 rebounds in three games. The Saratov team was one step away from a sensation: They went to the final, where they beat CSKA for a long time and only 22 seconds before the buzzer, Anton Astapkovich gave the Army team the lead. 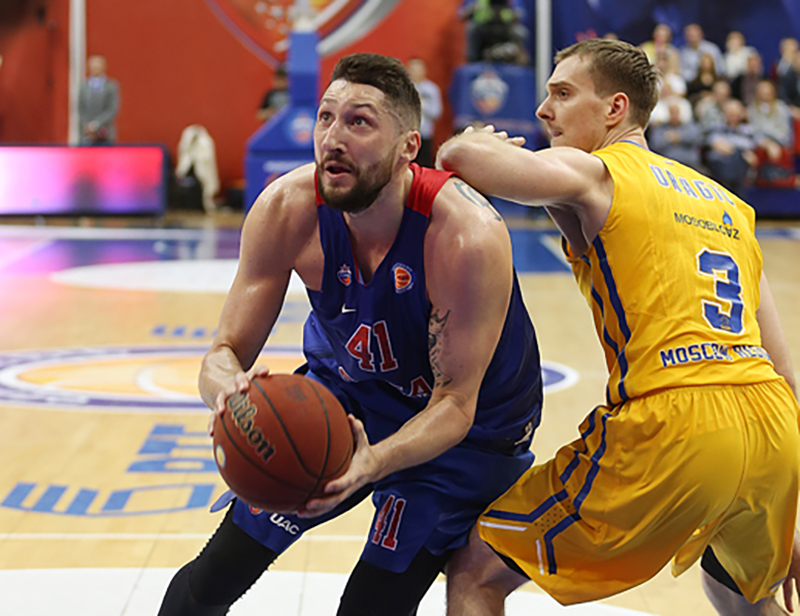 Kurbanov might have been the only basketball player to play in two finals with UNICS. But in 2016, Nikita was off the court – in the third semifinal game against Khimki (95-92, 3-0), the forward suffered a broken nose and left the court in the second minute of the game. He had surgery a few days later and missed the rest of the season. 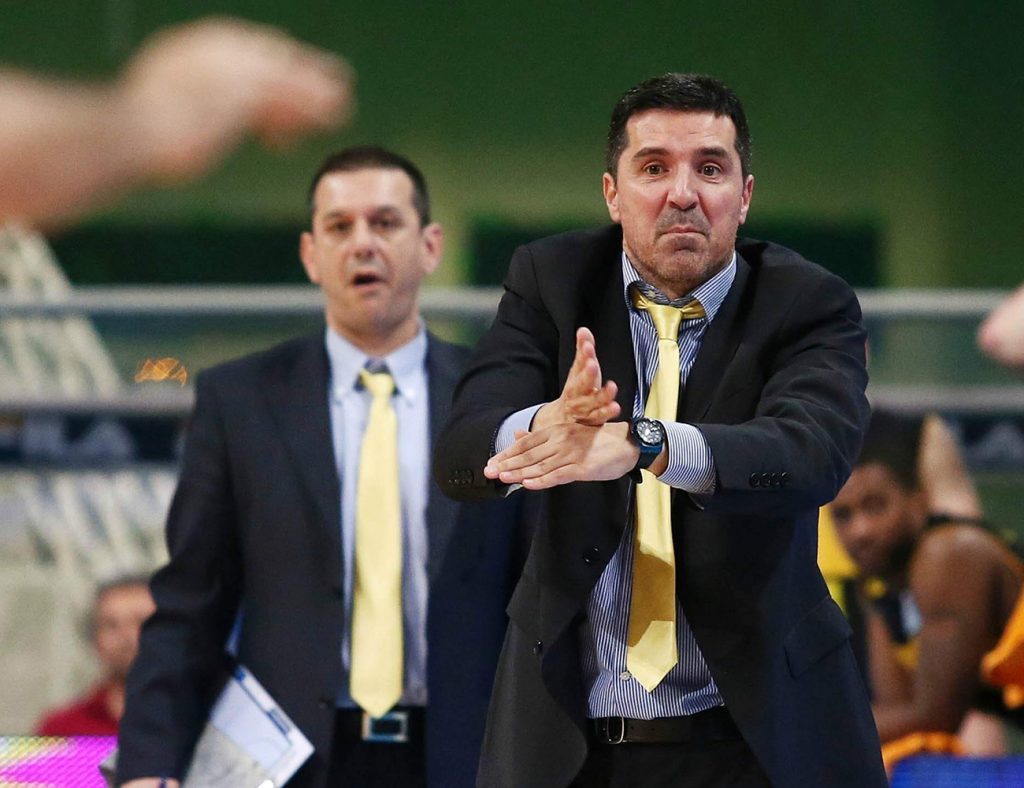 Like Okaro White, Dimitrios Priftis spent the 2016/17 season at Aris Greece. The team finished third in the regular season and Priftis received the title of Coach of the Year. Aris rebounded from a 0-2 series loss to Panathinaikos in the semifinals, but lost in Game 5. In the series for third place, the team of Dimitrios Priftis lost to AEK.

Aris had a good chance to win the Eurocup title: they took first place in the Top 32, but ended up in a strong group, one win behind AC Milan and behind Alba from Germany in extra indicators. 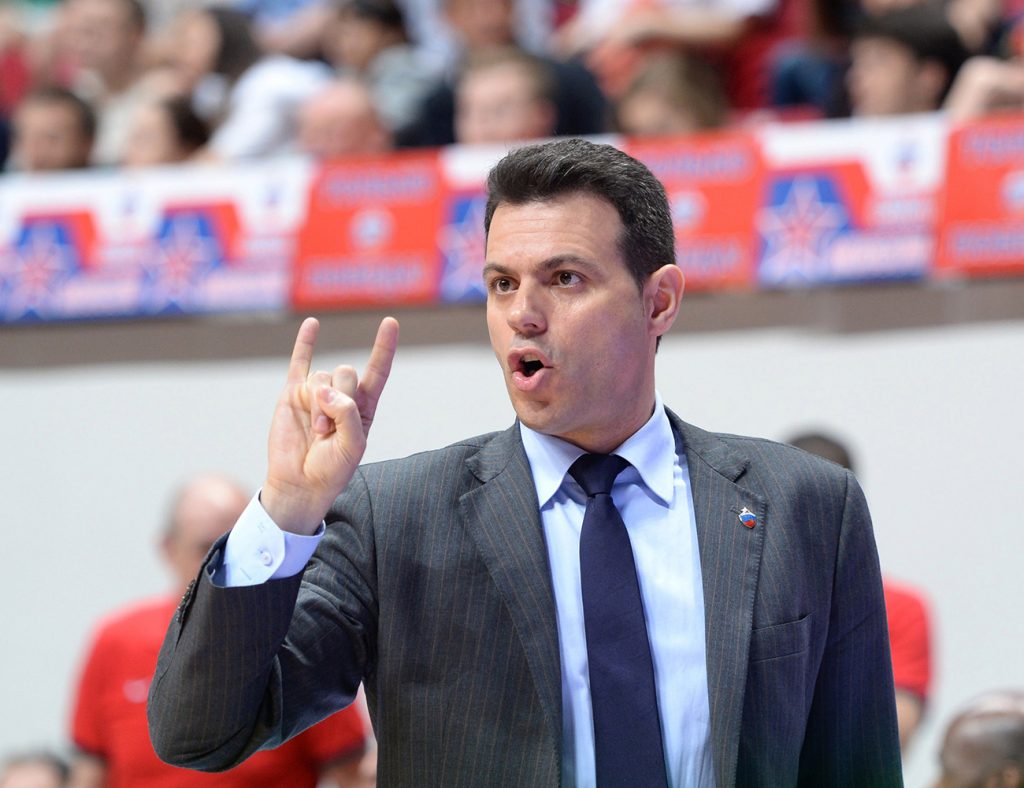 Yes, Dimitris Itoudis is the only player in the 2016 Finals between the Army club and Kazan. That season, CSKA had two incredible streaks of 19 and 14 straight victories, eventually defending their title in the United League.

At the same time, Itoudis returned the Euroleague MVP title to CSKA, giving the Army team its first gold medal of the tournament since 2008. In the decisive game of the Final Four, the Moscow club beat Fenerbahce in overtime, 101-96.

Not surprisingly, the Greek specialist was voted best coach of the year in both the United League and the Euroleague.