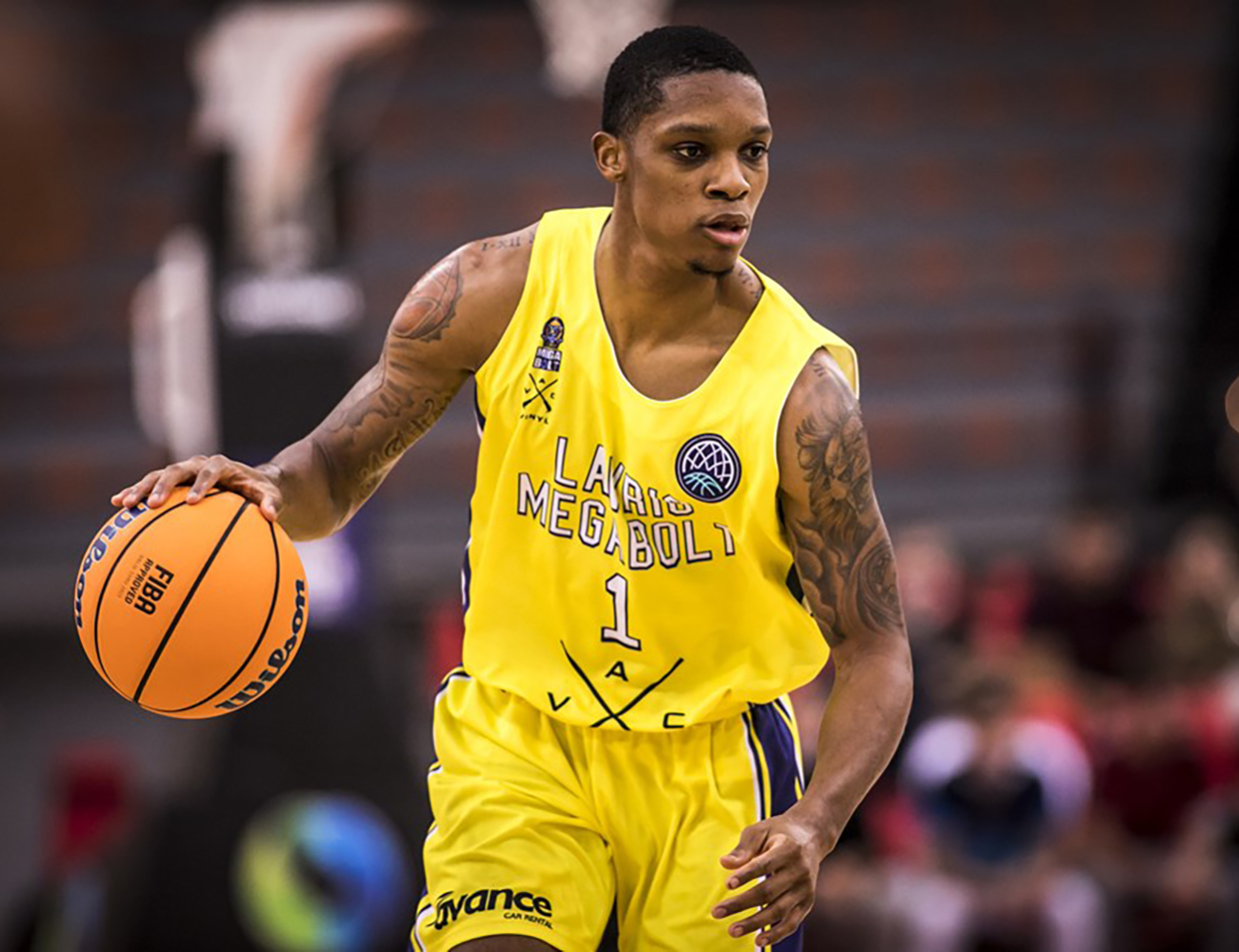 The St. Petersburg team announced the signing of Tyson Carter. The contract with the 23-year-old guard is designed until the end of the 2022/23 season with an extension option.

Carter started his professional career last season in Lavrio (Greece). Averaging 13.8 points, 3.3 rebounds and 2.7 assists, he led his team to the Greek Championship finals for the first time in the team’s history.

In the summer, the player and the team extended the agreement, and before moving to Zenit, Tyson Carter was the most productive player in the Champions League with 17.8 points on average per game.