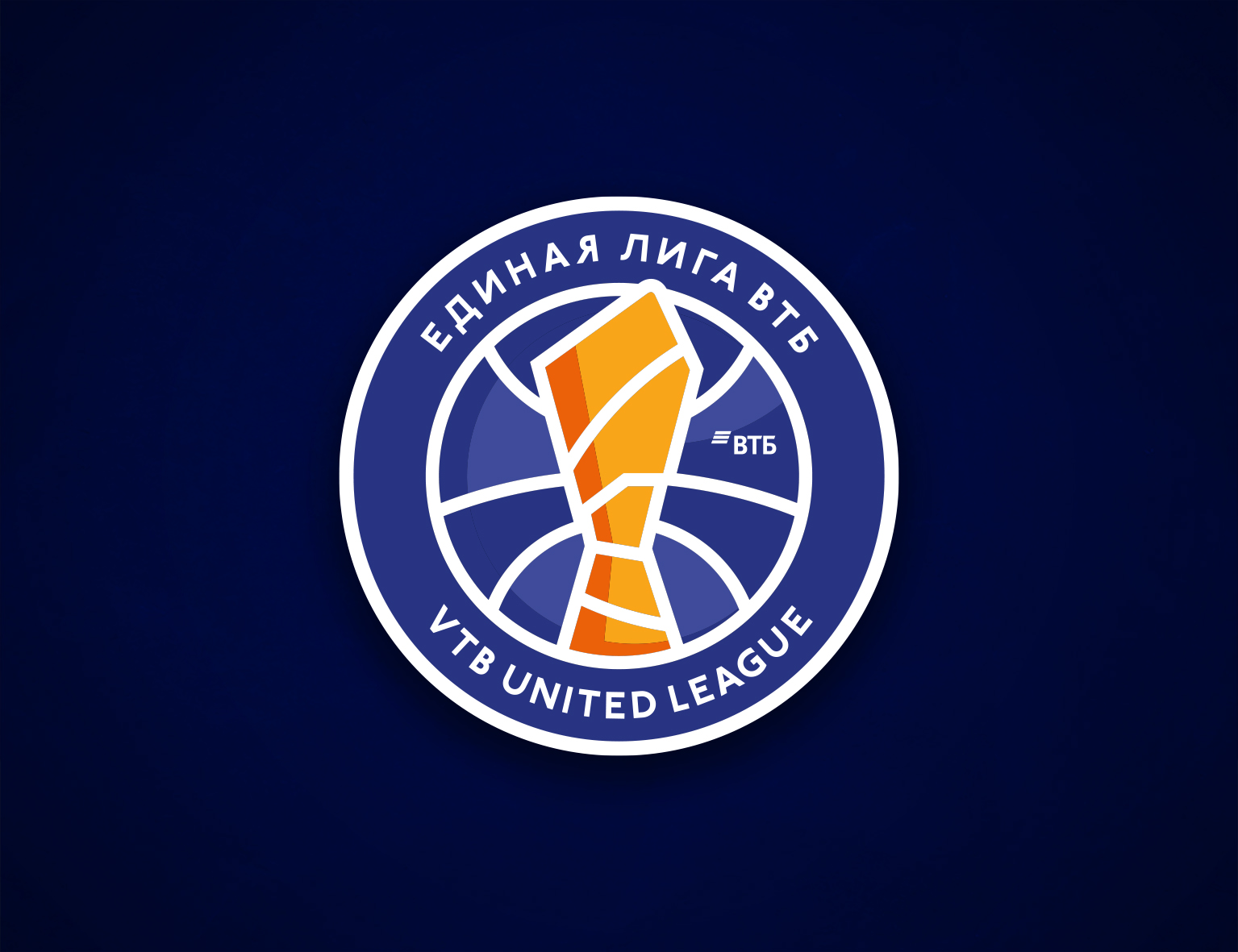 New dates of the games will be announced by the League later.