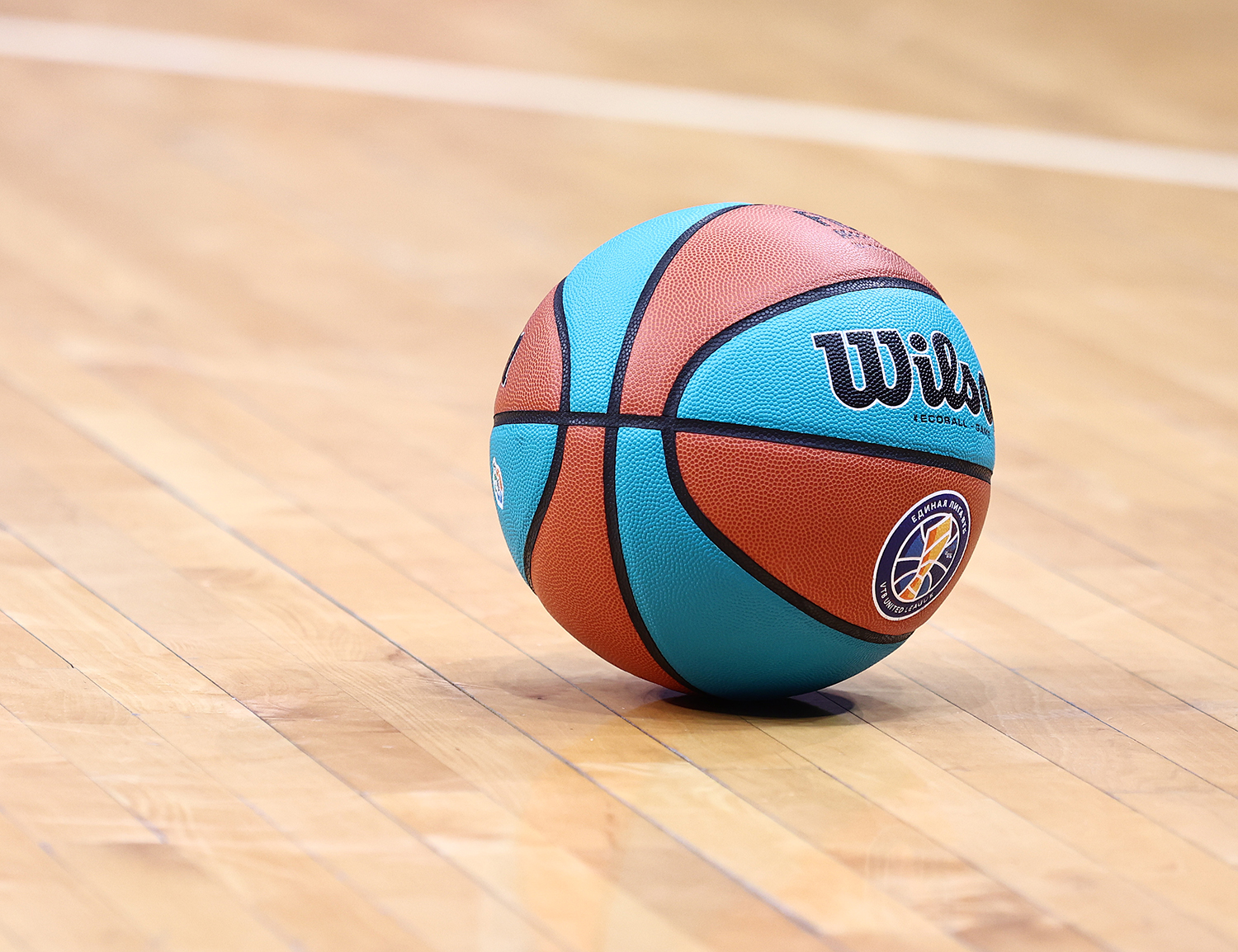 The VTB United League 2022/23 regular season schedule is available on the website.

According to the results of the second stage, the 8 best teams will be determined. In the 2022/23 season, the champion will be determined in the playoffs: the quarterfinal series will be up to 3 wins, the semifinal and final – up to 4 wins.

Ilona Korstin, VTB League General Manager:
— An interesting and eventful season awaits all fans in this year. Our season will start with the Super Cup, where teams will be able to test their strength, new rosters and look at their rivals.

I  would like to remind that 12 teams will take part in the next VTB League season, which will play in four rounds. In the regular season we will play 192 games, and the playoff is up to 48 more games. Quarterfinals will be to three wins, and semi-finals finals, the series for third place and the finals – up to four. It is worth noting that Russian teams will not take part in European competitions – we took this important factor into account when drawing up the schedule, making it more balanced.

The schedule will be quite tight, the VTB United League games will be almost every day. At the same time, fans will have the opportunity to watch top teams more often. In the second part, according to the results of the previous games, the teams will be divided into two sixes according to the placement and will play with each other. 6-12 places will play in play-in, and 1-6 places will determine the final placement before the decisive stage of the season.

The traditional VTB United League All-Star Gane is also scheduled in the calendar – it will take place in February.