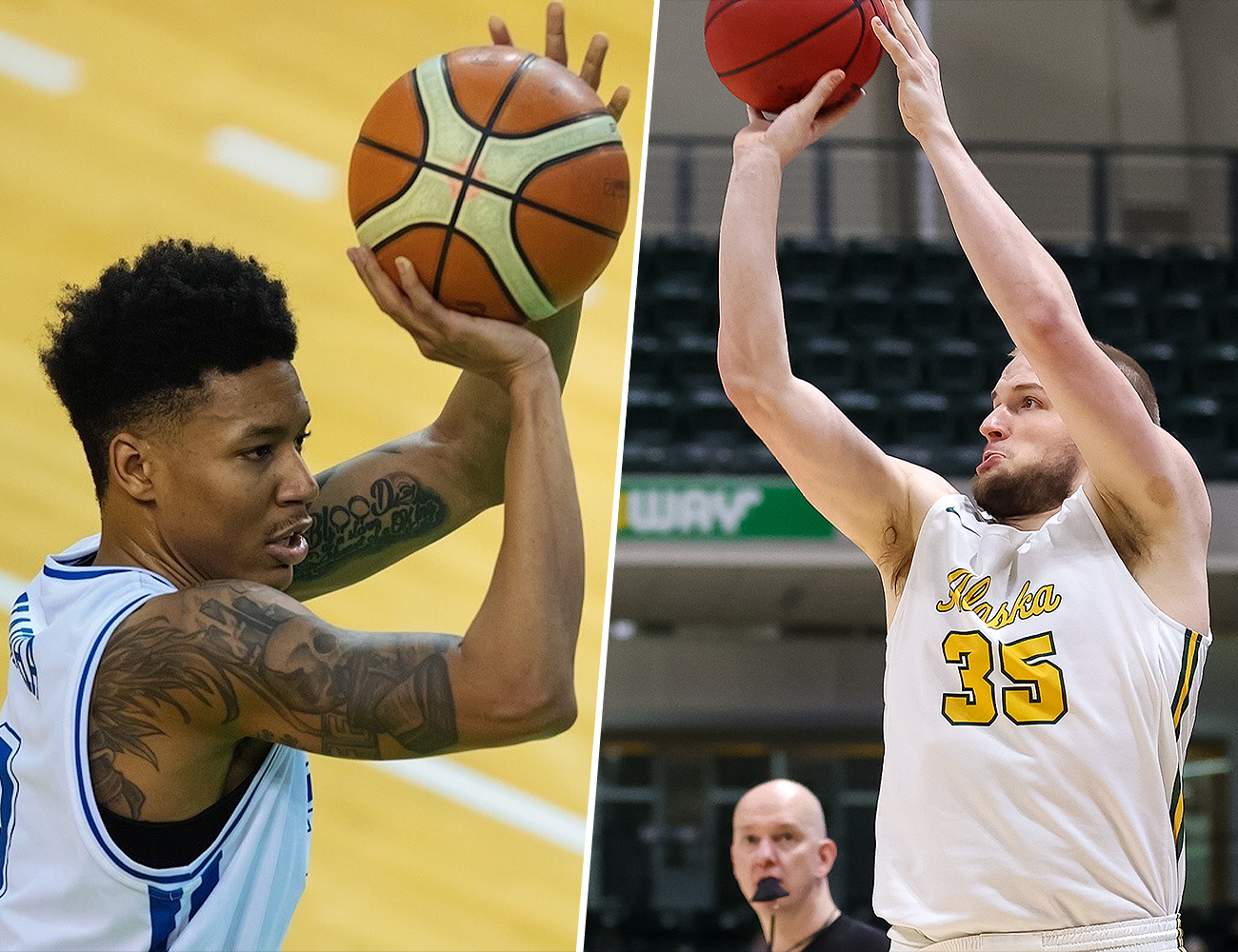 MINSK announced the signing of Ognjen Pantovic and Supreme Hannah. The agreements are until the end of the 2022/23 season.

For Ognjen Pantovic, this season will be the debut in his professional career. The 26-year-old Serbian forward spent the previous 3 years in the University of Alaska team and scored 15.9 points, 8.4 rebounds and 2.3 assists in the previous season.

Supreme Hannah previously played in the Russian Super League for Novosibirsk (2019/20) and Universitet-Ugra (2021). The 28-year-old American guard finished the 2021/22 season in Kolubara (Serbia) with an average of 14.2 points and 3.6 assists.