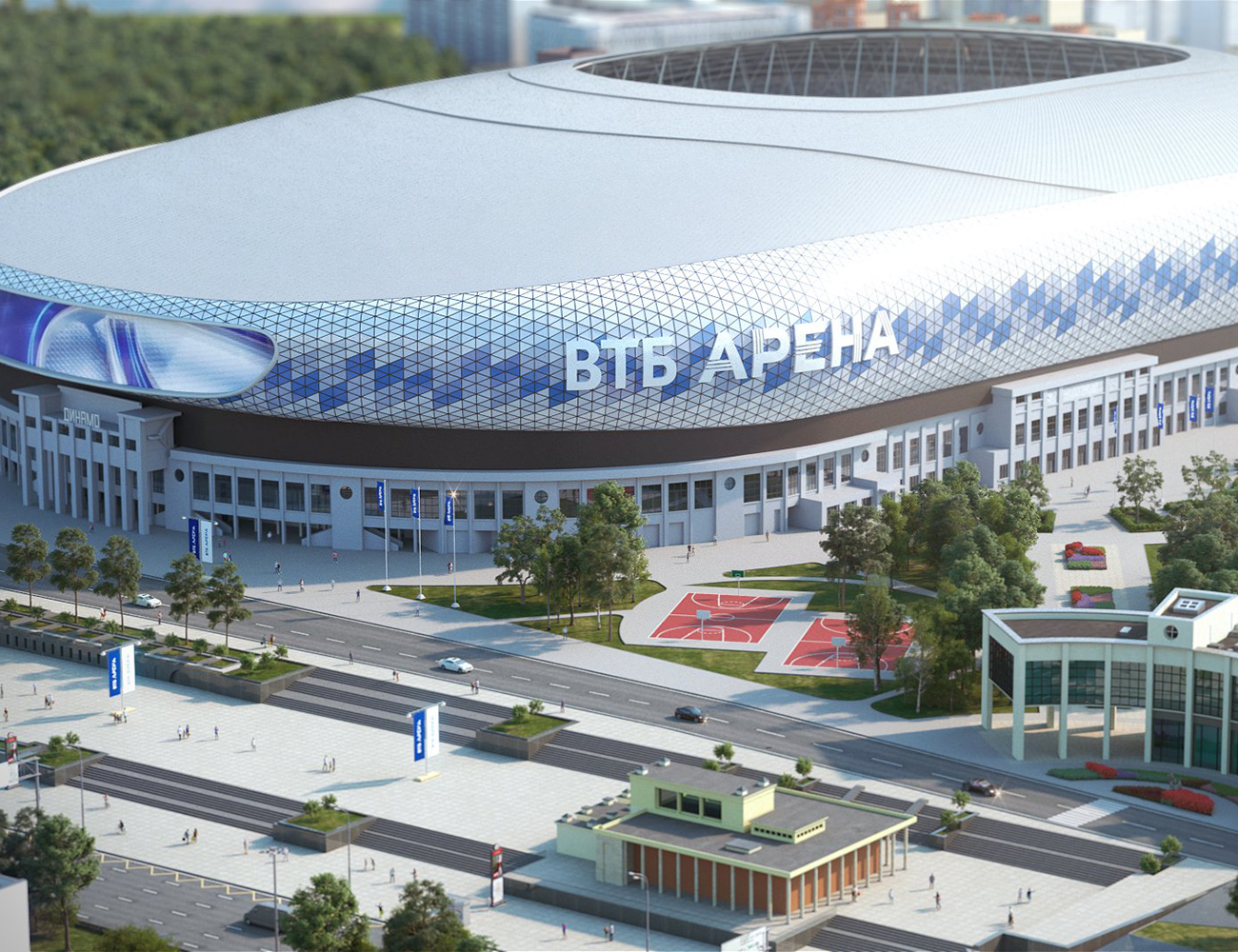 Tickets for the first ever VTB United League SuperCup went on sale today!

You can buy a ticket on the http://tickets.vtb-league.com, the official VTB Arena website, as well as on the Yandex Afisha ticket service in the Sports section.

The VTB United League SuperCup is a new tournament that will be held before the start of the 2021/22 regular season, on September 18-19. The 4 best teams of the previous season will take part in it — CSKA, UNICS, Zenit and Lokomotiv-Kuban. The SuperCup will be held at the VTB Arena in Moscow.

The winning team will get Alexander Gomelsky Cup!