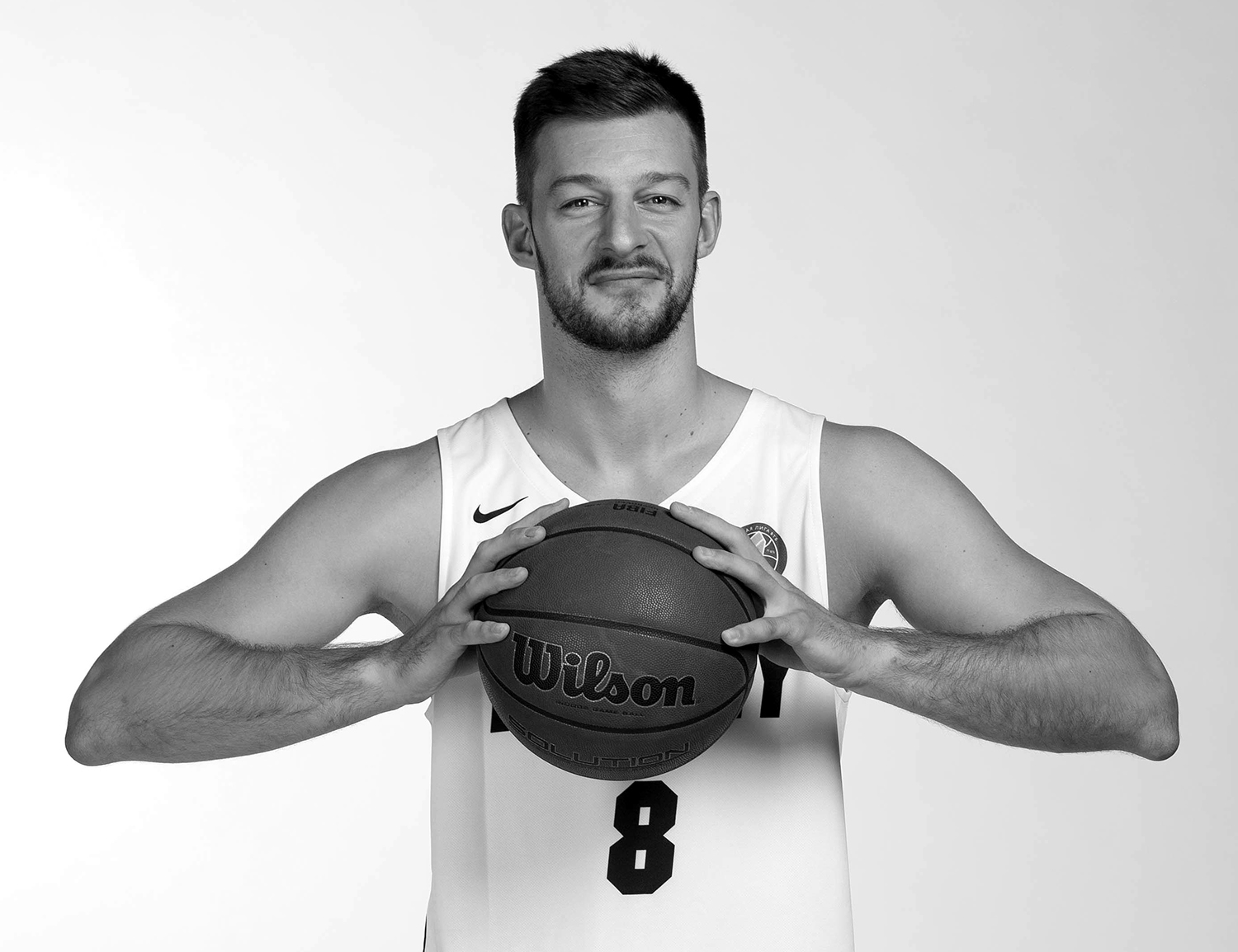 Serbian basketball player Stefan Jelovac has died at the age of 33. 3 weeks ago, he suffered a stroke.

In the 2017/18 season, Stevan Elovac played for Nizhny Novgorod. The forward set a United League record for performance in one game, scoring 49 points in a game with Kalev.

VTB United League expresses its sincere condolences to the family and friends of Stefan Elovac.