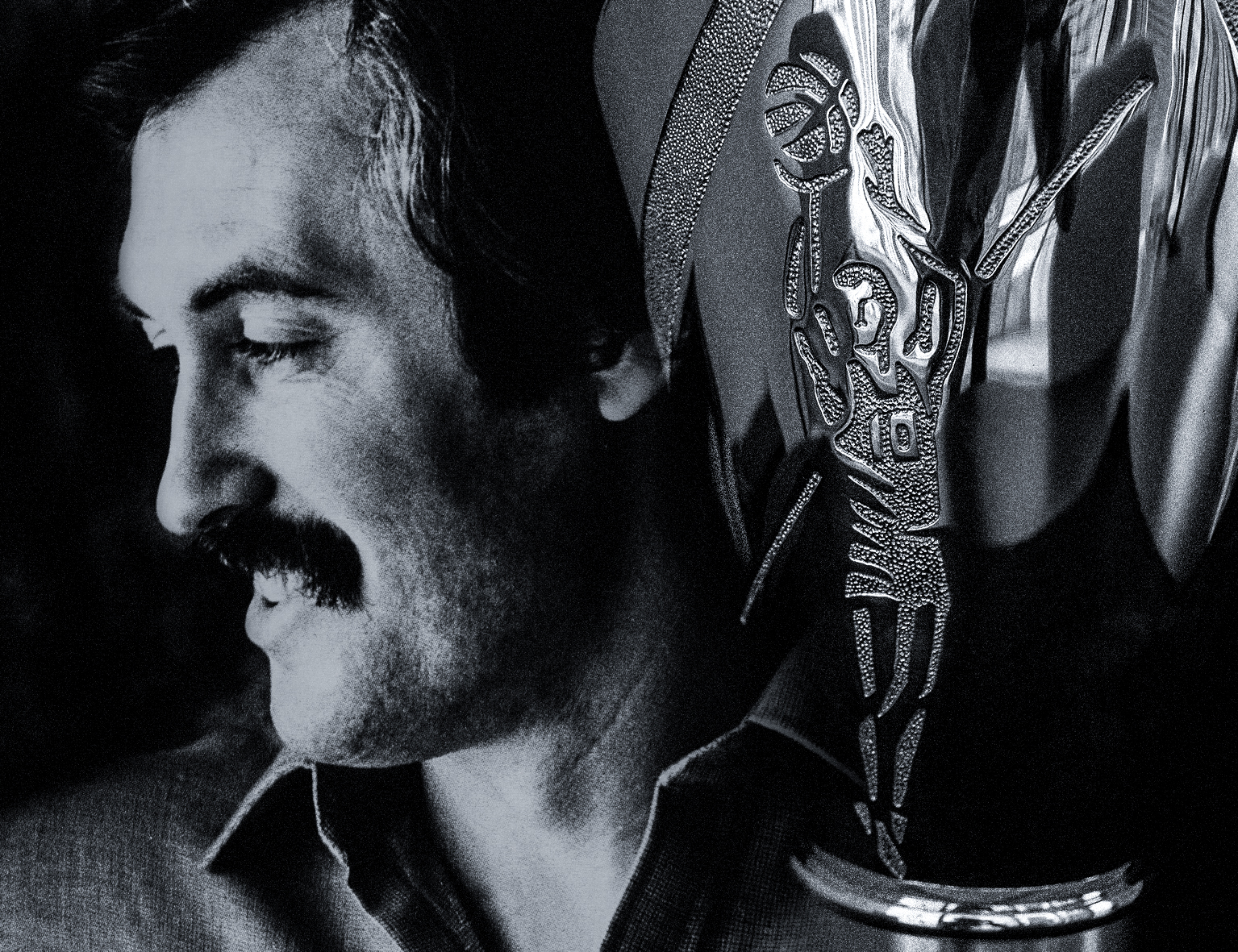 Legendary Soviet basketball player Sergey Belov was born 76 years ago today. He was famous for his demanding ethic concerning him and his teammates and for his extraordinary talant.

Sergey Aleksandrovich significantly contributed to Russian basketball development, and now the trophy that is given to VTB United league champions is named in his honor.