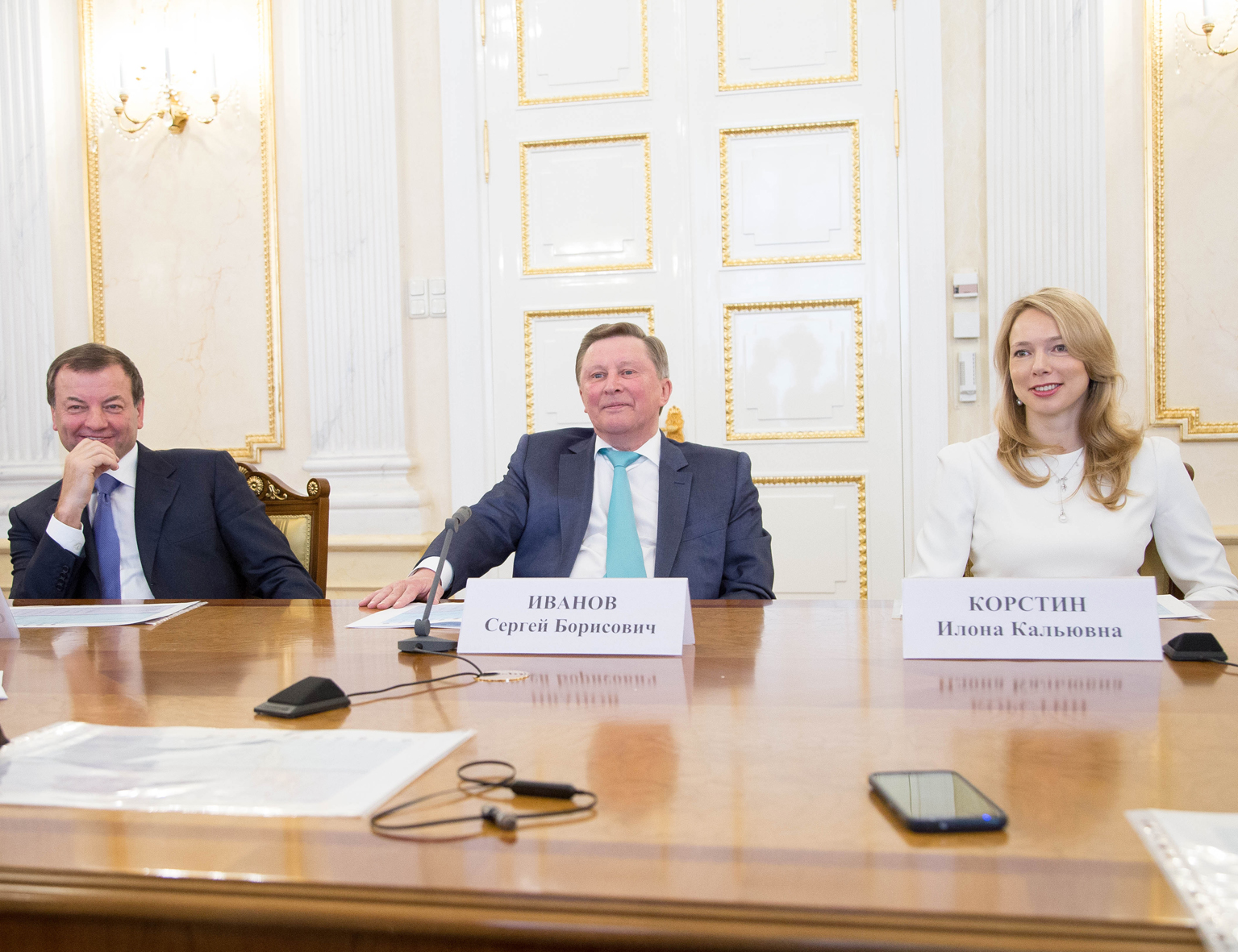 VTB United League honorary president Sergei Ivanov released the 2017-18 budgets for the League’s nine Russian clubs today in Moscow at a press conference in the Kremlin.

The VTB United League’s budget was also made public, coming to 628,960,000 rubles this season.

– The VTB United League remains the only competition in Russia in which the clubs are completely transparent about their budgets, – emphasized Sergei Ivanov. – This does not happen in other sports, and, unfortunately, it’s unlikely to change in the near future, at least with big sports like football and hockey.

During the press conference (which also featured League president Sergey Kushchenko and general director Ilona Korstin), Sergei Ivanov answered questions about the present and future of the VTB United League.

On the regular season: The regular season was very entertaining and interesting. UNICS was the only team to beat everyone, except for CSKA. All of the other clubs contending for top seeds and considered to be in the so-called “big five”, struggled at times during the second half of the season and lost games in which they were favored.

On the foreign clubs: I often hear, “Does the VTB United League need teams like Tsmoki-Minsk, Kalev, Astana and VEF?” Of course we need them! They win games against the top teams every year and take away a spot in the postseason from one of the Russian clubs, which only increases the level of competition.

On the most effective teams: I think two teams stand out when it comes to biggest bang for your buck. Avtodor Saratov, which finished in a club-record 5th place despite having the smallest budget, as well as VEF Latvia–the only foreign team to reach the playoffs.

On broadcasts: The number of viewers this season is very encouraging. For example, two million people watched the All-Star Game, confirming that people watch basketball and in big numbers. We are very grateful to Match TV. The quality of the broadcast also improved, but it can use even more work. The clubs should work to make the broadcasts from their arenas more attractive.

On team budgets: Khimki’s budget increased significantly this year. Moscow Region almost caught CSKA in this area. I’m very happy that there’s a zero under “public financing” for CSKA, UNICS, Zenit and Lokomotiv-Kuban. All of the teams in the League need to move in that direction, especially PARMA and Enisey who continue to be financed at the expense of their regions. The table for “Advertising and PR” also attracted my attention. For example, CSKA spent 38 million on advertising, compared to 75 million for Khimki. It turns out the reigning champions adhere to the principle that a good product does not need to be advertised.

On attendance: This season, the VTB United League received full access to each club’s ticketing data, in order to track sales. I suspected and my suspicions were confirmed: We have clubs where more than half of the attendance consists of people who did not buy tickets, but received vouchers to the game. These teams do not want to make money. It’s unprofessional and I’m going to fight it.