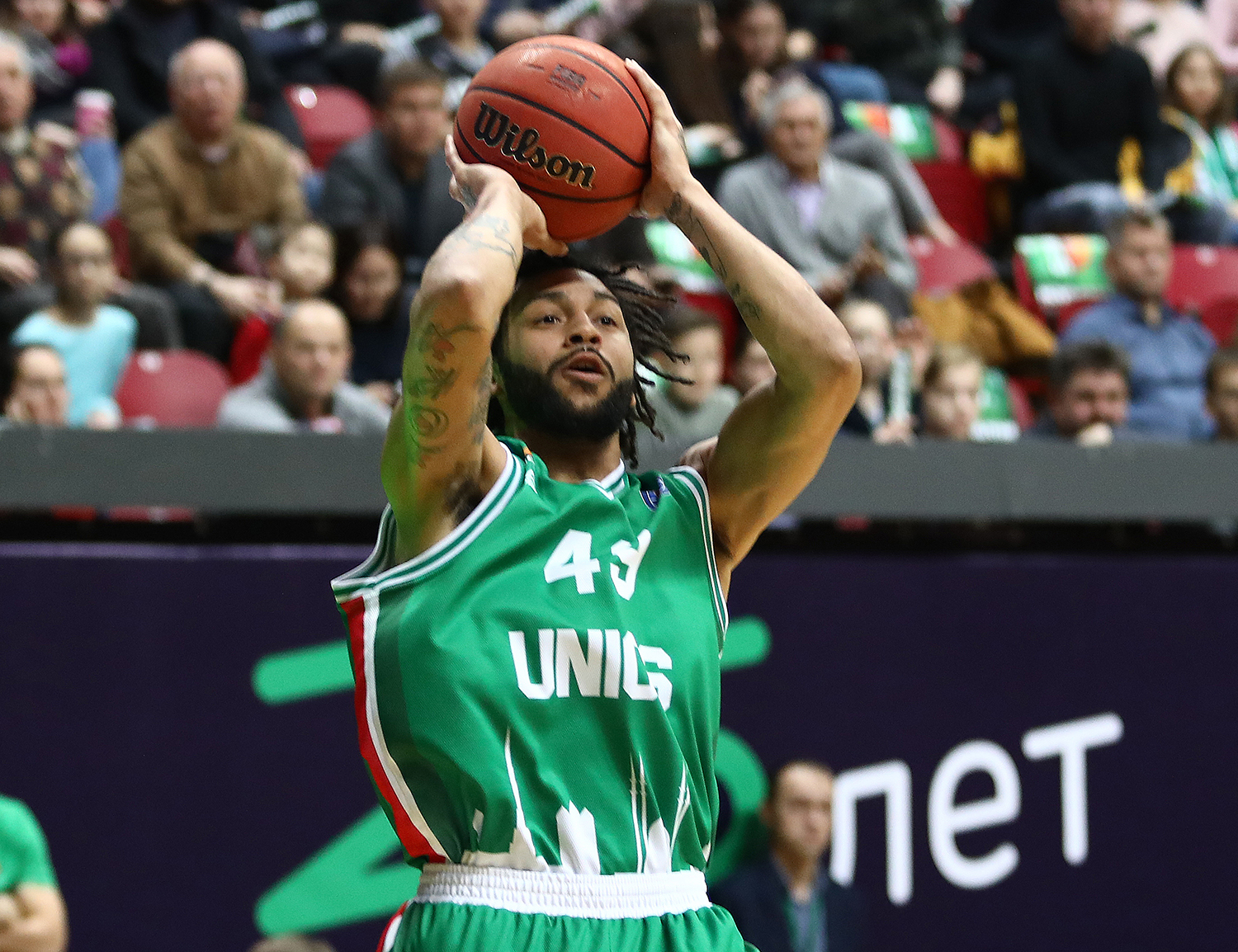 UNICS took down rivals CSKA and Khimki at home in February, as well as beating Tsmoki-Minsk on the road. In the win over reigning champs CSKA (71-68), Henry was the X-factor, scoring 12 points in the 4th quarter (15 overall).

– February was especially tough, – said Pierria Henry. – That we were able to beat CSKA, coming back from 15 points down, plus another EuroLeague team in Khimki shows that we are improving. Thank you to the VTB United League and God for this award.

None of it would be possible without the support from UNICS–the coaching staff that helps me get better, the fans and my teammates, who have overcome every obstacle together with me. Honestly, I think any of my teammates could have won this award. I’m just a reflection of how we’re playing. We’re making history together with our perfect record at home. Our goal is a championship. That would make my individual award truly meaningful.