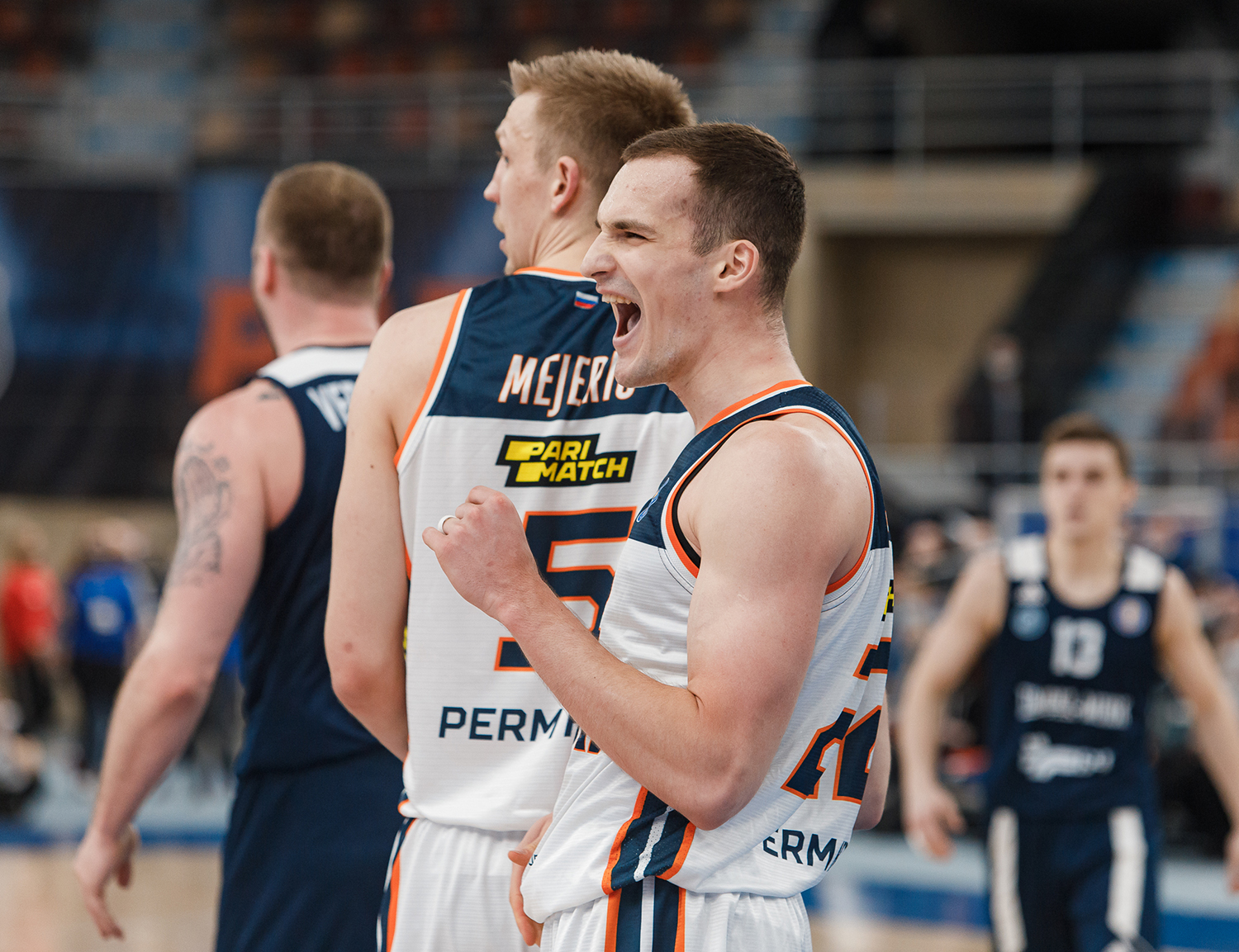 Story
The teams started the game carefully. Slow positioning basketball wasn’t high-scoring. In such slow game none of the teams could take significant lead. No wonder there were no leader in the end of the first quarter – 18:18.

Only in the second quarter the hosts managed to take over the game. Perm became more aggressive at defense, had a few fast breaks, Gleb Sheiko and Eigirdas Zukauskas hit their threes, they started to feed bigs with the ball. PARMA’s offensive leader was Boris Savovic. By the half time forward scored 13 points, Ural lead was double digit – 37:27.

The guests continued to fight. Tsmoki’s zone defense was a surprise for Perm in the third. Via defense and Kris Clyburn’s bright game at some point the Belorussians cut the gap to 4 points – 41:45. Anyway, Perm found something to answer with. In a minute Lorenzo Williams and Gleb Sheiko (twice) had 3 consecutive threes series. The hosts took the control over the game and by the final quarter were up by 13 points – 60:47.

Key moment
The defense was the crucial point in clutch. This situation was in Perm’s favor. Slow pace, positioning basketball and low-scoring let Ural keep the comfortable lead. The guests tried to bring the intrigue. With 4 minutes left Minsk cut the gap to 7 points – 58:65. However, they didn’t manage to develop it. The hosts took the double digit lead back quickly and made it to the victory.

Perm settled in the play-off zone via this win. Ural outpace 9th Avtodor by one victory now. PARMA also have one more game.

Stat
65 – defense was the key for the Perm victory. In their last personal game in Minsk Tsmoki also scored only 65 points.

– I want to congratulate my team and Perm fans on the victory! We haven’t played at home arena for 1,5 months. Tonight, we didn’t show high quality basketball, but victory is victory and we take it. Tsmoki are a good team with good coach, and I think they should take higher ranks in standings. As for our game, rebounds made the difference but we made lots of turnovers. Also via good defense in the second quarter we took double digit lead and kept it to the end of the game, it was they key for the victory.

– Firstly, I want to note PARMA’s smart game tonight. We lost two small forwards and PARMA used it. Considering our roster, I think we moved the ball well tonight, gave out 20 assists, but, unfortunately lost the rebound.

Next
PARMA: April 11 vs Nizhny Novgorod
Tsmoki-Minsk: April 12 vs Lokomotiv-Kuban 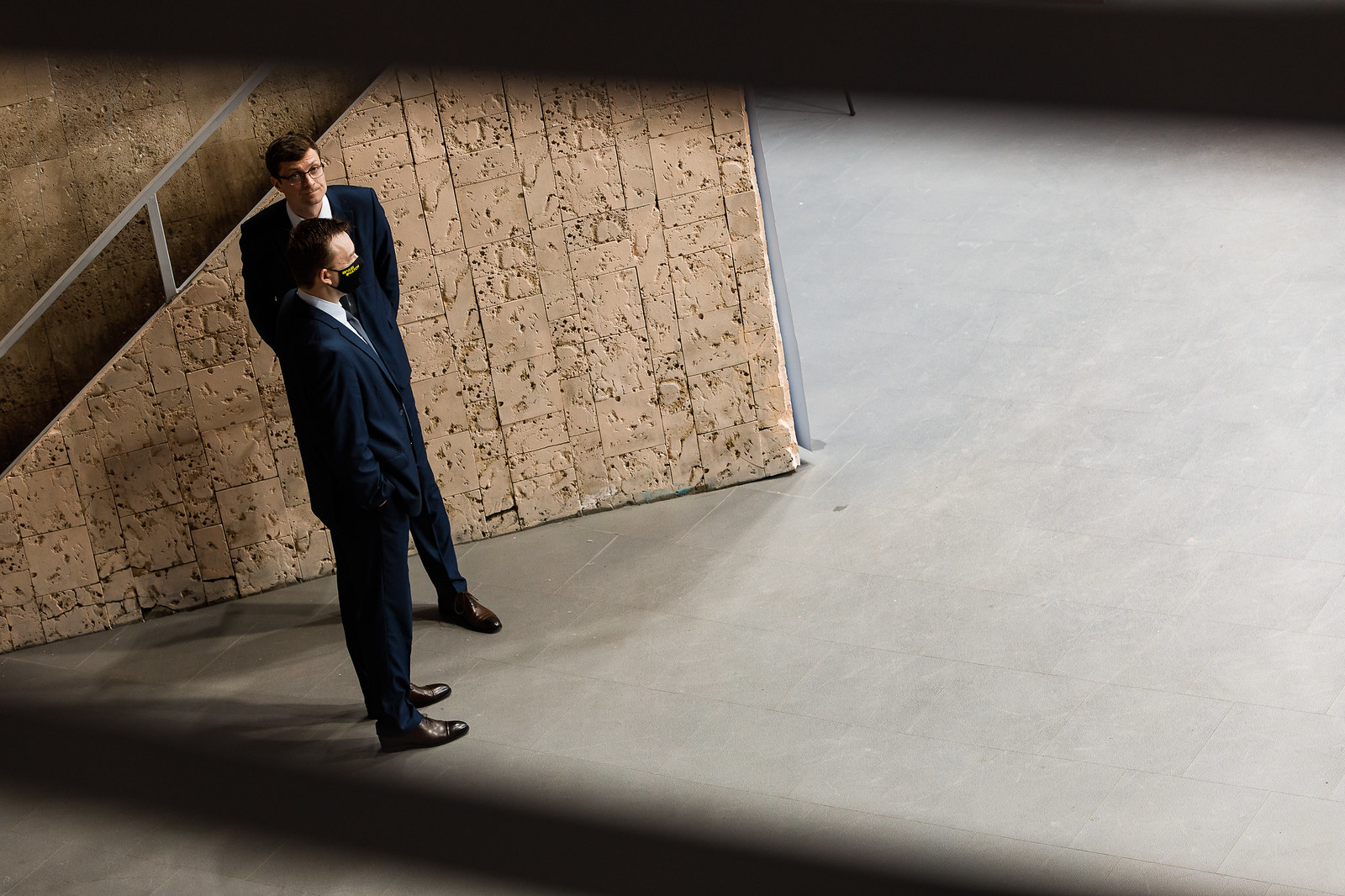