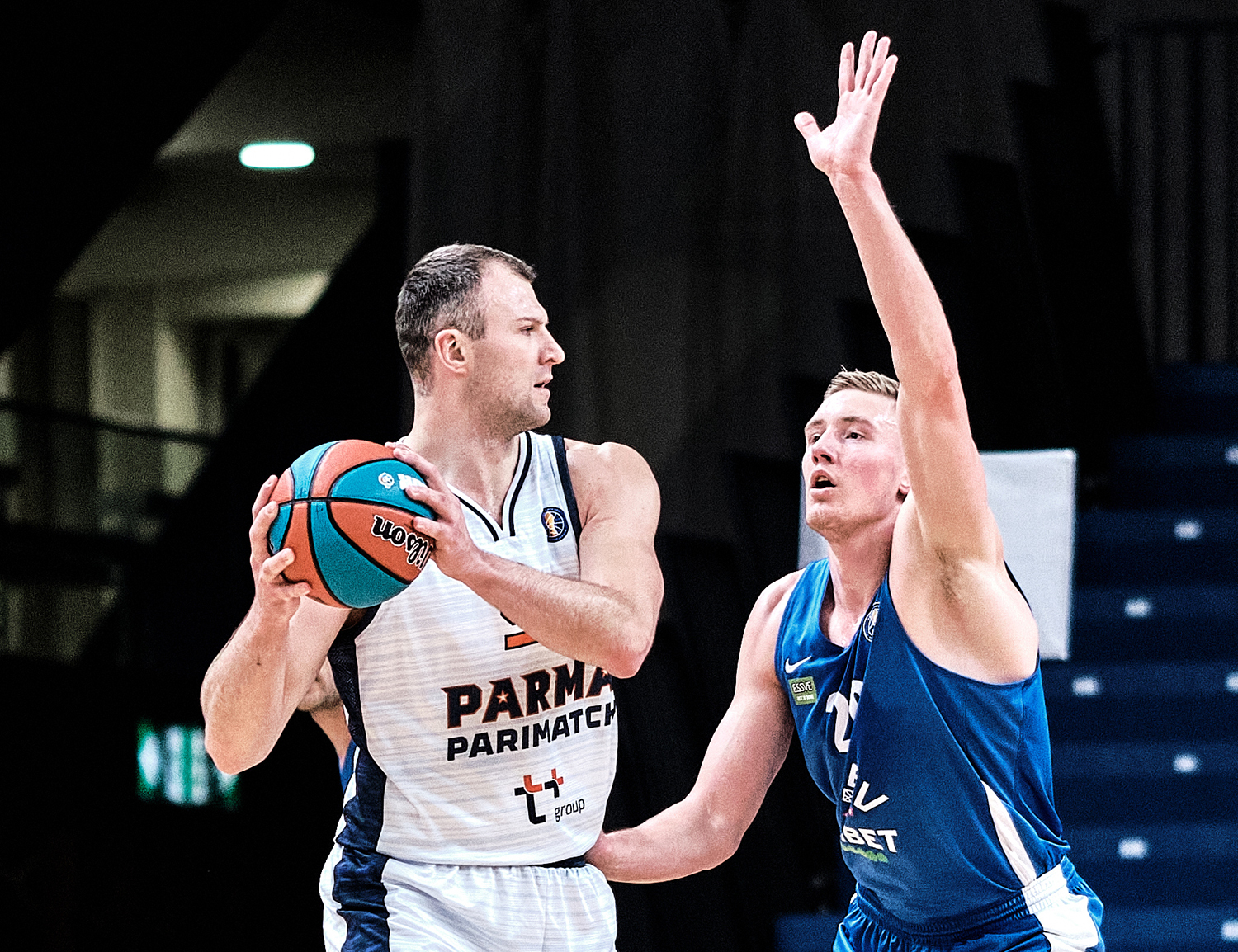 Game progress
The Perm team arrived in Tallinn with 3 losses in a row. And in the first minutes, Kalev made clear that it would be difficult for the guests to change this situation. JeQuan Lewis did not give a break to PARMA defence, as a result the hosts seized the lead. But in the middle of the 1st quarter, PARMA began to gradually seize the initiative.10:2 run generally made by Artsiyom Parakhouski, Adas Juskevicius and Eigirdas Zhukauskas, turned Kalev from the leading side into the catching up side. The end of the quarter also remained for the perm Krai team — 22:16.

In the second 10 minutes, PARMA increased the pressure and eventually played almost the best quarter of this season. In 9 minutes of playing time, they allowed their opponents to score only 2 points, and only a minute before the halftime, Marcis Vitols managed to shoot two 3-pointers. By this time, the guests had 22 points lead, and Jeremiah Hill became the key player of the quarter with 11 points.

At the start of the 3rd quarter, PARMA tried to immediately create comfortable advantage and remove all questions about the result of the game. 3 threes in a row from Adas Juskevicius made Kalev’s gap almost hopeless – 57:26. Until the last minute of the quarter, PARMA scored points only from behind the arc, exactly 5 threes.

The final quarter turned into a formality. PARMA ends the loss streak and bypasses Kalev in the standings, taking a place in the playoff zone.

Hero
Adas Juskevicius. PARMA guard collected an impressive stats in 24 minutes on the floor and could well have a chance at a triple-double if the guests had not secured the winning result long before the end of the game.

Numbers
51 rebounds are a new team record this season for PARMA. Artsiyom Parakhouski’s 15 rebounds are a new individual one. A week ago, the best result of the season (46 rebounds) was made by Tsmoki also in the game against Kalev.

Comments
Roberts Stelmachers, Kalev Head Coach:
– I want to say from behalf of our staff and players sorry to the fans for what we showed on the court. Thank you spectators that they believe and come to our games, we are very happy that they show support – we have to do better to deserve them and their respect.”

Kazys Maksvytis, PARMA-PARIMATCH Head Coach:
–  First of all I want to congratulate my team, players, staff members and our office. And ofcourse our fans, because they were disappointed as we had a couple of bad games. This game I saw the face of the team, what I can expect from the season. We were aggressive enough, we were solid. From the fans point of view, we made a great job on the defensive side. We controlled the boards and the rebounds. I am happy for the win and I hope we do it the next game.

What’s next
Kalev: away game against Astana on December 5
PARMA-PARIMATCH: home game versus Zielona Gora on December 6 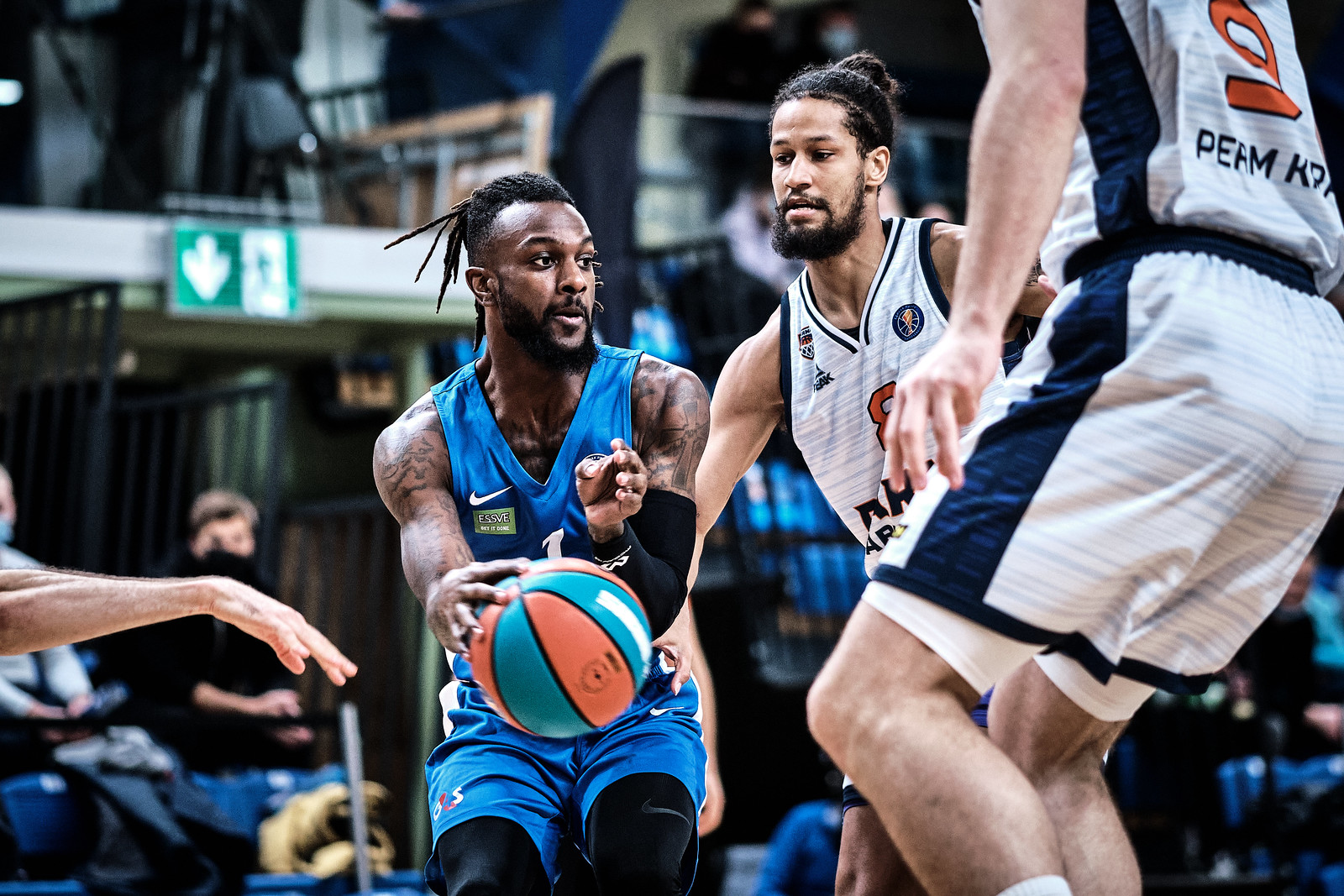