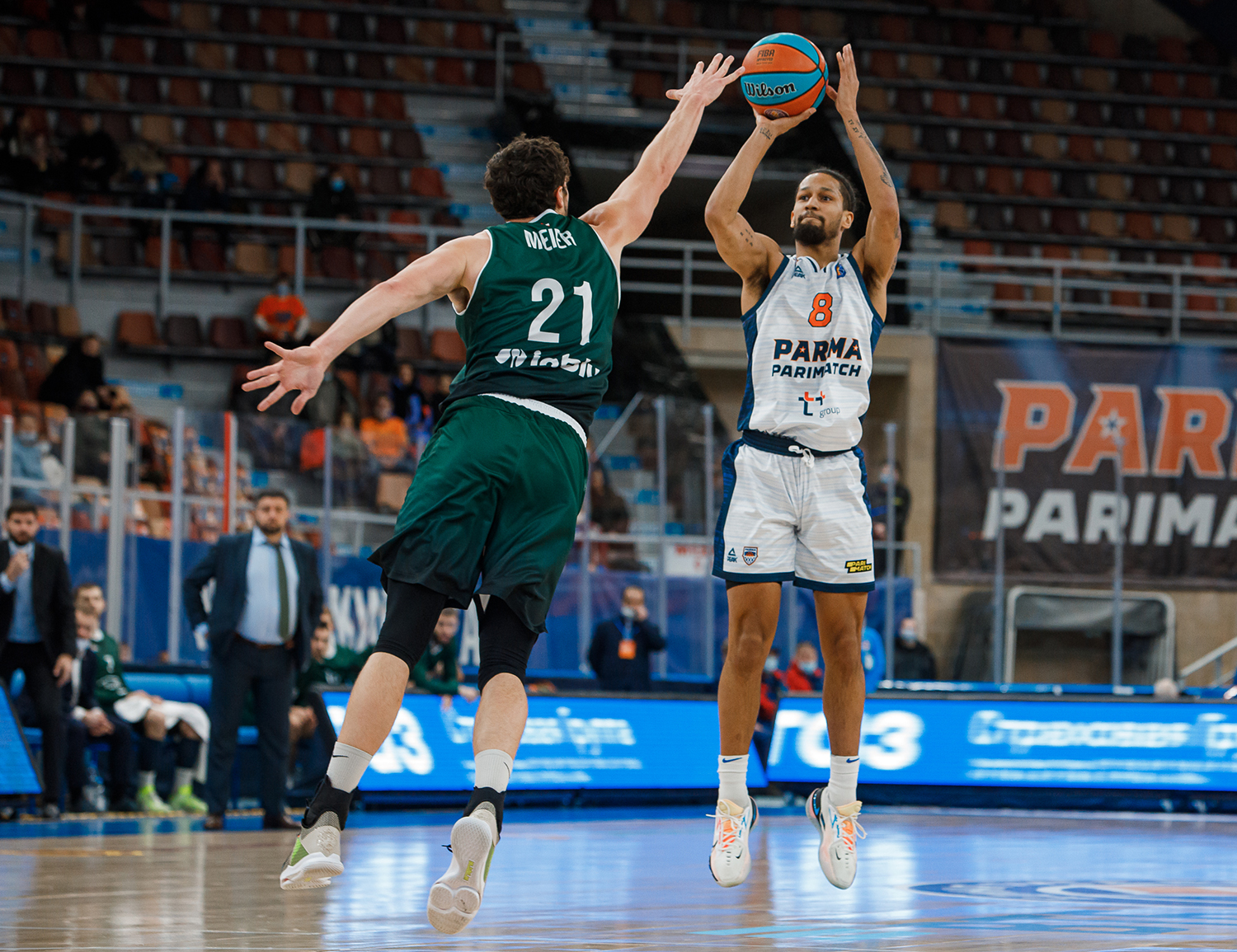 Game progress
Already at the start of the game, PARMA made it clear that they were extremely serious. 2 bigmen of the Perm team — Artsiyom Parakhouski and Mareks Mejeris – literally did not notice Gura defense. Having organized 13:7 run, the hosts got a double-digit advantage and held it until the end of the first quarter. In the 2nd quarter, Mejeris was also noticeable, but the main person in this quarter was Eigirdas Zhukauskas, who scored 7 points. The gap between the hosts continued to grow and at some point reached 20 points. Only in the last minutes of the first half, Zielona Gora managed to reduce the gap – 42:27.

After the halftime, PARMA’s key player was replaced again — in the 3rd quarter, Artsiyom Parakhouski repeatedly punishing the guests for mistakes in the paint. 10 points of the Belarusian center for the quarter with the active support of the Lithuanian duo Eigirdas Zukauskas – Adas Jushkevicius led to the fact that by the final 10 minutes the difference became almost hopeless for ZG — 69:47. The polish team made their last attempt to return to the game when Nemanja Nenadic’s three-pointer reduced the gap to 13 points, but Jushkevicius and Jeremiah Hill immediately restored the score with 3-point shots. It was only in the last minutes that Zielona Gora managed to escape from a major loss. PARMA holds its most resultative game of the season and wins its 3rd game, securing 7th place.

Hero
Mareks Mejeris. The Latvian forward main actions came in the first half of the game, when PARMA seized the initiative and built a comfortable advantage. Having missed only once out of 9 attempts from the game, Mejeris became the leader in resultativity in the game — 31 points.

Numbers
77 out of 82 team points were scored by PARMA starting five.

Comments
Kazys Maksvytis, PARMA-PARIMATCH Head Coach:
– I am glad that we won today. I really wanted to win in front of my fans in the VTB United League. A little dissatisfied with how we lost the advantage at the end. We have a game in the FIBA Europe Cup in a day, so I wanted to allocate time so that the players rested and were fresher in the next game. In general, today we managed to gain an advantage, which we retained until the end of the game and achieved win.

Oliver Vidin, Zielona Gora Haed Coach:
– I think we didn’t start the game in the best way. There were problems in the offence, they did not score from under the rim at the right moments. On the other hand, Parma took advantage of their chances, scored open shots and was effective, but we didn’t – that was the big difference. We had more shots and possessions, but you can’t win with that percentage of shots. 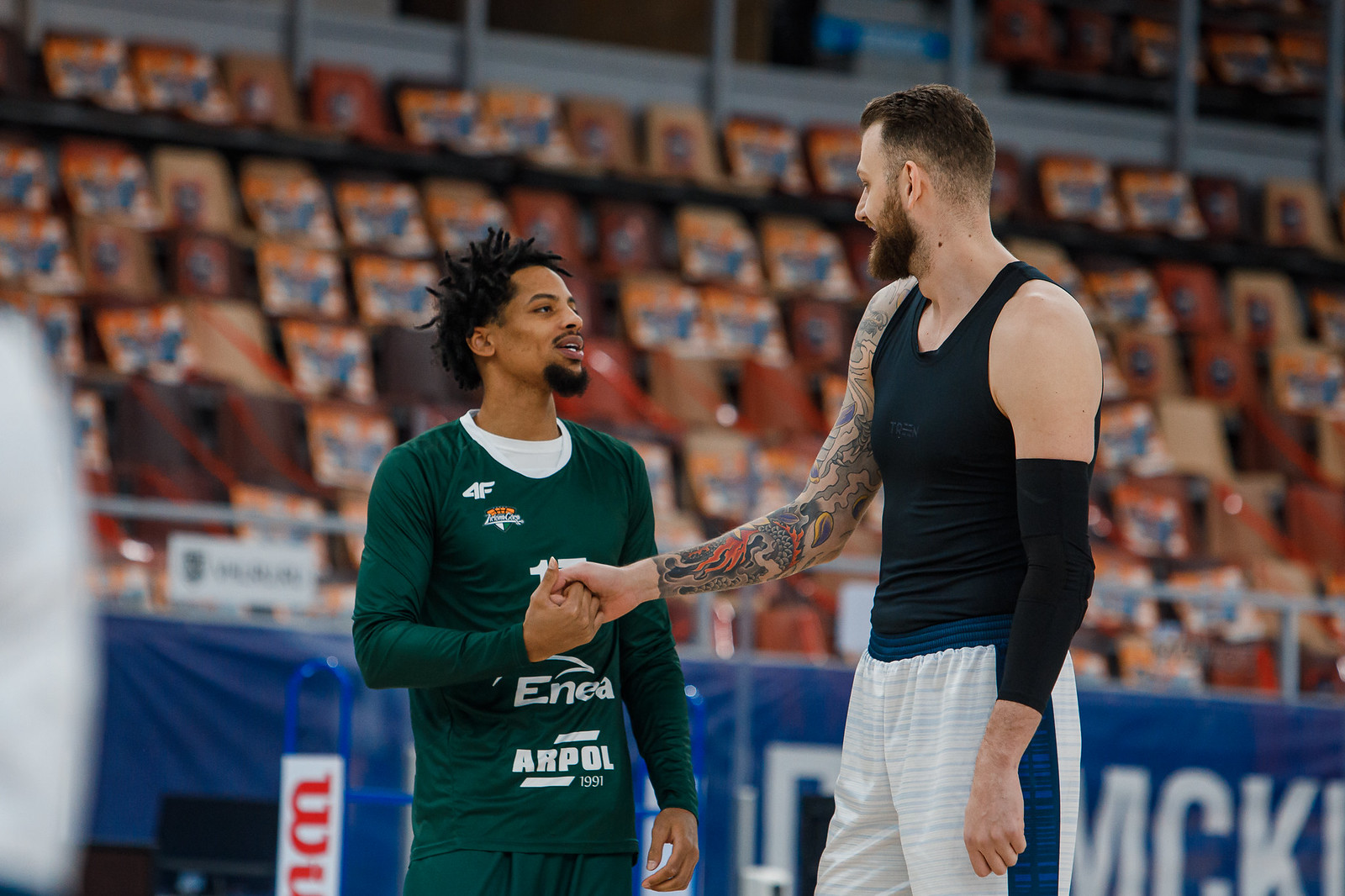