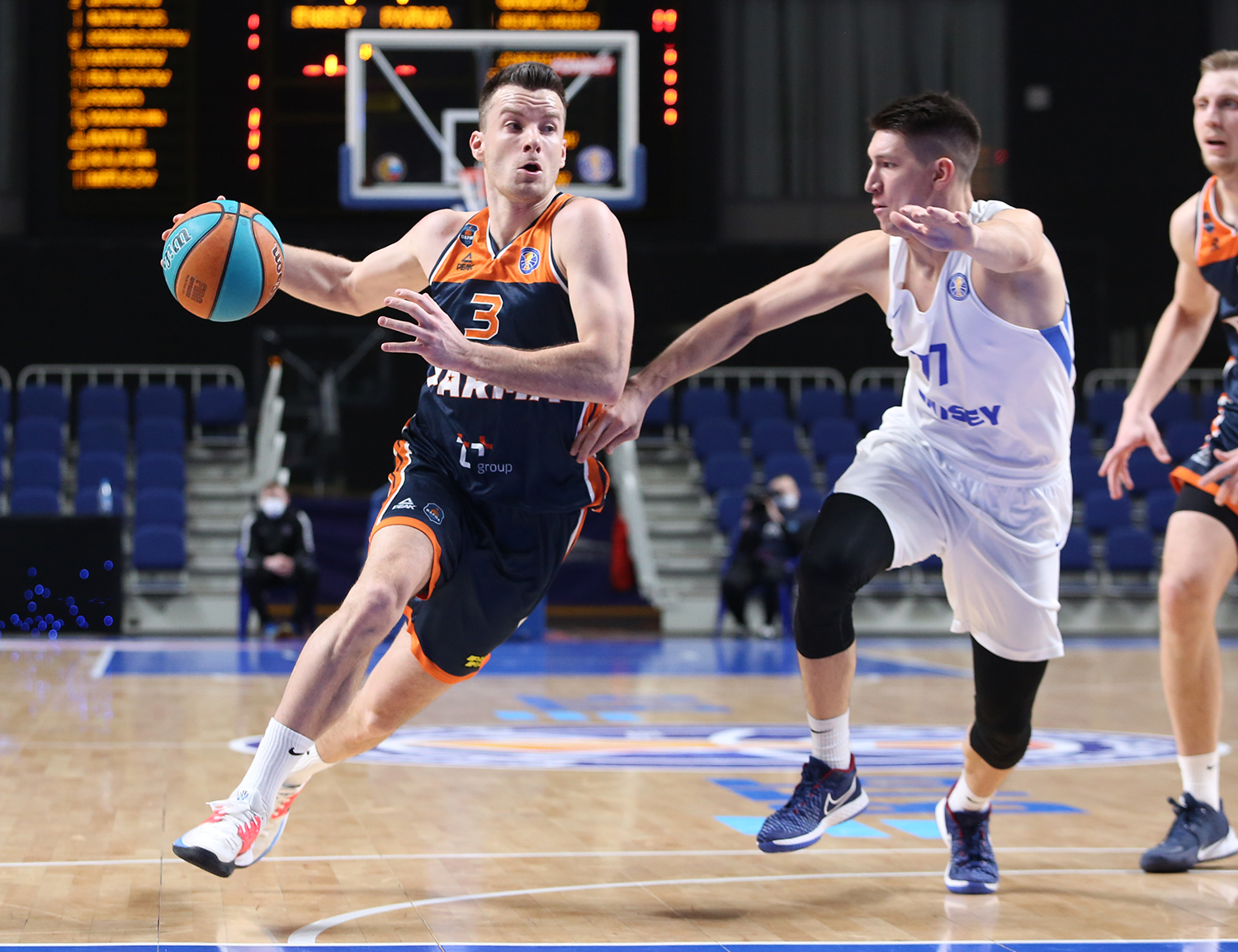 Story
The only win Enisey took this season was in Perm. No wonder the Siberians wanted to repeat the success at home. Unfortunately, they lost all their centers by the game. Aleksandr Gudumak, Ilia Popov and Dustin Hogue didn’t play. Compared to this Robert Johnson’s absence wasn’t a significant loss.

The game started with 7-point Perm run. Soon, their lead became double digit – 12:2. But the Siberians recovered quickly. They started playing tougher defense, and the offensive duties were given to guards. Successful drives by Timofey Yakushin and Mikhail Kulagin let Enisey win the first quarter – 18:14.

Krasnoyarsk aggressive game required lots of effort. During the second quarter the fatigue was noticeable. Ural used it. Their counterstrike was led by the foreigners. Adas Juskevicius, Eigirdas Zukauskas and Mareks Mejeris scored 21 points combined that ensured PARMA’s lead by the second half – 40:38.

Boris Savovic, Lorenzo Williams and Eigirdas Zukauskas long-range shots gave Ural comfortable lead – 52:40. The Siberians had a foul trouble with their weakened frontcourt, all Krasnoyarsk bigs had it (Sergey Balashov and Artem Komissarov had 4 fouls each) and Leyton Hammonds was fouled out. It all caused Perm full domination. They continued to hit from beyond the arc and Krasnoyarsk scored only 5 points in this quarter.

By the final quarter PARMA lead were 21 points – 64:43, that almost guarantied the guests’ victory. That’s what exactly happened. The last quarter wasn’t really a fight, Ural increased their lead.

Hero
Eigirdas Zukauskas was first offensive option of the game. Forward became the top scorer (17 points), the most efficient player (21) and the top rebounder (7) of the game.

Stat
4 – Perm broke 4-game losing streak. This win was the biggest for the team in away games (+34 – season-high repeat).

Next
Enisey: January 24 vs Astana
PARMA: February 1 vs Khimki

Comments
Enisey head coach Drazen Anzulovich
– It’s hard to say anything. Of course, we played without 4 key players, they missed the game. We ran out of gas after 2 quarters. At the beginning of the third Leyton Hammonds was fouled out and we couldn’t maintain the level of aggressiveness at defense.

PARMA head coach Kazys Maksvytis:
– I am happy my team won. Also i want to congratulate Perm fans, we have lots of them. In the first half we played well but not enough confident. We started acting more confident in the second half, used Enisey problems. 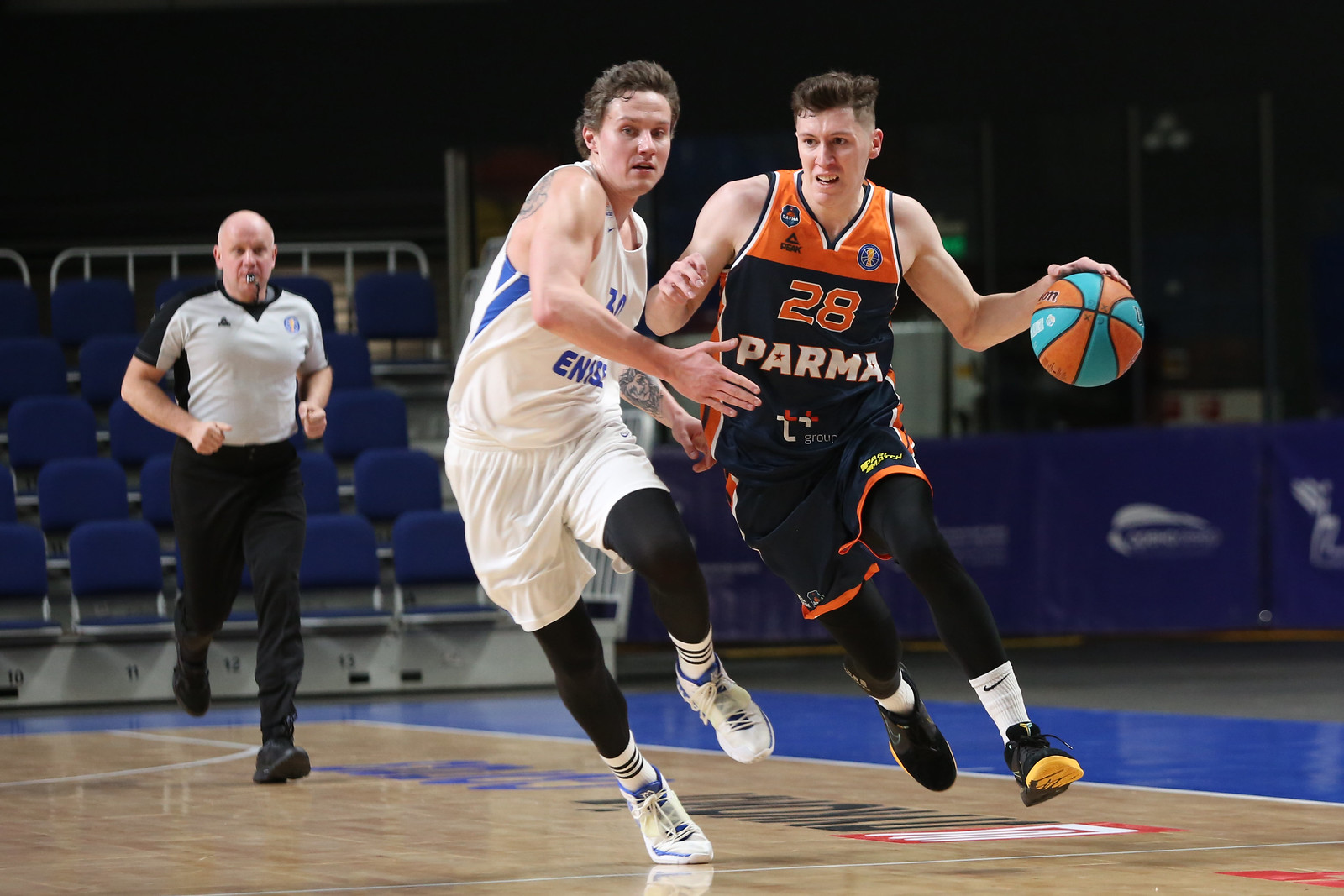