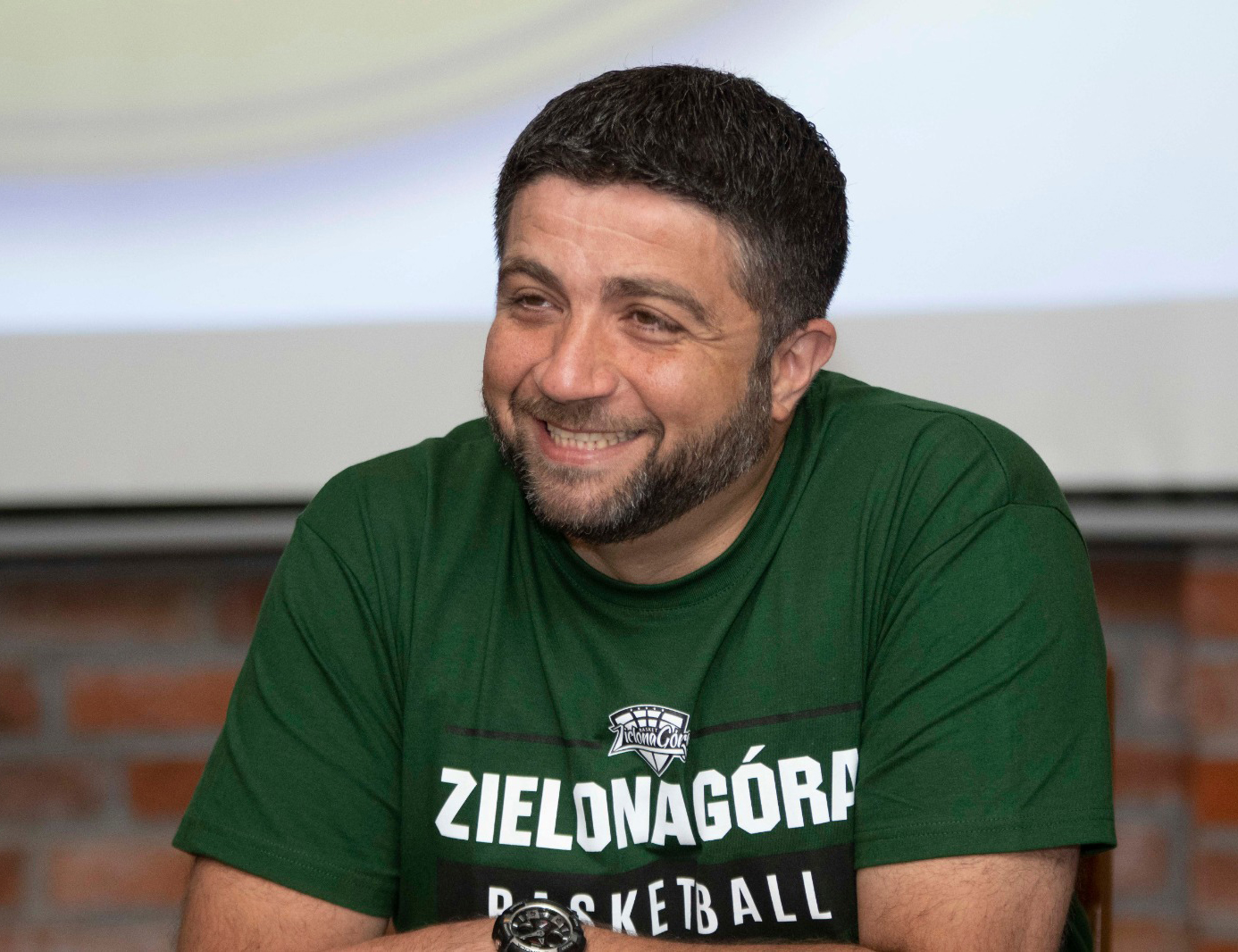 VTB United League club Zielona Gora has announced the name of its new head coach. It was taken by the Serbian specialist Oliver Vidin.

On a post of the head coach of Zielona Gora Oliver Vidin replaced Zan Tabak.

Vidin started his coaching career in 1999, when he took over the Serbian club Drvomarket at the age of 22. During his 22-year career he has managed teams in Serbia, Slovakia, Finland and Poland.

“Zielona Gora is a team that is constantly fighting for the Polish championship and playing in the United League,” Oliver Vidin said at a May 19 press conference. “I’m very happy to be in charge of this team next season, it’s a big part for me. Expectations are high: both the club and I want to meet the most serious challenges”.