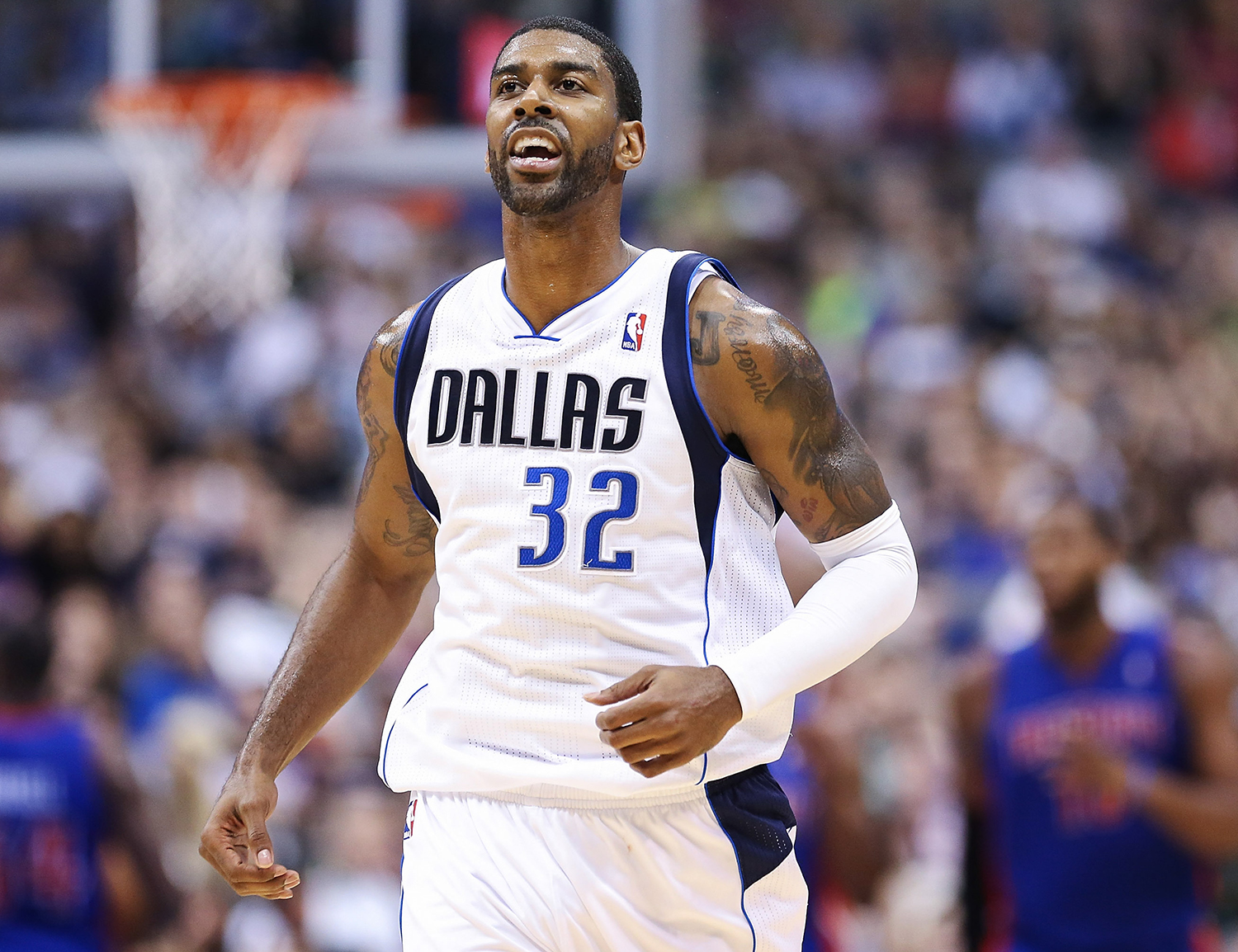 Kazan team announced the signing of a contract with O. J. Mayo. The agreement with the 33-year-old guard is signed for 1 year.