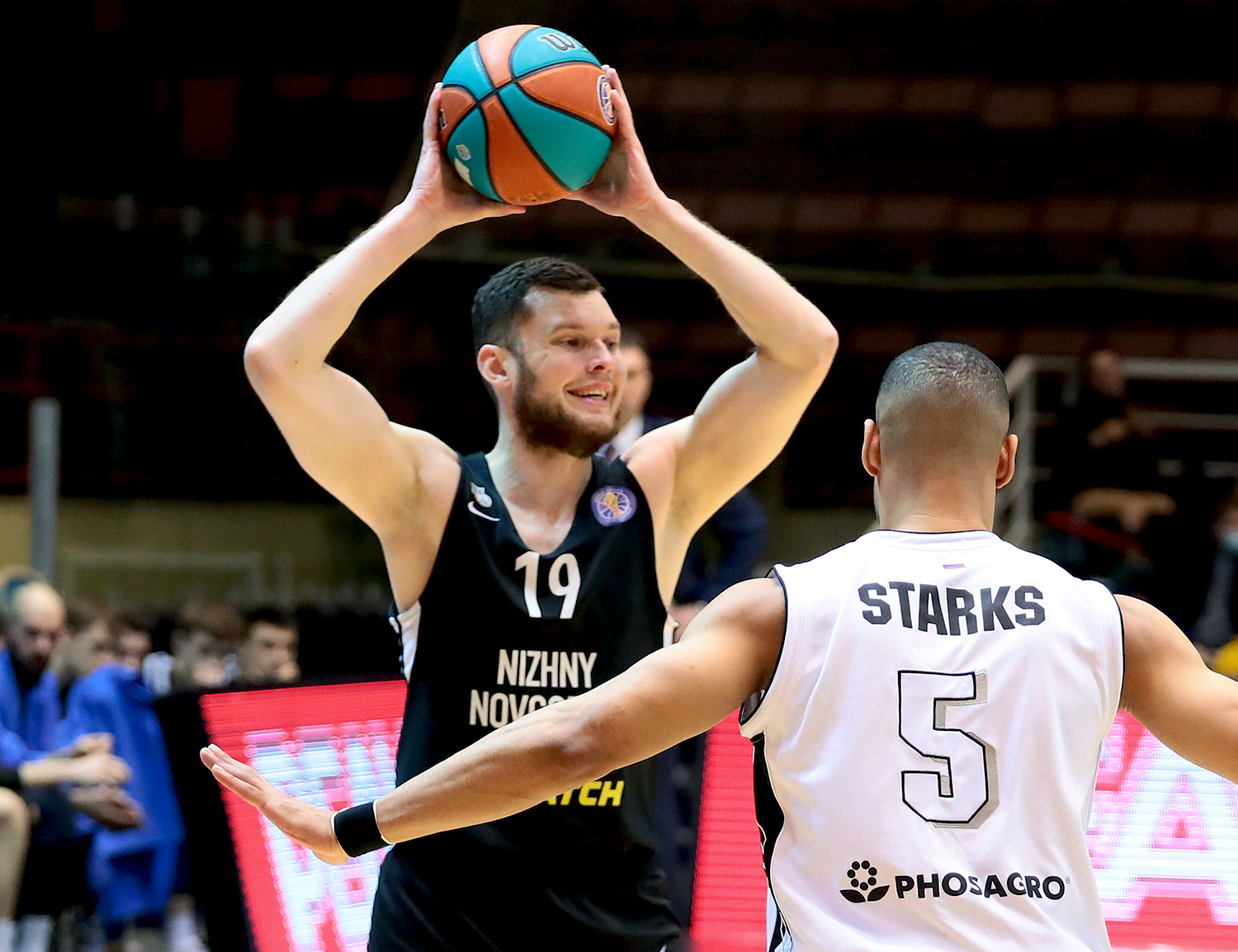 Story
Avtodor (8-12) after 3 consecutive defeats fell off the play-off zone taking 9th place. Nizhny Novgorod (11-7) got in good shape. Via three victories in a row Zoran Lukic’s team climbed up to 5th spot and want to get home court advantage in the first play-off round.

Three-point “and a foul” play by Astapkovich and Artem Komolov’s and-one let Nizhny Novgorod take 11-point lead. They couldn’t save the gap in the third quarter because of unnecessary turnovers and red hot Clavell, who changed the digits on the scoreboard with a buzzer-beater – 71:77.

Three-point shootout contest forced the clutch in this game – 93:88 in Nizhny’s favor with 3 minutes left by the final buzzer.

Key moment
Both teams had chances to win. With 38 seconds left Kasey Shepherd with 95:93 on the scoreboard missed the three, Avtodor answered with Clavell’s miss. Nizhny had the rebound, were moving the ball well not letting Saratov intentionally foul. As a result, Strebkov’s foul with 13 seconds left was flagrant. The guard hit both free throws, then Vorontsevich finished the game with charity stripe shots in bonus possession – 99:93.

Via the victory Nizhny Novgorod clinched the play-offs, Saratov still have chances to enter top-8.

Hero
Anton Astapkovich. Forward was useful in all key elements of the game and almost didn’t have a rest. In 35 minutes on the court Astapkovich scored 19 points, 8 rebounds and 5 assists.

Comments
Avtodor acting head coach Vladislav Konovalov:
– Congratulations to Zoran Lukic and his team on the victory! Nice clutch. At some point of the game we were behind by double digits but didn’t give up. In the end we made few mistakes while moving the ball. High perimeter ball movement pace is Nizhny’s thing, thus we guarding the perimeter was difficult. We knew and were preparing for it, but still allowed them to make these three-pointers. I also want to thank my team. I can’t blame them for anything, they dedicated fully.

Nizhny Novgorod head coach Zoran Lukic:
– Firstly, I want to thank and congratulate my team on the important victory, perhaps, the key game. When you control the game all the time and have statistical advantage for 38 minutes you deserve to win. I am happy we did it. Moving further.

Next
Avtodor: .April 9 at Enisey
Nizhny Novgorod: April 11 at PARMA 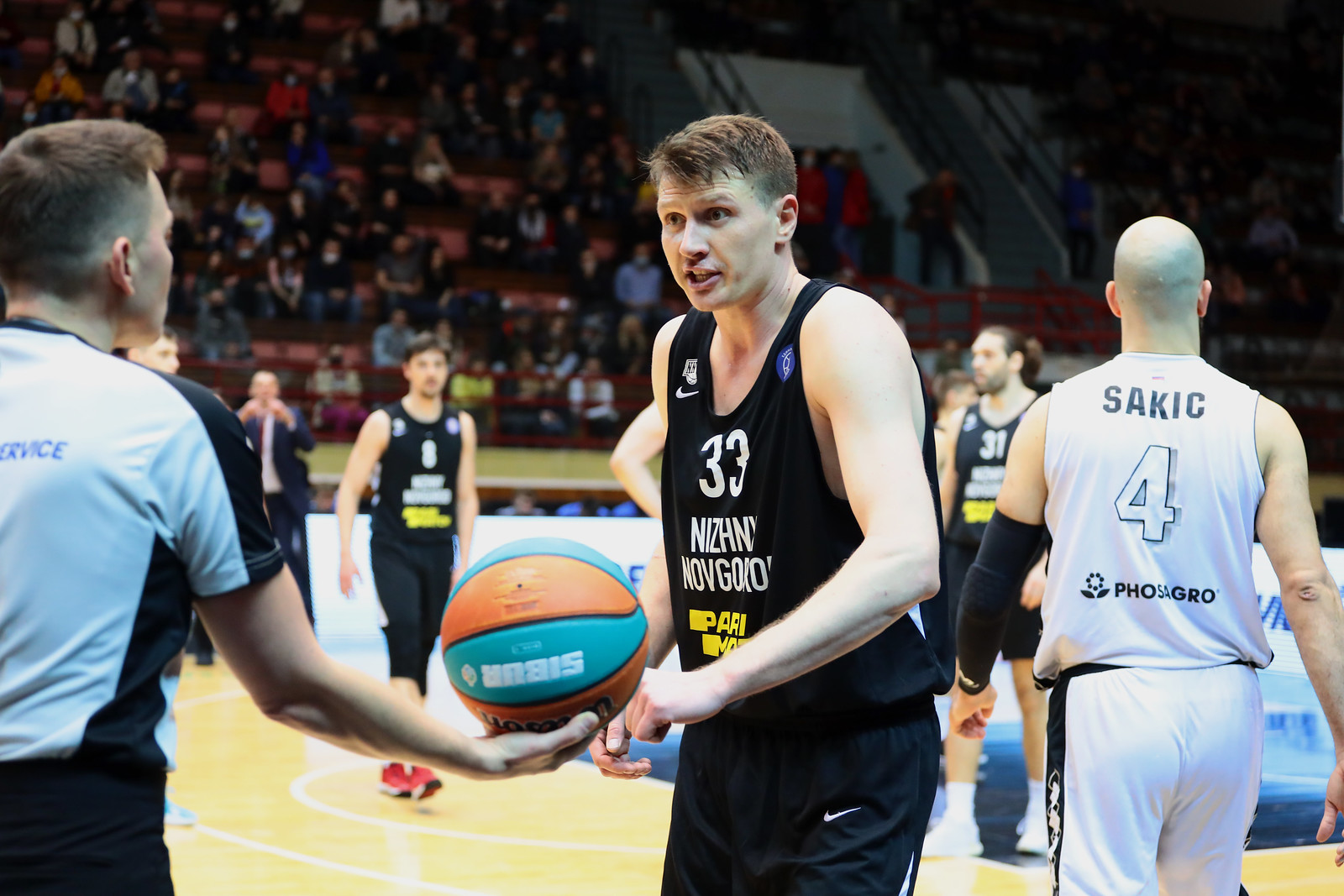