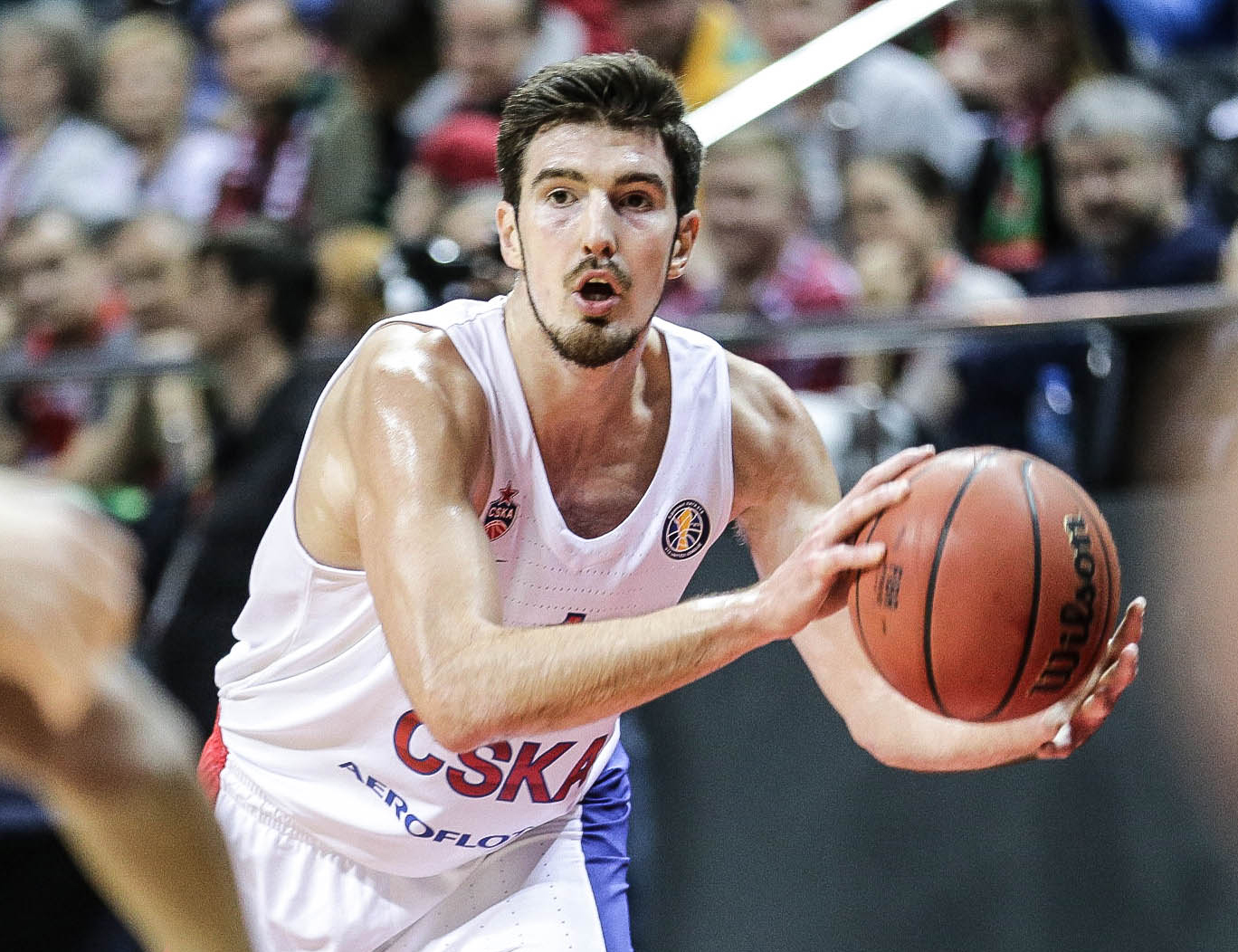 CSKA went 3-0 in November (defeating Avtodor, Lokomotv-Kuban and Tsmoki-Minsk) and remains one of two (also Khimki) undefeated teams in the League this season.

Nando De Colo led all players in efficiency rating (26.7 per game) during November, while shooting a remarkable 12-13 from beyond the arc.

In the biggest game of the month, a 17-point win over Lokomotiv-Kuban, De Colo scored a season-high 30 points and matched his career high for efficiency rating (39). He was the biggest reason for CSKA’s victory in Krasnodar.

– We’re off to a great start this season, – noted November MVP Nando De Colo. – It’s not easy playing in the EuroLeague and VTB United League at the same time. But CSKA has been very successful. At the same time, the competition in the VTB League continues to grow and we also need to improve. Every CSKA player is ready to go out there and do everything possible to help the team, including me.