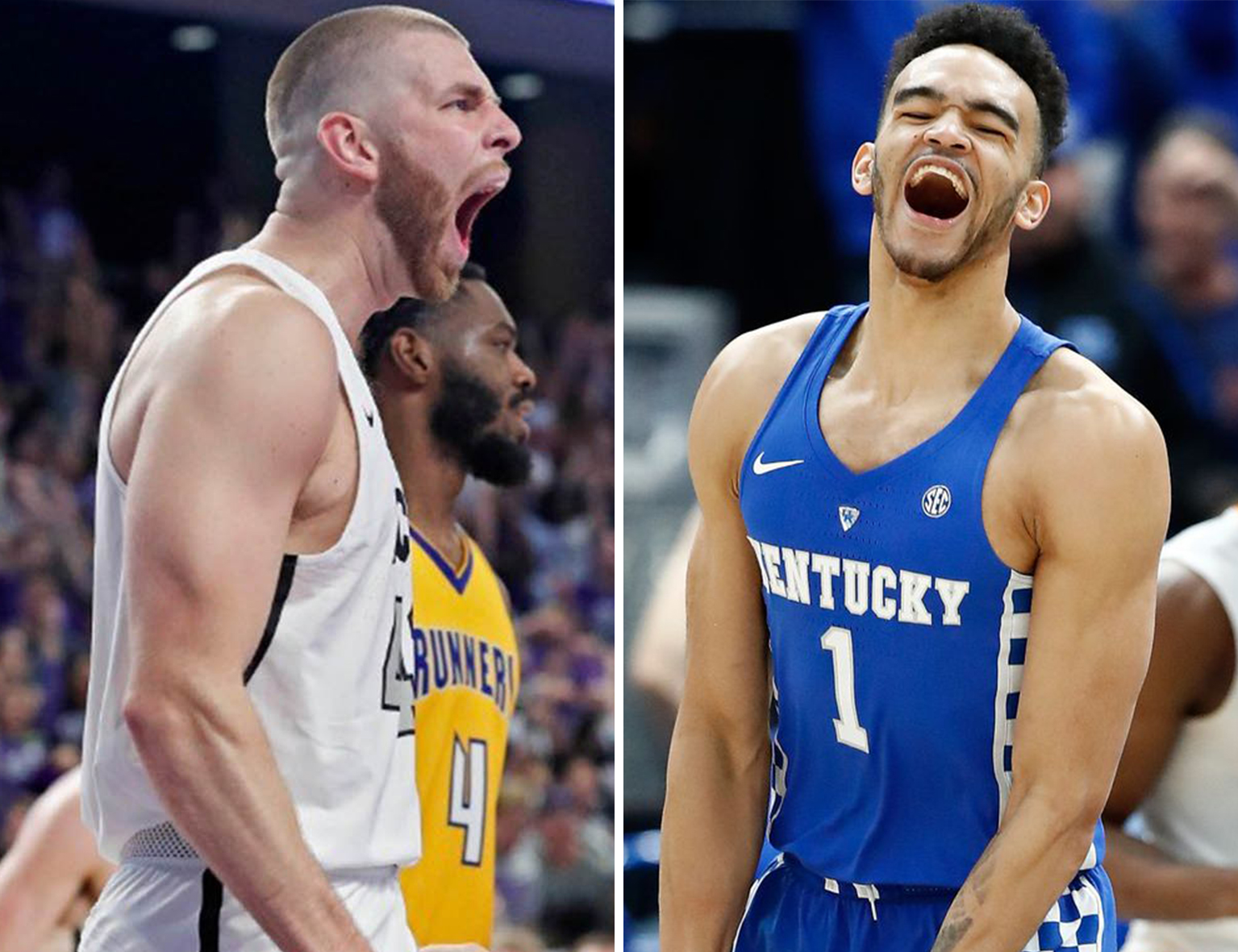 Sacha Killeya-Jones started previous season in University of Kentucky but in February he decided to stop playing in NCAA and moved to Czech’s second league where he became a champion with Sparta Praha. In 12 games he averaged 18,7 points and 8,3 rebounds. Previous summer forward signed with German Braunschweig but didn’t play a single official game in its jersey.