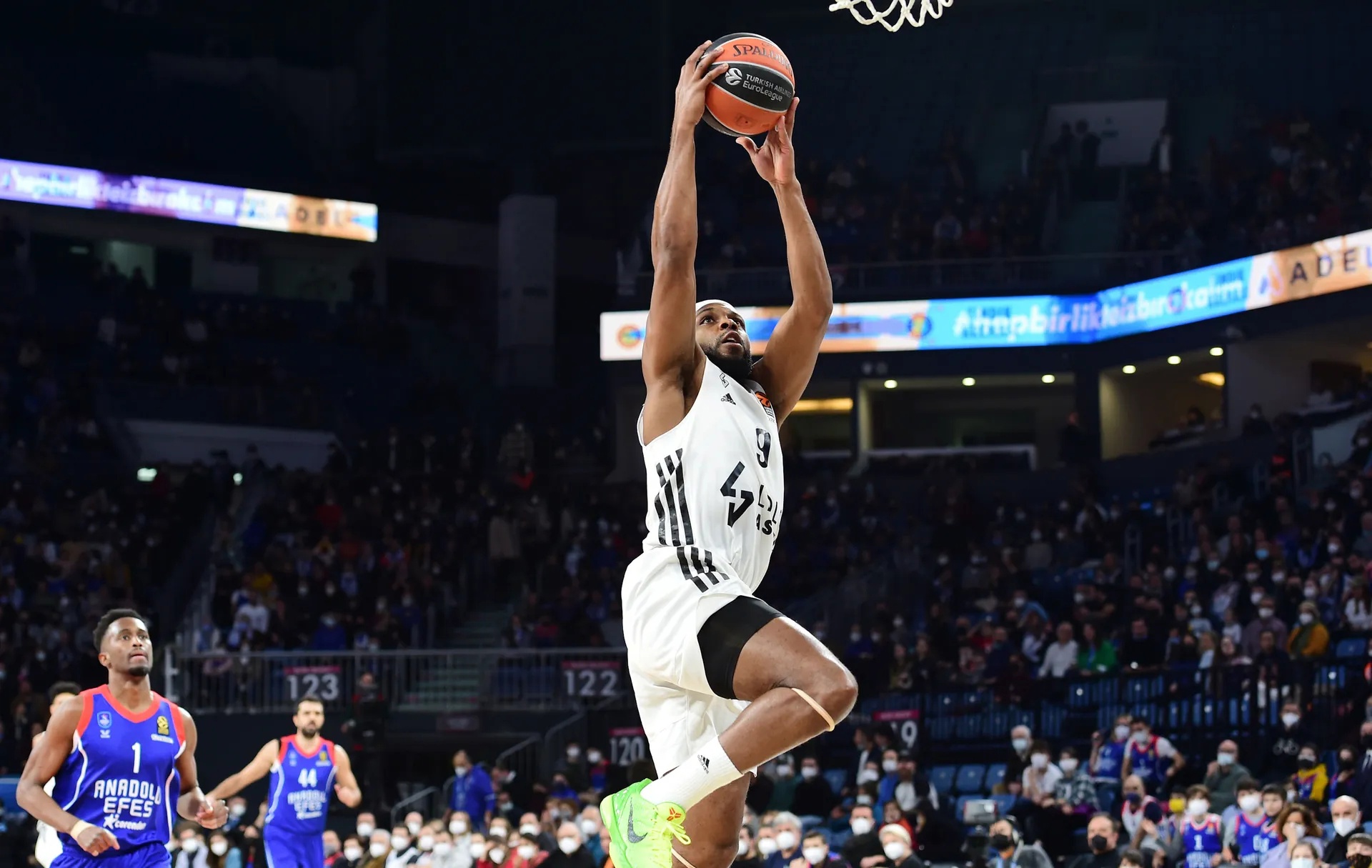 Samara has announced the signing of Marcos Knight. The 32-year-old American guard played in the Euroleague for ASVEL last season.

Knight began his career in 2013 in the German 3rd League, then also played in Spain and Turkey. In 2020, he moved to Monaco, where he became the EuroCup champion, beating UNICS in the final. The guard played the 2021/22 season in ASVEL and took part in 17 Euroleague games, averaging 8.2 points and 4.6 rebounds.