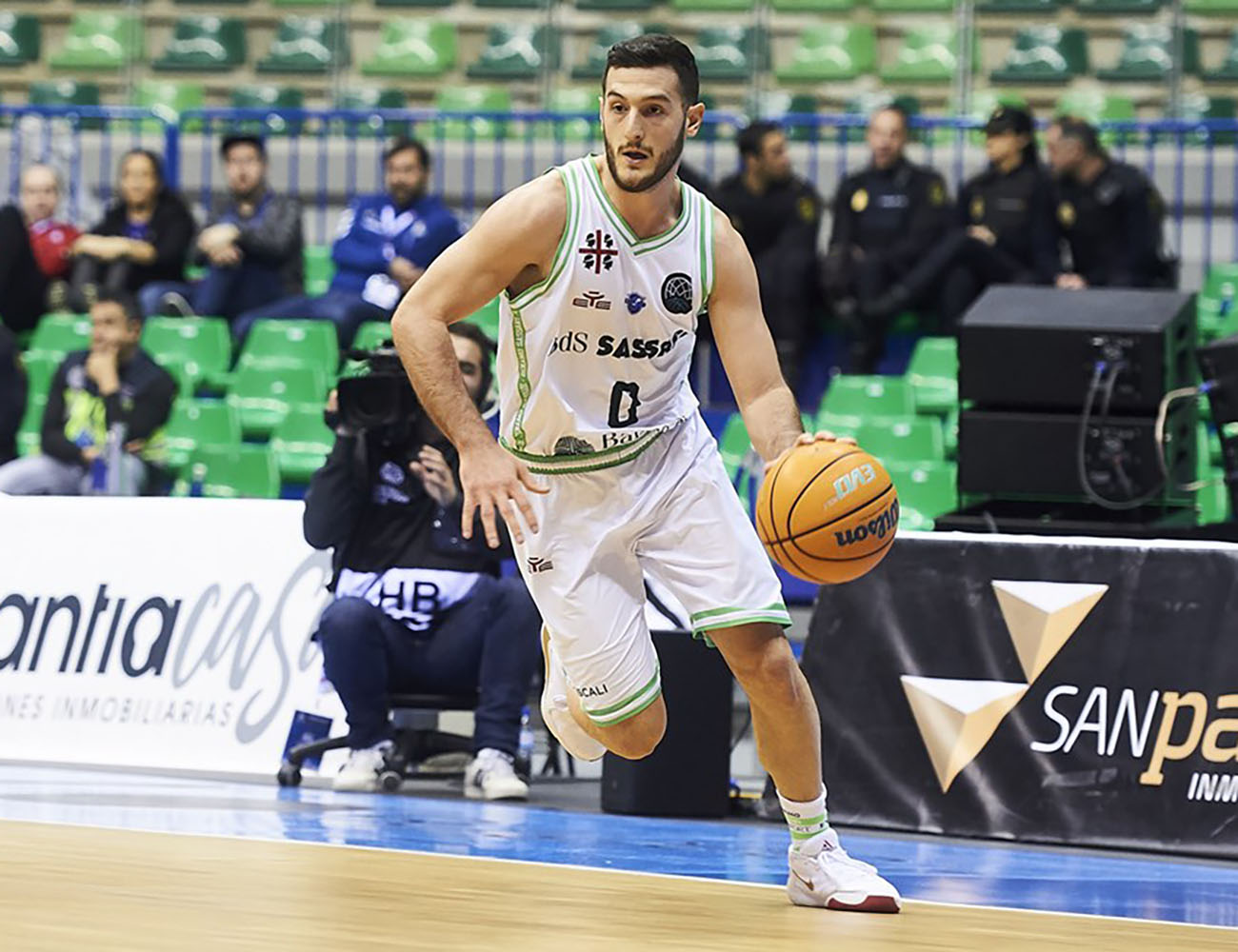 Kazan team announced the signing of a contract with Marco Spissu. The agreement with the 26-year-old point guard is designed for 2 years (1+1).

Among his achievements are 2017 Italian Cup winner and MVP, as well as FIBA Europe Cup champion in the 2018/19 season.

As a player of the Italian national team, Marco took part in the Olympic Games Tokyo 2020.

Spissu is the first Italian basketball player in UNICS history.