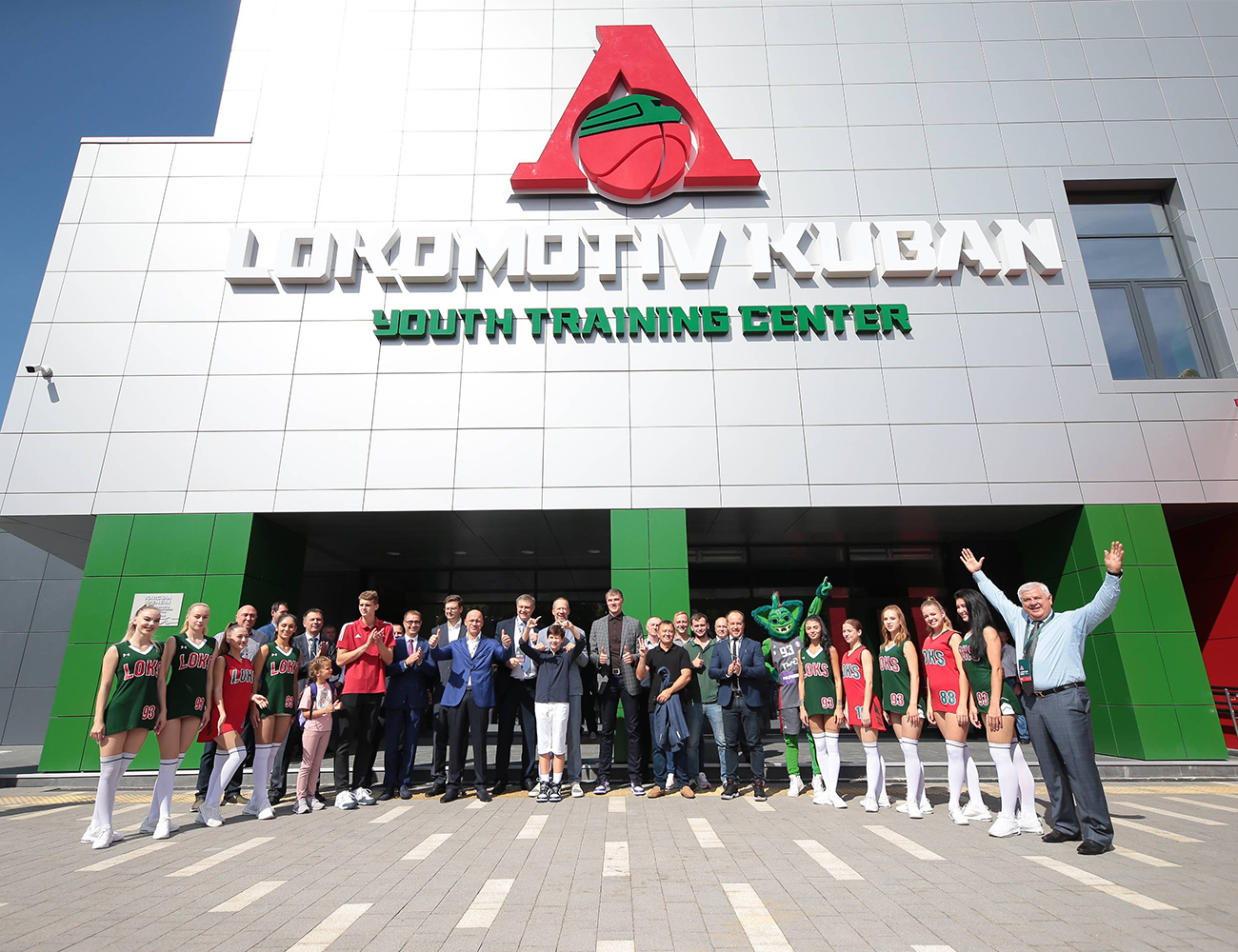 The VTB United League member club Lokomotiv-Kuban has opened a new youth basketball training center. The sports complex, which has no analogues in Russia, consists of 3 indoor courts, as well as an outdoor one – with a professional 3×3 basketball surface. Also in the facility there is a hotel with 45 rooms, a gym, a dining room, a cafe and a medical center.

As part of the opening of the training center, an international tournament with the participation of Lokomotiv Kuban, Zenit, CSKA and Turkish Tofash youth teams was held.

VTB United League Honorary President Sergey Ivanov:
– Congratulations to the professional basketball club Lokomotiv Kuban, the Administration of the Krasnodar Region and personally Andrey Vedishchev, who was the main initiator of the project on an important and significant event – the opening of Lokomotiv Kuban youth training center. I am sure that this modern and multifunctional complex will become a serious stage in the training of Russian basketball players of the highest level, who in the future will be able to join the VTB United League teams. I thank everyone who took part in the creation of the center in Krasnodar. 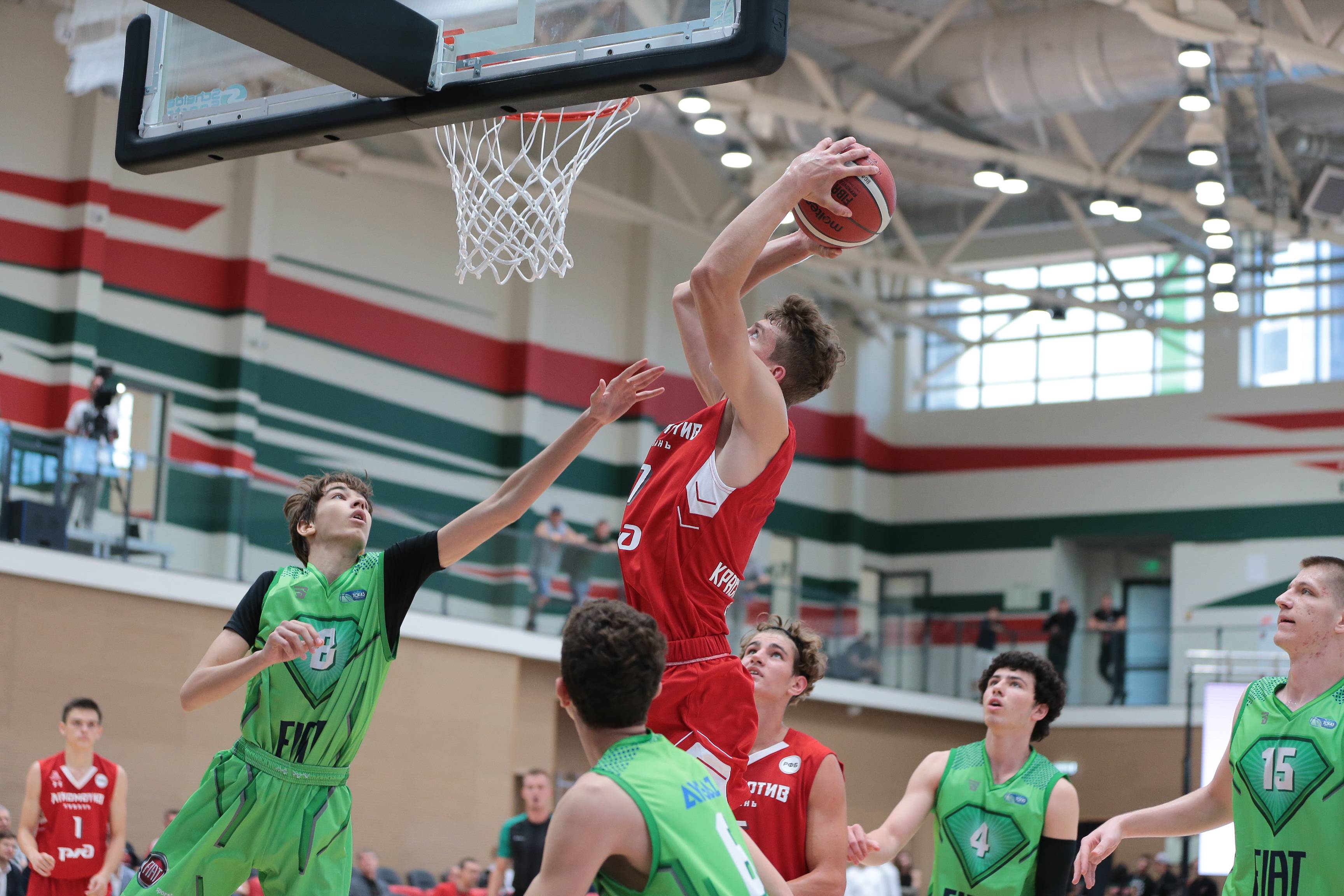