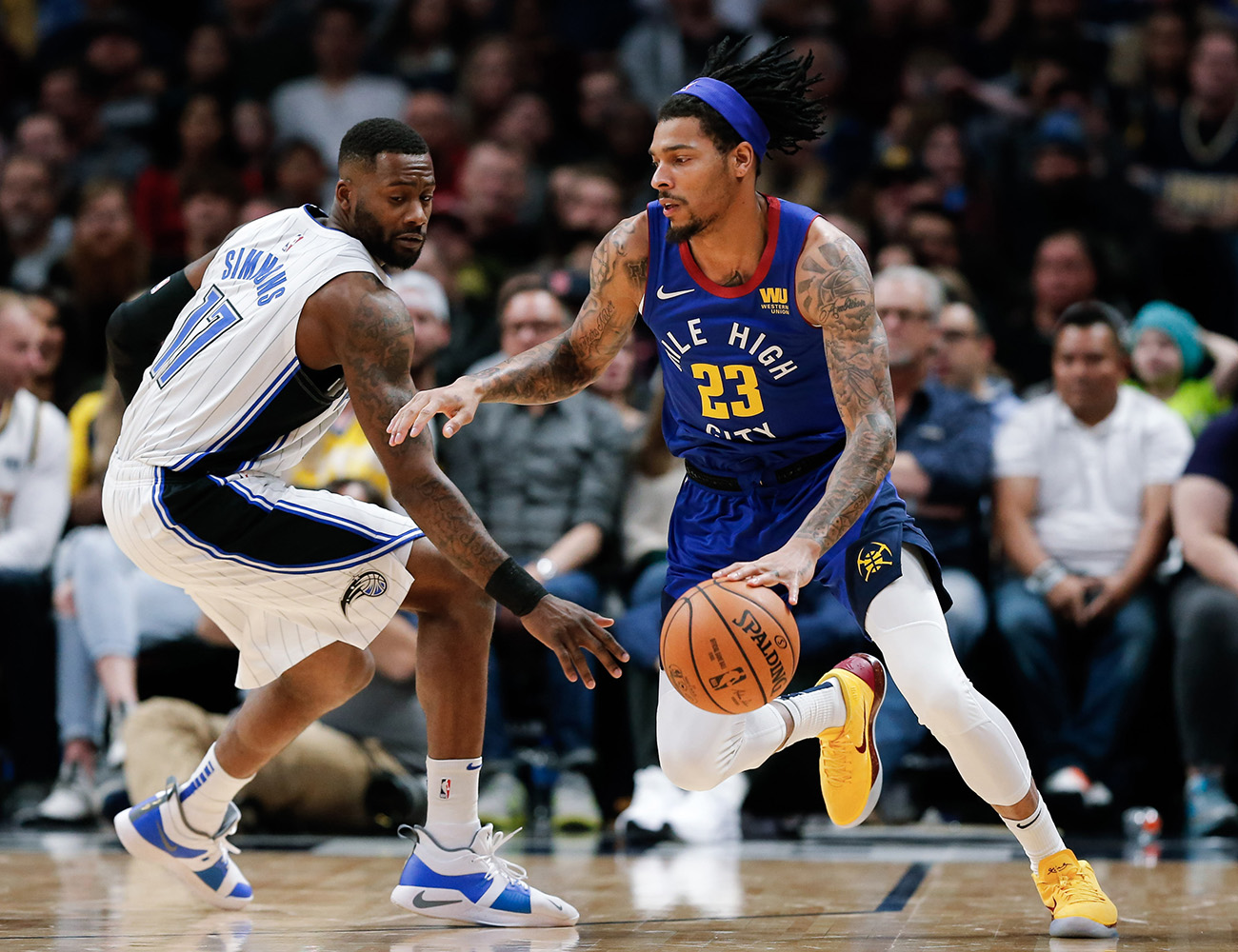 DeVaughn started his career in Denmark and after 2 years at Bakken Beers received an offer from Denver Nuggets, where he played part of the 2018/19 season. After the NBA, the forward played in Israel, France and Turkey. He also played for the Oklahoma G League team.

Akoon-Purcell last club was Galatasaray, where he scored 16.6 points and 5.5 rebounds in the Champions League.