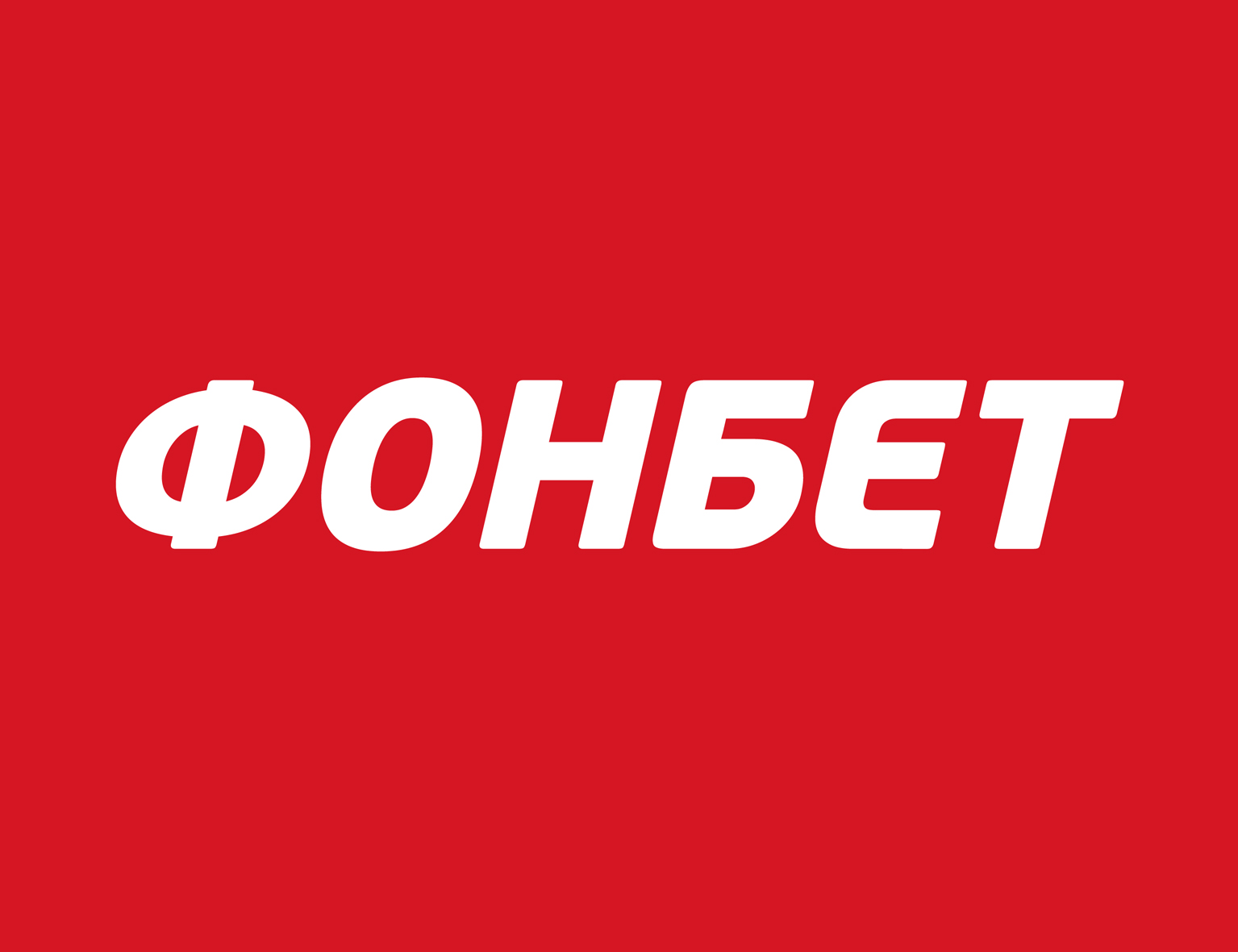 Bookmakers Fonbet and the VTB United League have signed a five-year partnership deal worth 25 million rubles per season.

Fonbet chairman Maxim Kiryukhin:
– I’m happy to announce that bookmakers Fonbet and the VTB United League have signed a five-year partnership deal. We already sponsored the Final Four last season. This contract will further develop and strengthen the partnership ties between Fonbet and the United League. In addition to the financial piece, the partnership includes promotional and charitable activities. Our goal is to grow basketball in Russia and increase fan interest. Fonbet will help with the organization of the regular season and any playoff format chosen by the United League. We will also run promotions at the arenas and on the internet. Every game will be broadcast live on Fonbet’s platforms. Betting lines will be released for big United League games, including exclusive bets. This will help increase the popularity of betting on basketball games as well as funding for the Russian Basketball Federation. We want all fans, regardless of their abilities, to enjoy the sport and the atmosphere at the arenas. The agreement between Fonbet and the United League includes charitable activity. One of our initiatives will be to provide free tickets to disabled fans along with transportation and opportunities to meet players.

League honorary president Sergei Ivanov:
– The League has a new sponsor in Fonbet. In addition to their legal obligation to pay us a percentage of each bet made on the VTB League, they have decided to become a five-year sponsor at the rate of 25 million rubles per season. If you do the math, we receive much more from bookmakers than from TV.

Fonbet: Fonbet is one of the oldest and biggest bookmakers in Russia and the former Soviet Union. FONBET takes bets on sporting events in Russia and throughout the world, including football, hockey, basketball, tennis, winter sports, chess and much more.