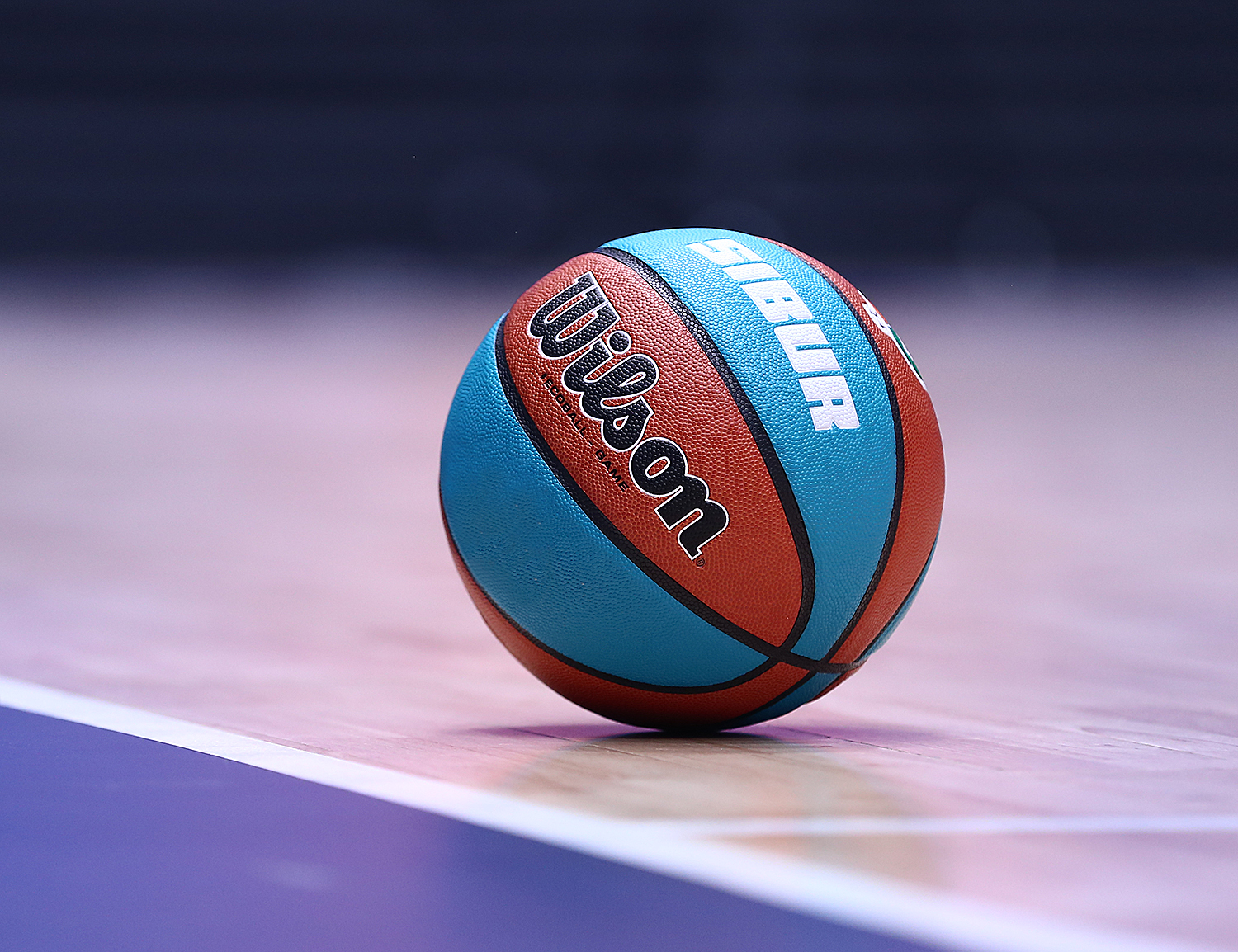 VTB United League honorary president Sergei Ivanov presented the brand-new Ecoball at today’s Board League meeting. The basketball was created by Wilson with the support of the Ministry of Natural Resources and the Environment and SIBUR. The basketball has received FIBA certification and will be the official ball for the 2019-20 season.

The Wilson Ecoball Sibur underwent rigorous testing to meet FIBA standards: size and weight of the ball, spherical shape, length of the exterior, bounciness, and durability after 20,000 touches, the lack of toxic materials in the ball and others. Recycled plastic was used to manufacture the Ecoball. The inner part of each ball is made of material produced by a high-tech process that uses two and a half plastic bottles. This initiative is part of the Ministry of Natural Resources and Environment “Recycle Right” campaign, which aims to develop and implement the best practices for recycling and popularize recycling in the general public.

Every VTB United League arena is equipped with recycling bins as part of the #BASKETBOTTLE campaign and collected plastic bottles are sent for recycling.

VTB United League honorary president and special representative to the President of the Russian Federation on nature preservation, ecology and transportation, Sergei Ivanov: “Since 2017, the VTB United League has conducted the #BASKETBOTTLE campaign with the support of SIBUR. This includes not only recycling at arenas, but also significant efforts to educate the public on waste management. The Continental Hockey League has also joined us this year. Over two and a half years, more than 15 tons of plastic bottles have been collected. I hope the Ecoball won’t be the only example of using recycled materials in professional sports and that other Leagues and federations will follow our lead.”

SIBUR Holding Deputy Chairman of the Management Board Vladimir Razumov: “We’re happy that the Ecoball met international standards and possesses all of the qualities necessary for use in professional basketball. Each person can do his or her part in helping preserve the environment by recycling plastic bottles. Plastic can find a second life not only as a basketball, but also in other useful forms.”