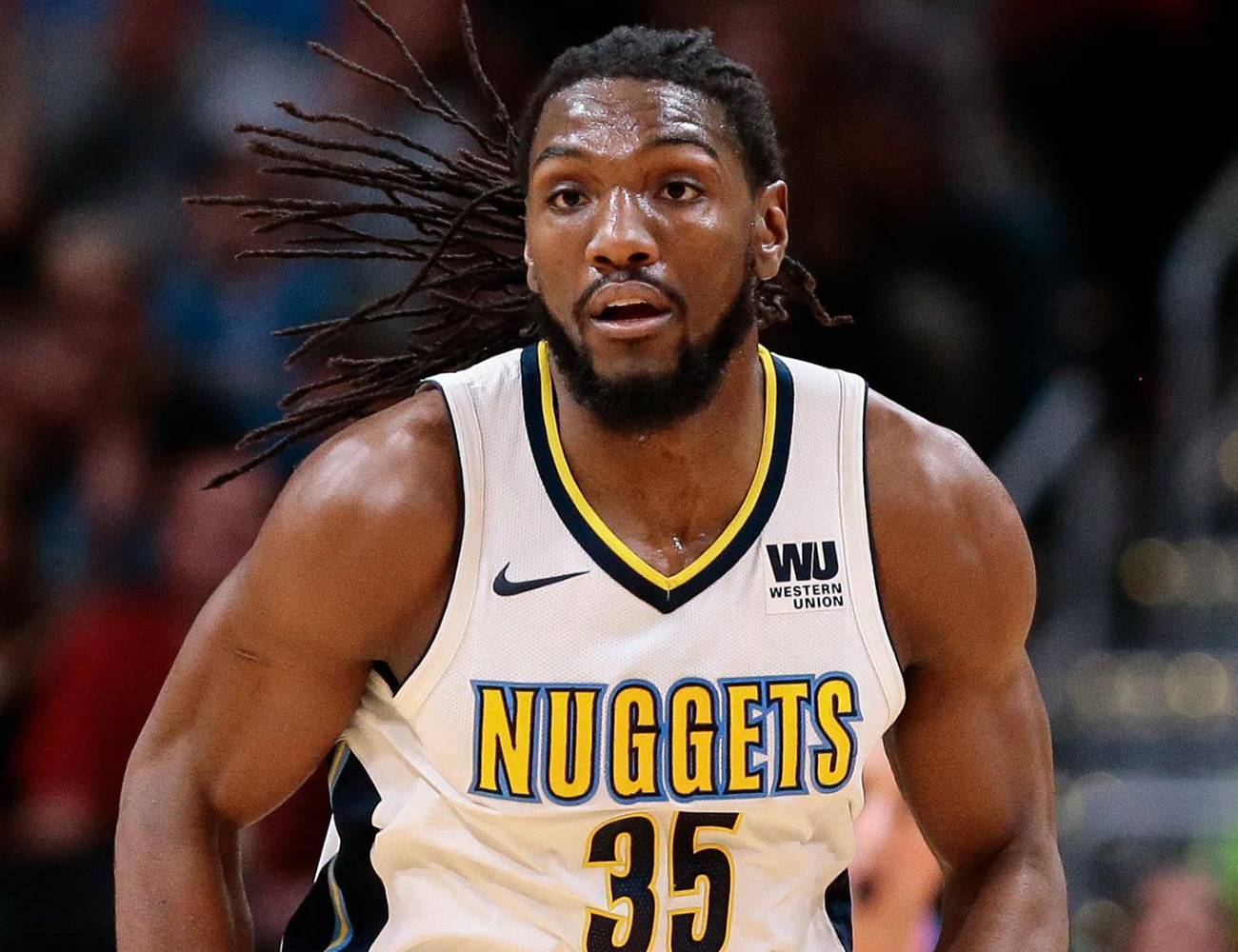 CSKA signed an agreement with American forward Kenneth Faried. The contract was signed for two months with an option to extention until the end of the season.

Kenneth Faried played in the NBA for 8 seasons for Denver, Brooklyn and Houston. He played 478 games in the NBA, averaging 11.4 points and 8.1 rebounds per game. Faried got the nickname Manimal – due to  his desire to fearlessly fight for the ball in every posession.

In 2014, as part of the US National Team, Faried became the World Cup Champion.