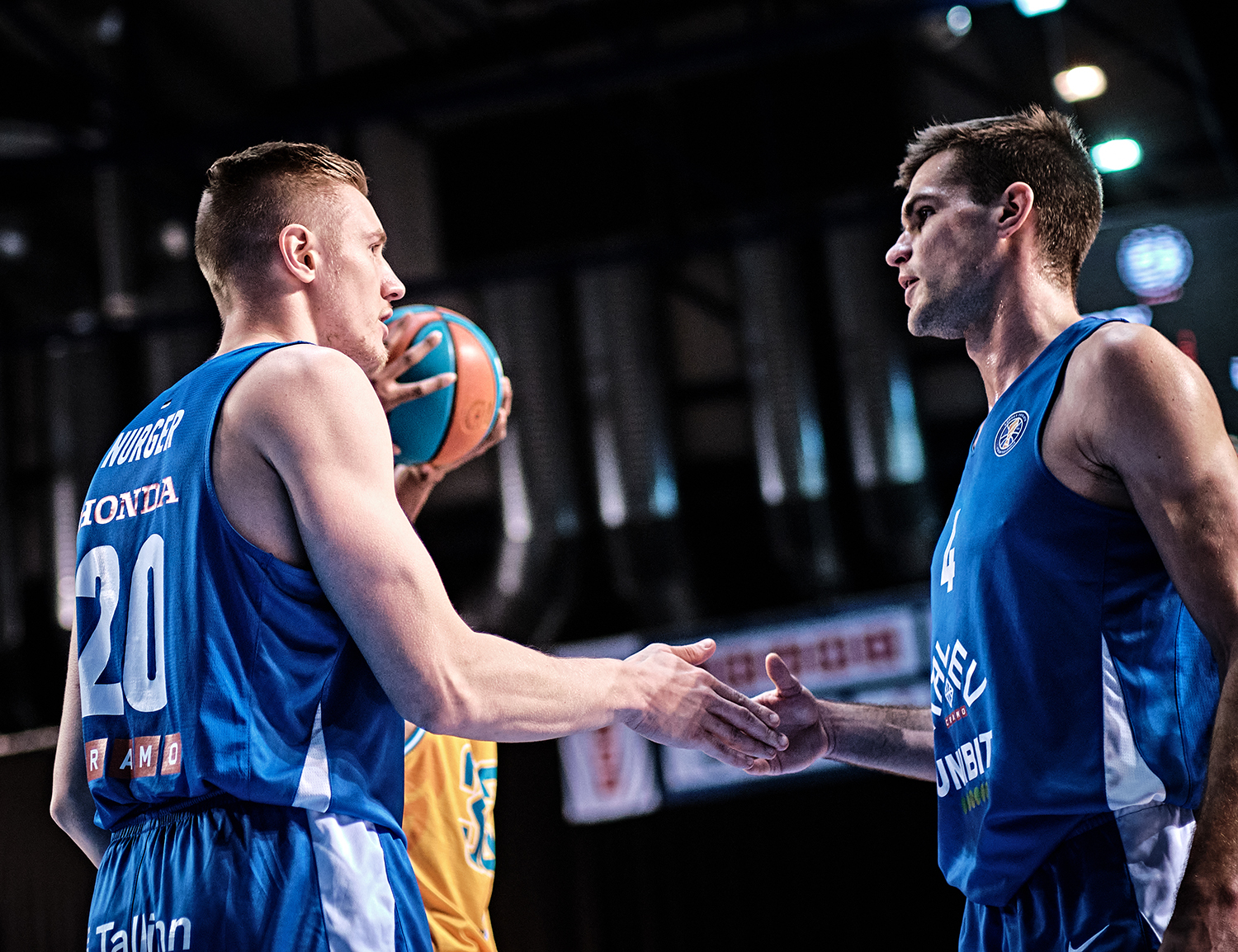 Game progress
For both teams, this game was important from the point of view of the fight for the playoffs. At the same time, it was difficult to single out the obvious favorite of the game. This was confirmed by the first minutes. The teams entered the game cautiously, made a lot of mistakes and looked for themselves in the attack. This affected the effectiveness. For two, the opponents scored only 32 points in the opening quarter. At the same time, the lead was taken by the guests, who in a viscous game were able to break away by 4 points – 18:14.

The debut of the second 10-minute was held under the sign of Oyars Silinsh. The forward gave out a 7-point run – 26:20. However, Kalev leadership was captured for a short time. Anthony Hickey led the guests: the guard made a bid for a double-double, and Astana at some point again took the lead – 32:28. But the end of the quarter still remained for the hosts. The average shots of JaQuan Lewis and Silas Malson, as well as Kristjan Kitsing 3-pointer with the buzzer, returned the lead to the Estonian club – 35:32.

The 3rd quarter started with a long-range shot and-one by Davion Berry. The hosts firmly seized the lead in the game and soon achieved a double-digit advantage in the score – 46:36. Hickey’s energy was no longer enough to inspire Astana to a comeback. Bursts of activity from Maxim Marchuk and Mark Tikhonenko only saved the guests from complete failure.

The key moment
The final quarter of the game began with Kalev 10-point advantage – 61:51. The guests began with a long-range shot by Mark Tikhonenko. But all the hopes for a comeback of Astana never materialized. The Estonian team responded to each accurate throw of the opponent with their own hit, they kept a comfortable difference in the score.

As a result, the teams spent the end of the game in a calm mode. Oleg Balashov personally made the greatest benefit from this. In his 5th game for Astana, the young guard finally scored the first points in the VTB League.

Hero
Kristjan Kitsing in this game became the main Kalev option in the offence on the perimeter. 4 of the 9 long-range shots turned out to be accurate. Including two of his 3-pointers in the final quarter helped to stop the potential Astana comeback. In total, Kitsing scored 14 points and made 5 rebounds in this game.

Numbers
67 – in the VTB League 21/22 season, Kalev wins only in those games in which it does not allow the opponent to score more than 70 points. On this day, the Tallinn team conceded 67 points from Astana.

Comments
Roberts Stelmachers, Kalev Head Coach:
– We are very happy about this win. After the break for the national team games, we had a good game. The players followed the plan that we discussed before the game, and they played well in defense.

Darko Russo, Astana Head Coach :
– We lost our playing form due to this break and could not prepare well for the game against Kalev. And if local players played for the national team of Kazakhstan against Syria, then the legionnaires were left without playing practice. Today we showed a bad game both defensively and offensively.