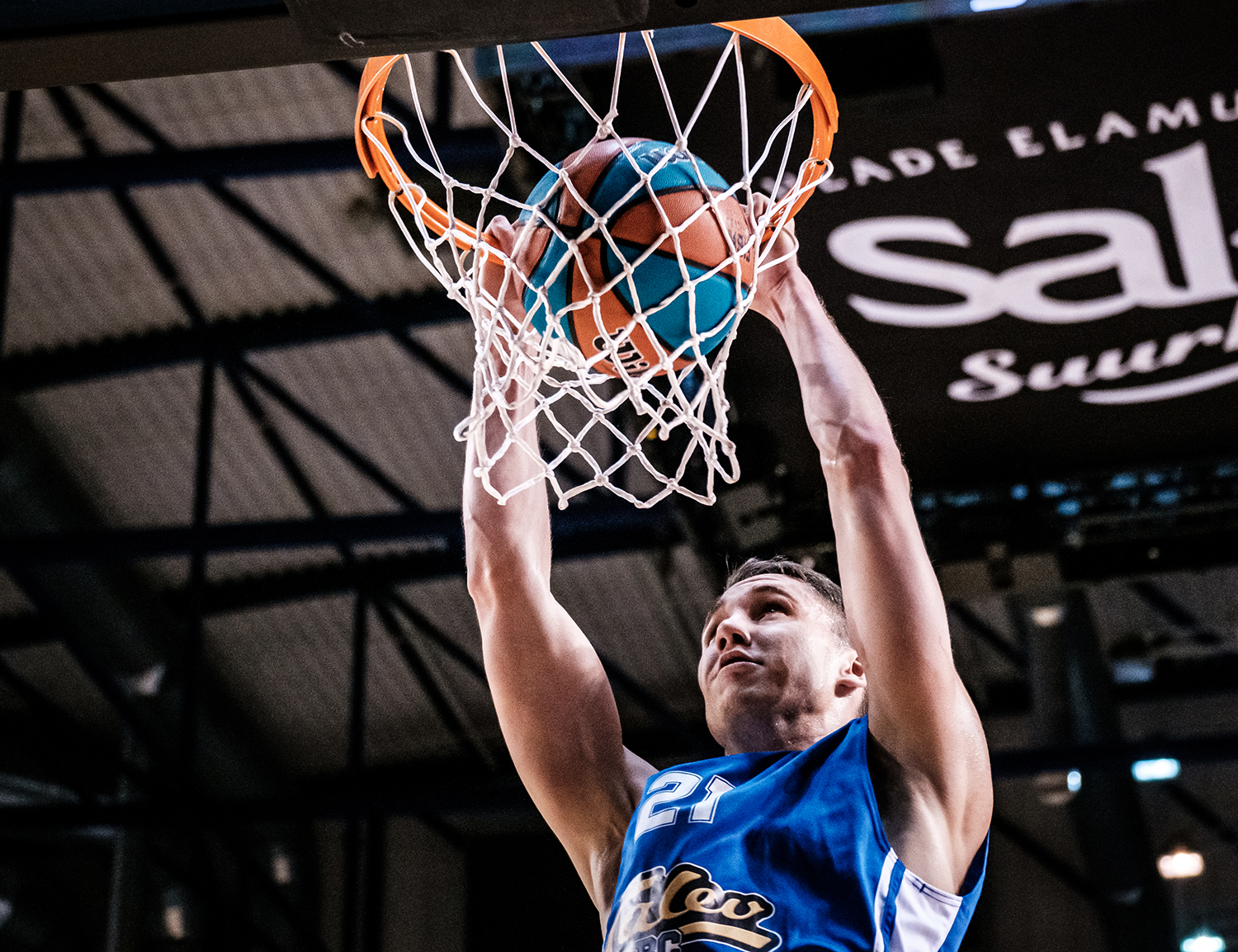 Kalev announced that they had signed forward Janari Joesaar (26 y.o., 6’5”) and Maurice Kemp (29 y.o., 6’7”). It is expected that both Tallinn’s rookies may help them in the game against Tsmoki-Minsk on Wednesday.

Janari Joesaar have been Kalev’s player since 2017. In 2018/19 season the Estonian forward signed with Tenerife but came back in the off-season. The last season in the United League was career-high for Joesaar: he was averaging 11,5 points and 6,4 rebounds with 24,9 minutes on the court per game. This season forward played in Manresa and spent 4 games in Spanish championship (3,5 points, 2,3 rebounds per game). 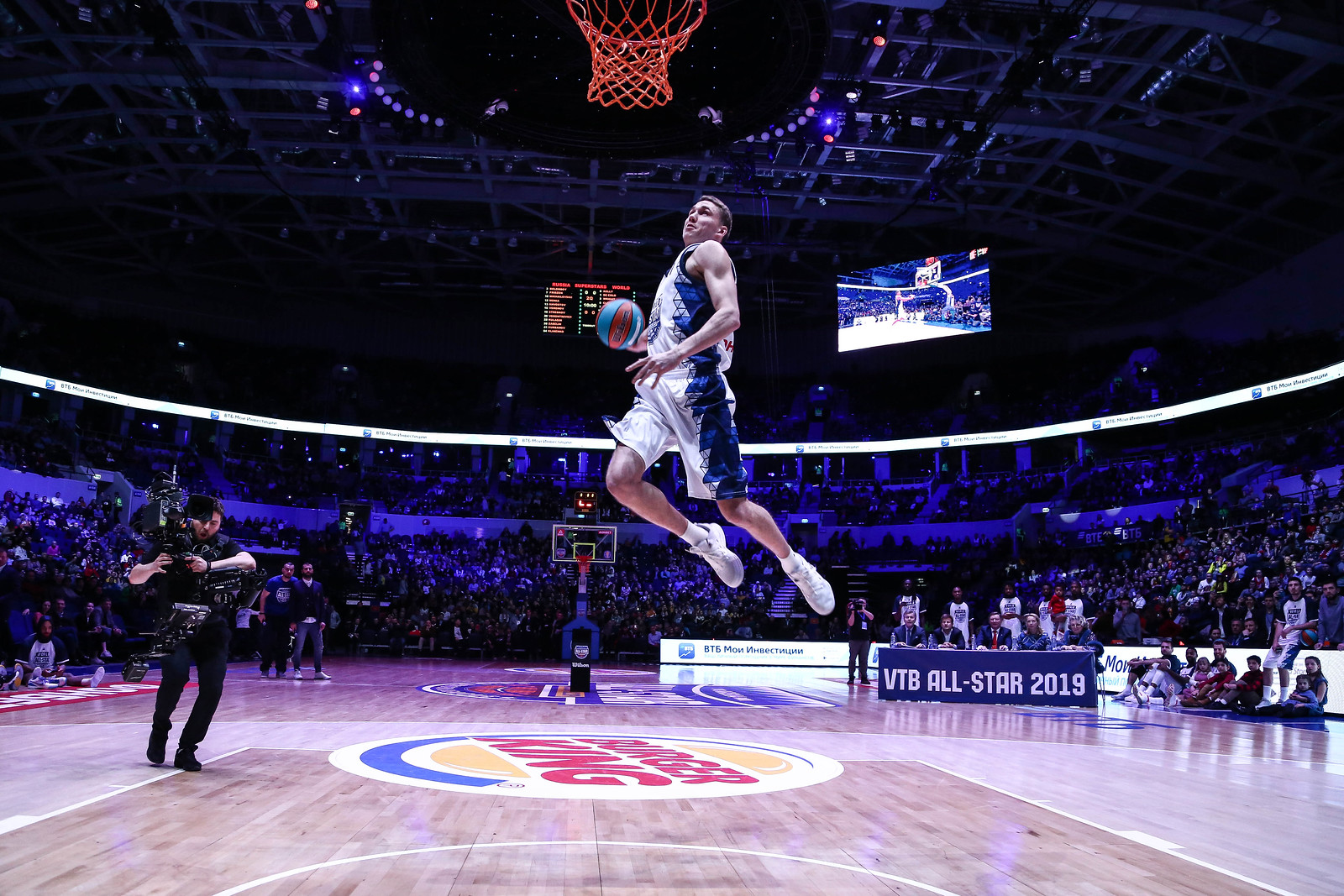 Maurice Kemp started his professional careeer in 2013 in Hungarian championship. Later, forward returned to the United States and spent a season in the G-League for Canton Charge, Cleveland’s farm club. Then, Kemp played in Estonian, Greek, Spanish, Argentine, Lebanese and Uruguayan leagues.

Kemp has an experience of playing in FIBA Champions League: playing for Fuenlabrada he spent 2018/19 season in this tournament averaging 11,4 points and 6,4 rebounds.