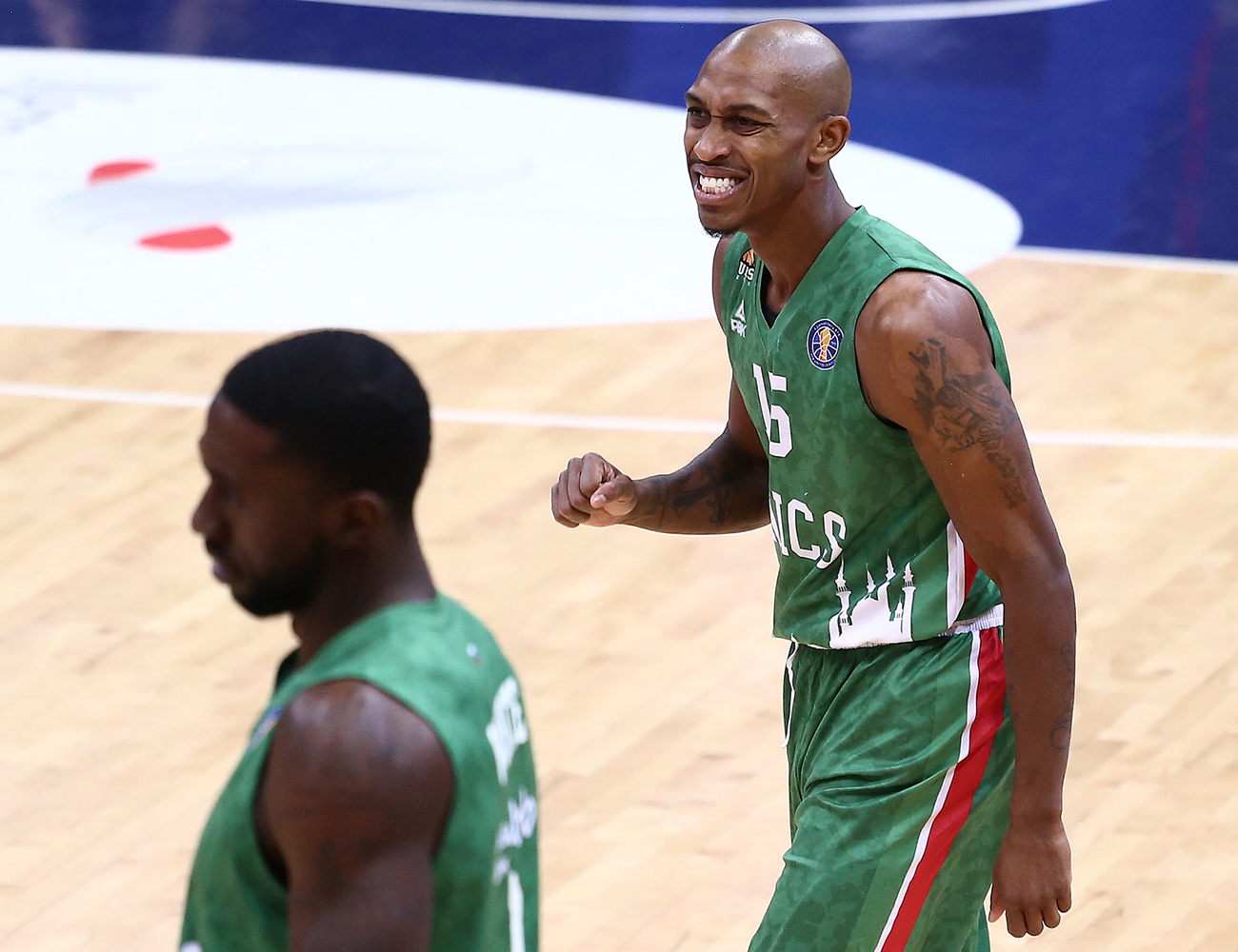 UNICS guard Jamar Smith is named the most valuable EuroCup player in 2020/21 season.

In 20 games in the season, Jamar was averaging 17,1 points, 2,6 rebounds, 3,5 assists and 1,2 steals per game on 47,9% three-point shooting. Previously, Smith was included in first All-EuroCup team of the season.

UNICS made the finals, where they face Monaco. Kazan guaranteed itself the participation in Euroleague next season.