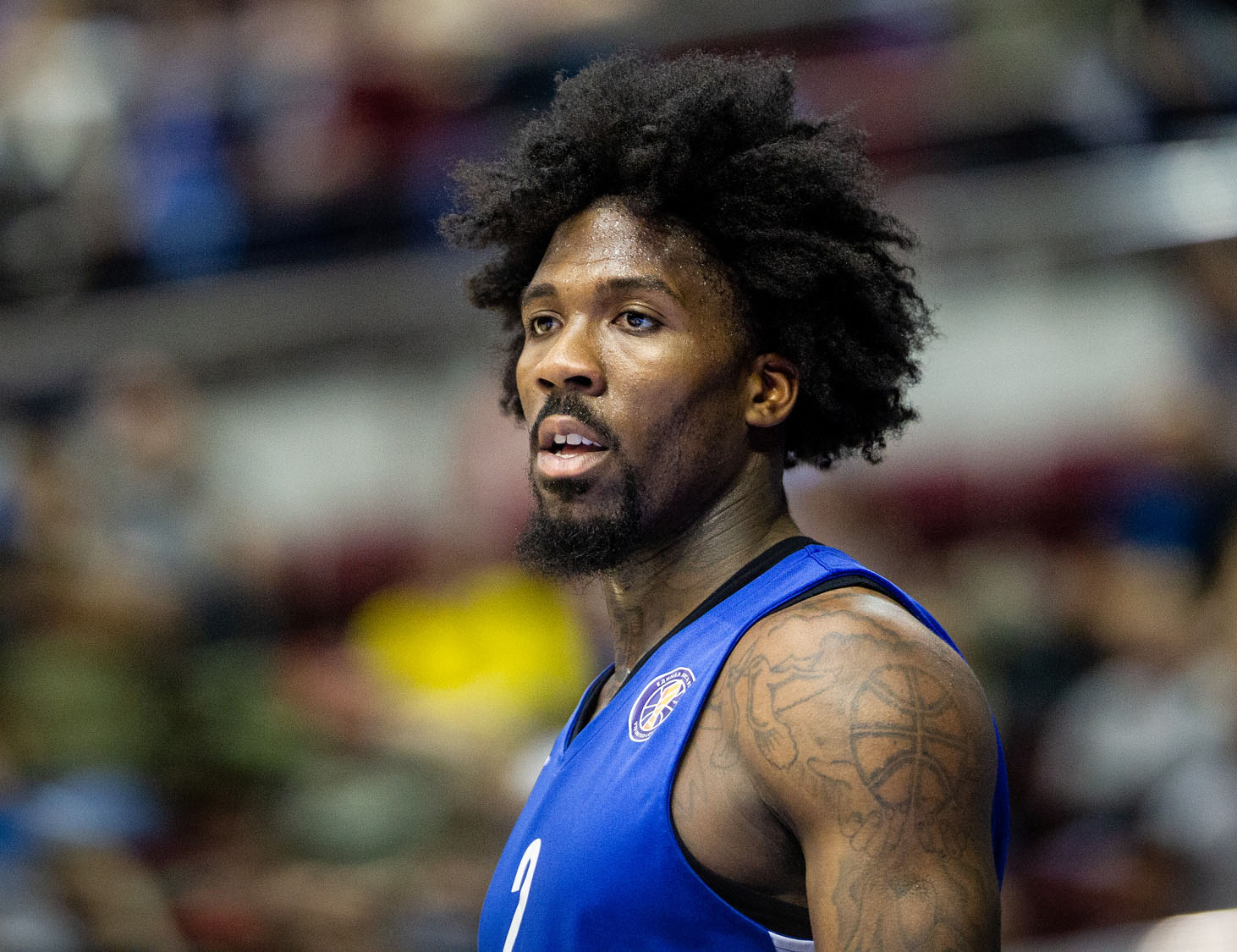 — Jalen, you have been going to play in the Euroleague for a long time. Now, at the peak of your career, you are getting out of your contract with Maccabi and going to Russia. How can this be explained?
— The Euroleague is a top tournament, but the VTB League is also a very good championship. I knew where I was going, because I had played here before. The level of competition are very high, there are a lot of decent players. I’m looking forward to the start of the season to win with UNICS and show what I can do!

— Your agent said that Velimir Perasovic played an important role in signing with Kazan. Is it possible to say that you chose UNICS because of the coach?
— This is definitely one of the reasons. Many famous players performed with Perasovic, he was an excellent player so he knows the game from the inside, understands it, which is very important for any coach. His knowledge will be useful for me and my teammates, he will tell us how to be effective in any situation.

— Due to the political situation, many people thought that foreign players would not go to Russia. Why did you come anyway?
— Because I think only about the sports. I am riding around the World and something is happening somewhere, this is a common situation. Moreover, I have already played in Russia, I know what kind of people are here – they welcome you with pleasure. 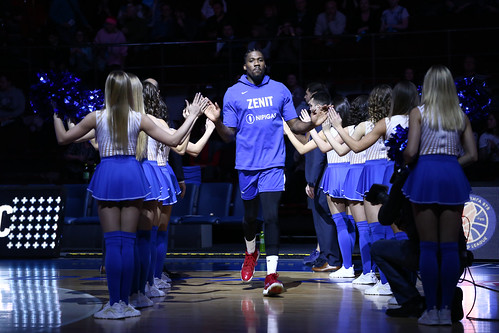 — Were you confused about Brittney Griner situation?
— It’s an unpleasant story, but I don’t want to go deep into politics.

— There is an opinion that one of the reasons why foreign players still go to Russia today is good salaries.
— And I don’t see anything wrong with that. For any player, this is important when moving to a new team – both in Europe and in the NBA. Your career is not so long and you want to provide your family with everything you need and are looking for the most attractive option. And in Europe traveling to different countries is also a good bonus, you can travel all over the World when you play outside the USA. Yes, this season UNICS will not play in the Euroleague, but it will be possible to travel almost all of Russia.

— Last season, UNICS won bronze. Do you know how the VTB United League final ended?
— Did Zenit beat CSKA? Yes, I’ve heard about it! This proves that nothing is impossible and we will also have chances in the upcoming season. At least we will try to surprise everyone.

— When you left Zenit, the General Manager of the team said that you had not learned to control your emotions. The media wrote that you had problems with the police and your corporate car was confiscated. How are things with this now?
— All this is in the past, trust me. Now I have other goals and dreams, I am in a good team, I have become the father of a beautiful daughter and I am ready to do anything for her. And I want to set the right example for her, I want my legacy to be worthy, I want to be a good person both on and off the court.

— What would you say to yourself 3 years ago?
— Stay patient. Everything that happens is not accidental. Just stay patient.

— You played the game with a Gucci headband on your head.
— Oh, yes, I wanted to bring something new to the game. Moreover, the coach then allowed me to go out with this bandage on the court. So I went out. And by the way, I played good and got a double-double. But now this would not happen again. 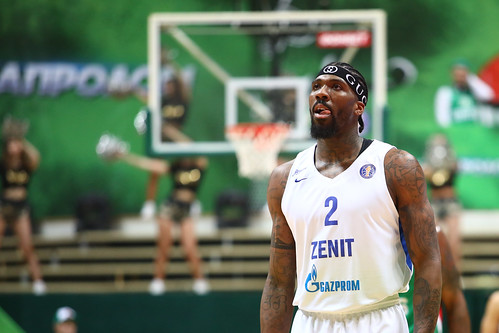 — You are also remembered in Russia for your hairstyles. Can we expect something like this from you in the upcoming season?
— I don’t know, I don’t have a schedule that says when I change my hairstyle. The image changes according to the mood. Anything is possible!

— You were in St. Petersburg playing against Zenit for a couple days. What emotions did you have from returning to the city?
— Pleasant emotions, I like St. Petersburg, although this time it was very cold there. As for Zenit, every time I play against my former team, I want to give my best with double energy and beat them.

— So you have a special motivation for the opening game of the VTB United League season, Zenit vs. UNICS?
— Yes, definitely. I will try to show my best basketball this game and lead UNICS to win. 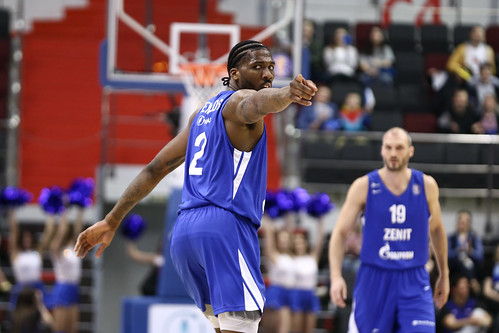 — You have 15 000 followers on Instagram, and your account is private. Why?
— I want a little privacy. Although I don’t have many subscribers, various haters often write. Therefore, I decided that my page would be private.

— You have the status on Twitter “I need a room full of mirrors to be surrounded by winners.” What is the main win in your career?
— To do what you like, to wake up happy every day, to have the opportunity to become great, to be healthy – that’s my understanding of the word “winner”.

— If we talk about sports achievements, you have never won any championship in your professional career. If you can win the VTB United League with UNICS, will this be your main career win?
— I won championships in high school, they can also be called sports achievements. A potential win in the VTB United League with UNICS will definitely be on my list of successes, but I hope that the main wins in my career are still ahead.