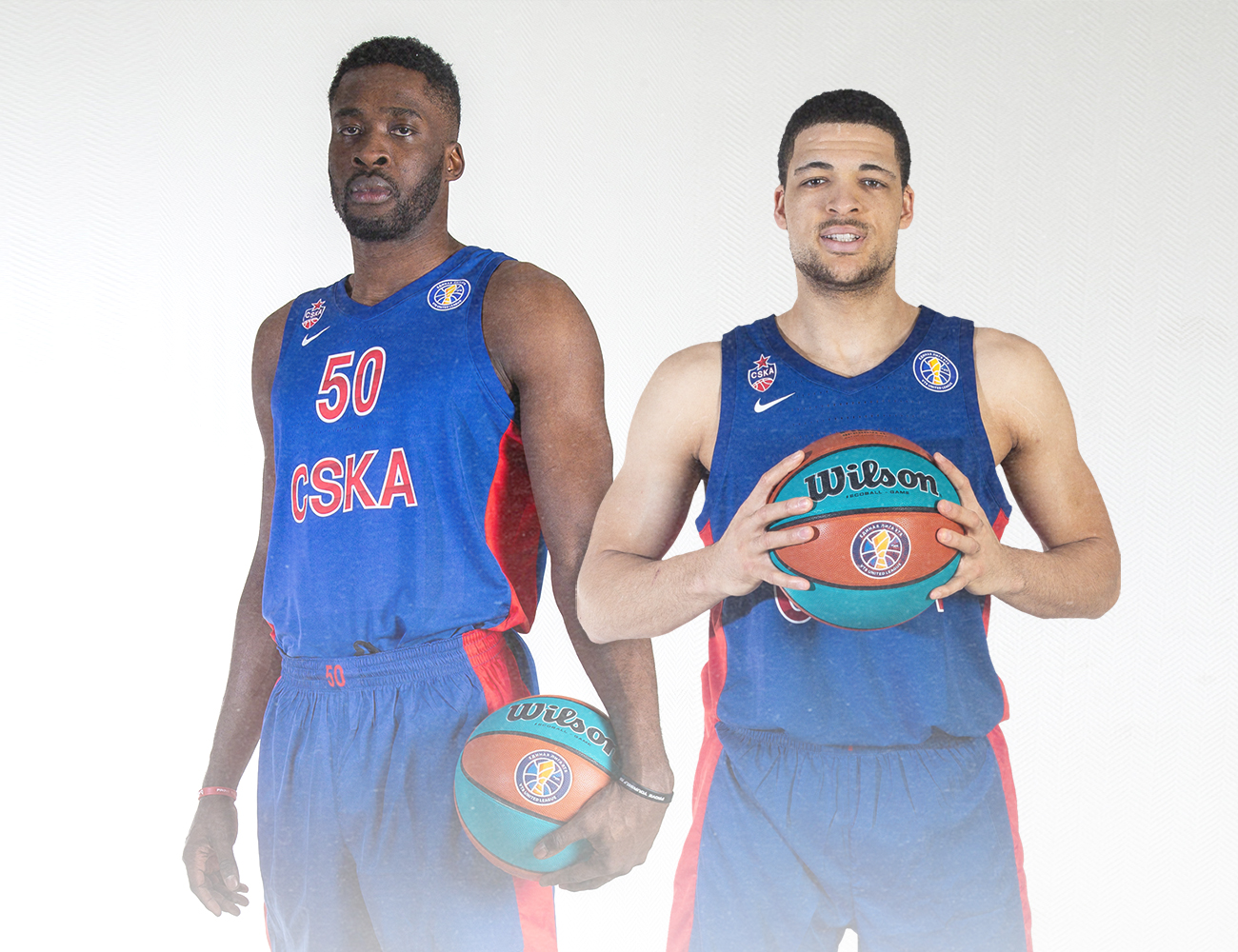 One of the main causes for such breakdown is roster problems. Nikola Milutinov is off for the rest of the season, Tornike Shengelia was injured for a long time, Mike James story isn’t finished, Will Clyburn has just recovered and got in shape.

During the season it is almost impossible to sign European star. CSKA rookies aren’t those yet. They are interesting players that proved themselves this season. They were chosen due to some additional factors.

CSKA management actions are restricted by tournaments’ rules. For example, they had to sign those players that haven’t participated in Euroleague this season to use them in this tournament. In addition, COVID-19 restrictions are a factor. Michael Eric who previously played for Turk Telecom and VTB League season discovery Zielona Gora guard Iffe Lundberg could join the team quickly. In lockdown restricting condition time and adaptation period is crucial. Meanwhile, Zenit are still waiting for Tarik Black (the contract was signed more than a month ago), CSKA newcomers have already debuted for the team in Euroleague.

There were some details in choosing these players. Eric has previously played for Basconia, recently CSKA like to sign players from there. Gabriel successful performances against CSKA in the United League highlighted Lundberg. In Moscow guard showed good stats scoring 22 points and 5 assists (8/13 from the field, 3/7 threes). In Poland the Dane together with Kris Richard led Zielona Gora to sensational victory – 93:90.

Needless to say that Eric can replace Milutinov only in terms of his position. The Serbian center is a true European basketball star. This season Nikola is top-10 effective players both in VTB League and Euroleague. His confident game ensured CSKA dominance on boards.

It was mission impossible to replace Milutinov during the season. Eric won’t be the player to lead the team. It shouldn’t be demanded from a newcomer. However, this signing is really crucial for CSKA.

The games after Milutinov injury showed that CSKA need a well-built player to fight in the paint. Eric is that type of player. In offense he will probably take only open shots and pick’n’roll finishes.

But his main task is to impact to defense. Eric will be a problem in the paint, will fight for rebounds and will be in highlight tops with his spectacular blocks.

Eric signing is explainable while Lundberg case is much more complicated. After “conflict resolution” with James there are no place in CSKA backcourt. Indeed, the Dane is now the 9th extra foreigner on CSKA roster. Thus, his contract means that some other foreigner will be released. The most expected player is Janis Strelnieks. The Latvian doesn’t look good this season, even in James absence he couldn’t prove himself.

Thus, signing of Lundberg should be considered from 2 points of view. Firstly, it is backup for possible James’ emotional move. Secondly, he is signed to replace poor playing Strelnieks.

More interesting question is if Lundberg is capable of becoming CSKA leader. This question isn’t obvious. This season the guard surprised with his basketball both for National team and for Zielona Gora. In VTB League the Dane is now one of the best scoring, assistsing and efficient players.

To be efficient Lundberg needs a ball and shots. The guard is top-3 most attempting players in the League (no CSKA players in top-20 in this indicator).

CSKA have more star player Mike James. He also needs a ball and shots. Hilliard and Hackett won’t give their minutes to the newcomer. In addition, ambitious Will Clyburn has just recovered.

In such competitiveness Lundberg can hardly prove himself in CSKA roster. However, the guard has his aces in the hole. it is not his shots, drives and one-on-one skills. it all can be said about James, Hilliard and Hackett.

First of all, the Dane is a calm balanced guy. Lundberg will wait for his time, won’t worry about his minutes and attempts and won’t quit the team during the season. In nervous CSKA locker room conditions it is an important feature.

But what is most important is Lundberg clutch gene. This season he hit game-winners for Zielona Gora and Danish National team.

It probably was the key factor when CSKA decided to sign Lundberg. As recent games showed, on CSKA roster only James is efficient in clutch. Now he has a respected rival.

Can these signings save CSKA?

Hardly newcomers will change CSKA system. But it is not what required. In last month Moscow lost 6 of 10 games. There were no defeat with a bigger differential than 6 points. In fact, CSKA lacked a little to win. Probably, Eric and Lundberg will help CSKA to avoid this bad streak.

By the spring games CSKA should find winning rhythm. Rookies will be a factor but not the key one. Other aspects are more important. It is recovering and getting in good shape leaders (Tornike Shengelia, Will Clyburn), Mike James family issues solution, two-week break caused by the game against Panathinaikos postponement. Thus, CSKA problems are serious but their coaching staff have all the means to solve them. Needless to say that CSKA are still front-runners in each tournament they participate in.