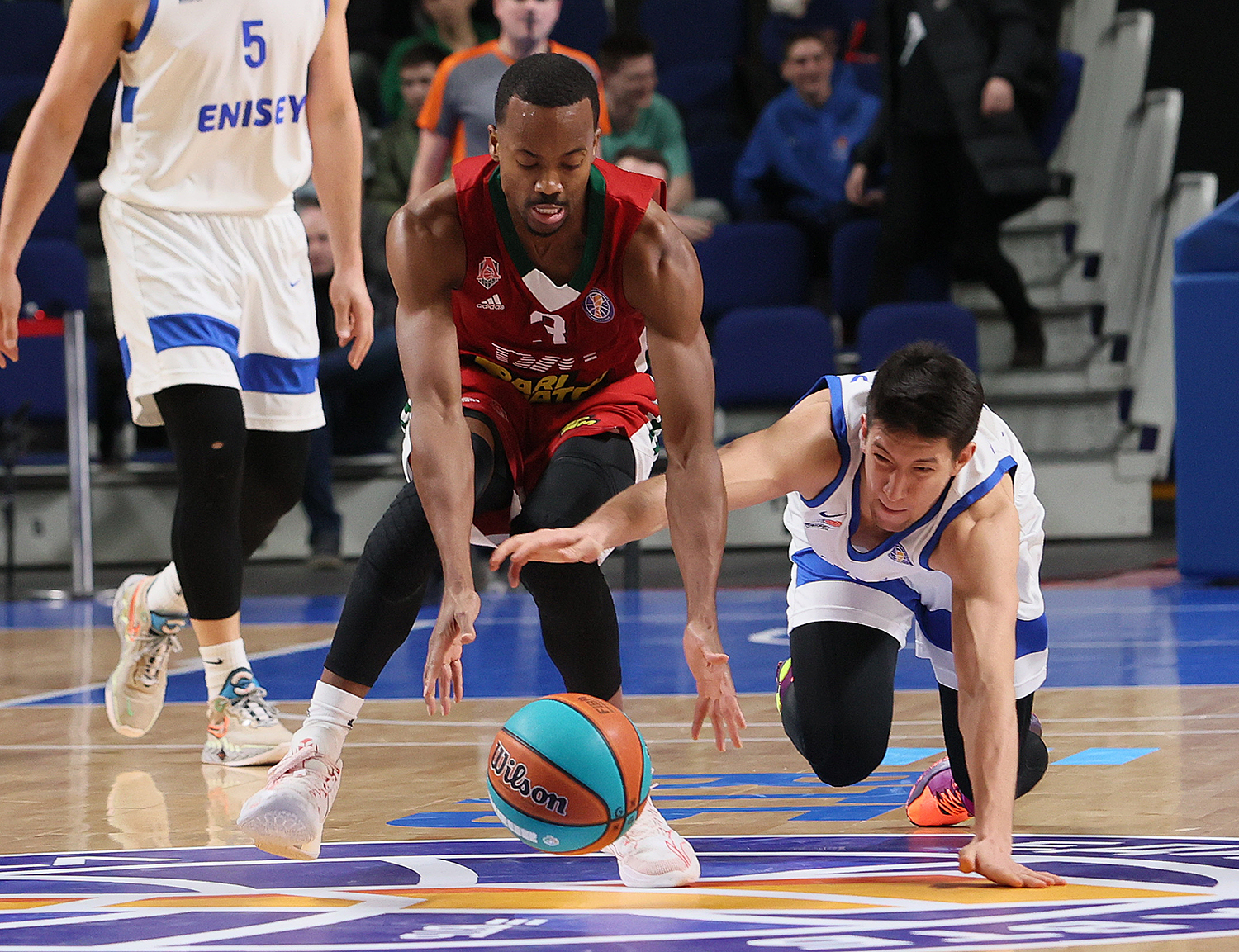 The key moments from the United League Week.

Triple-double of the Week

In the first game of spring, UNICS hosted Tsmoki. The Minsk team had lost all the legionnaires, could not restrain the Kazan team led by Mario Hezonja and Andrey Vorontsevich for a long time. This duo took on UNICS offense and acted not only effectively, but also brightly:

By the halftime, the difference in the score was 25 points, and by the final, UNICS got this lead and got the win – the 6th in a row. Velimir Perasovic’s team does not lose in 2022 and holds the lead in the standings.

And Mario Hezonja continues to play in All-Star mode. The Croatian forward spent a little more than 30 minutes on the floor and scored a triple-double: 25 points, 12 rebounds, 12 assists.

Hezonja became the first UNICS player who got a triple-double in the Kazan club’s history in the United League.

In the first part of the season, Avtodor became a real sensation team – the Saratov team beat UNICS and Zenit, and started the year 2022 on the 1st place in the standings. However, Avtodor has already came to  the first spring game in changed lineup, without  Emil Rajkovic and several leaders.

And even in these conditions, Avtodor tired to battle CSKA: they won the 1st quarter, tired to stop the Army team getting rebounds. And the young center Andrey Pechkin made his debut in the League very brightly:

Avtodor demonstrated good offense, scoring 86 points against the champion. And CSKA took the win with the help of Alexey Shved. During the game, the Russian guard went on a triple-double schedule, but after the halftime he focused on scoring points.

Comeback of the Week

Zenit also got changes in the roster – all the legionnaires left the team. The St. Petersburg team management reacted quickly to the situation: veterans Vitaly Fridzon, Sergey Monia and Egor Vialtsev signed contracts with Zenit, Andrei Toptunov was returned from Novosibirsk, and American Aaron Carver moved from the same Novosibirsk.

Everyone, except Vialtsev, has already played in the game with PARMA-PARIMATCH on Sunday. In the beginning, Vitaly Fridzon drived into the paint, and Sergey Monia scored a 3-pointer – the first for the new team.

Zenit controlled the game in the first 30 minutes and led by 21 points. But in the 4th quarter, the St. Petersburg team offense literally stopped: in the first 6 minutes they scored only 3 points.

The Perm team were close to a huge comeback, but in the end they were defeated – 75:82. Nevertheless, PARMA is still in 5th place in the standongs and has excellent chances of getting into the playoffs.

Unlike most teams in the League, Lokomotiv Kuban managed to approach the spring practically in the same roster. But even with the presence in the roster of 2 of 3 best scorers of the season, Loko were one step away from defeat in Krasnoyarsk.

Enisey, which did not start the game too actively, came closer by the halftime. Drazen Anzulovic team even set a club high in points in a quarter, scoring 34 points in the 2nd quarter.

TheKrasnoyarsk team had the lead after the halftime, but lost it in the last minutes. Loko was saved by Errick McCollum: the guard led the guest’s run and scored 6 points in the end, giving his team such an important win.

Loko moved up to 6th place in the standings and reached a neutral balance of wins and losses (6-6).

Shot of the Week

Alan Williams scored his first 3-pointer in 3 seasons in the United League in Krasnoyarsk. Before that, in 30 games, Loko bigman made only one 3-pointer.

Numbers of the Week

Top-10 Plays of the Week

Team of the Week