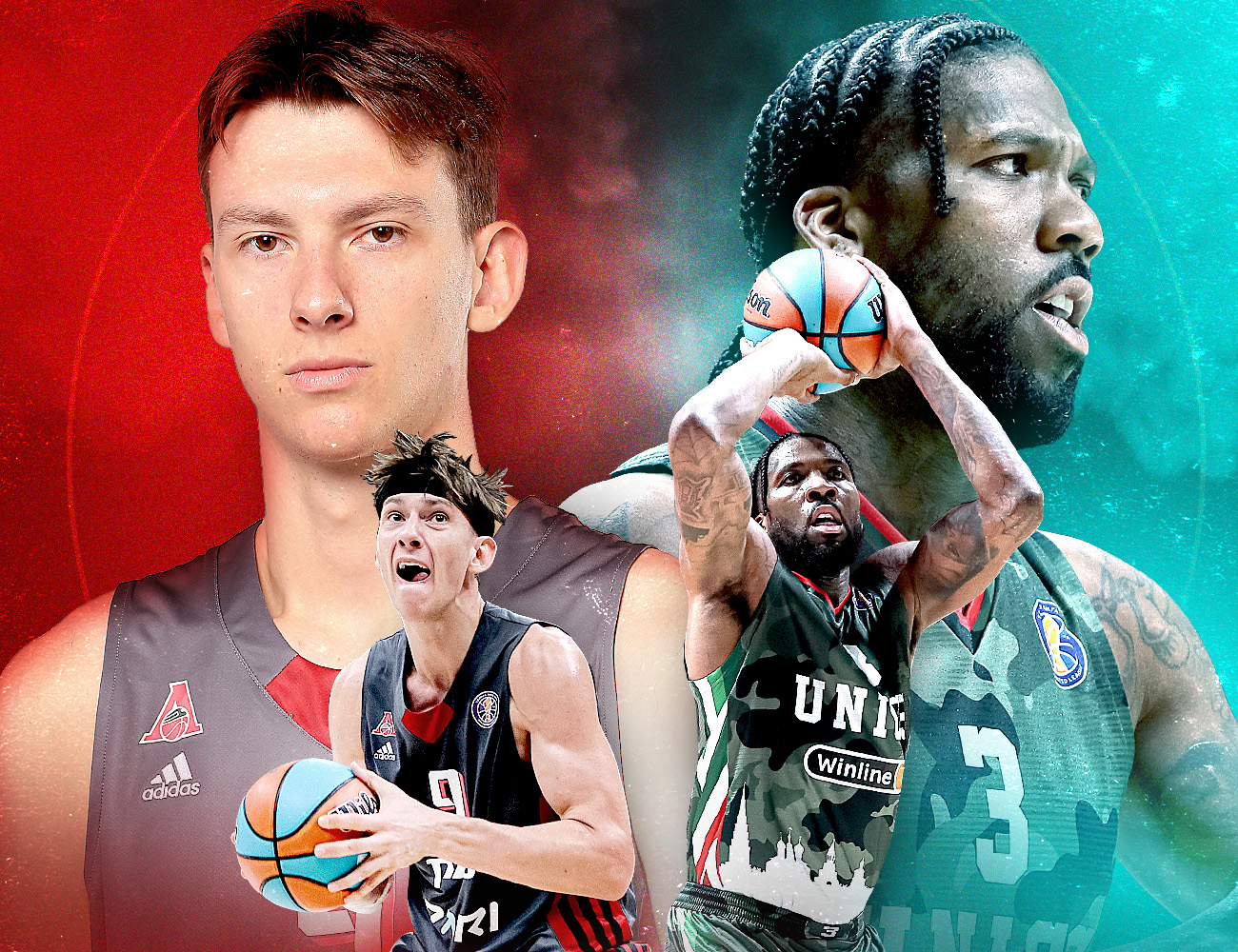 In the Game of the Week, Lokomotiv Kuban will host UNICS.

The rivalry
Loko and UNICS has almost the longest rivalry history in the League. The teams had 37 games and before the start of this season, the winning score was equal – 18:18. But UNICS won the game in October, so the Kazan team is ahead. But Loko had a good game in Kazan: let UNICS made 18 turnovers, tightly guard Jalen Reynolds. Only in the final quarter UNICS reversed the game and got the win – 83:75.

The first game of Loko and UNICS took place in Vilnius in the 2011/22 season. That was the debut for Loko in the League and they immediately reached the Final Four, beating Zalgiris and Spartak St. Petersburg in the playoffs. In the Final Four semifinal against UNICS, Loko was in the lead before the 4th quarter and even had a 1 point lead 6.4 seconds before the end. The Kazan team was saved with Henry Domercant shot 87:86. Artem Zabelin, who now plays for UNICS, played for the Krasnodar team at that time. And UNICS head coach was Evgeny Pashutin, PARMA-PARI head coach nowadays.

Teams Path
UNICS is the clear leader this season along with CSKA. Velimir Perasovic team won 10 of 11 games, has the third defense in the League and the second offense in the League). The roster is deep and even after playing most of the games without Daryl Macon and Andrey Vorontsevich, the Kazan team had no losses for a long time.

Macon’s return expanded the rotation and gave the coaching staff more opportunities to conrtol the game. In the first game against PARMA-PARI, the American guard had only 11 minutes on the floor, but on Monday with Samara he played twice as much, becoming one of the most effective in his team.

Loko’s team-building process took a certain period. At the start of the season, the Krasnodar team struggled, but then gained the momentum, had 3-game winning streak and secured the 5th place in the standings.

It is interesting to follow the team. The team won in Perm in overtine with Zakhar Vedishchev three-pointers, then the team won in Krasnoyarsk with Jaylen Barford game-winner, then almost come back trailing by 24 points against Zenit. At the same time, Loko moments are going to the Top Plays and the players have made Teams of the Rounds.

As for personal stats, it is worth highlighting Jaylen Barford. After a good game in Minsk, Loko guard regained the first place in the best scorers list. He scores 18.7 points per game. Barford also leads the League in steals – 2.3 per game.

The best scoring player in UNICS is Jalen Reynolds with 15.1 points. In general, UNICS cannot does not have players with great individual stats: only Anthony Brown is in the top in three-pointers percentage – 68.2%.

Old-new Friends
Stanislav Ilnitskiy, the ex-captain of Loko, will play his first game in Krasnodar after signing with UNICS. In the October game, the forward had 2 points in 8 minutes on the court.

Friendship
Jaylen Barford and Daryl Macon spent two years on the same student team, playing for the University of Arkansas in the NCAA in the 2016/17 and 2017/18 seasons. Then they parted ways for 4 years. Now they will play again, but in opposing teams. 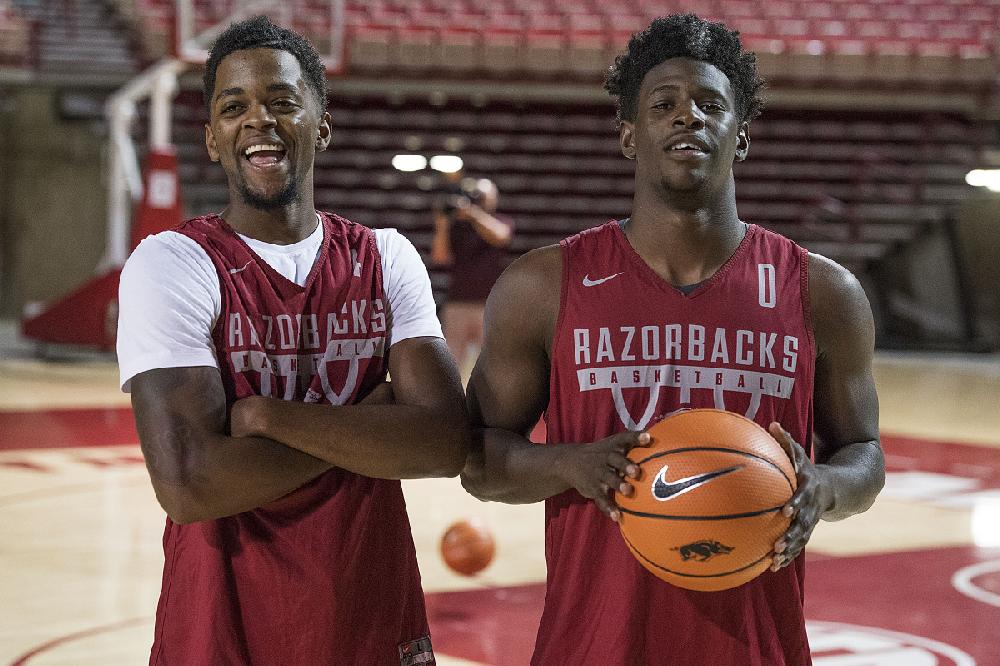