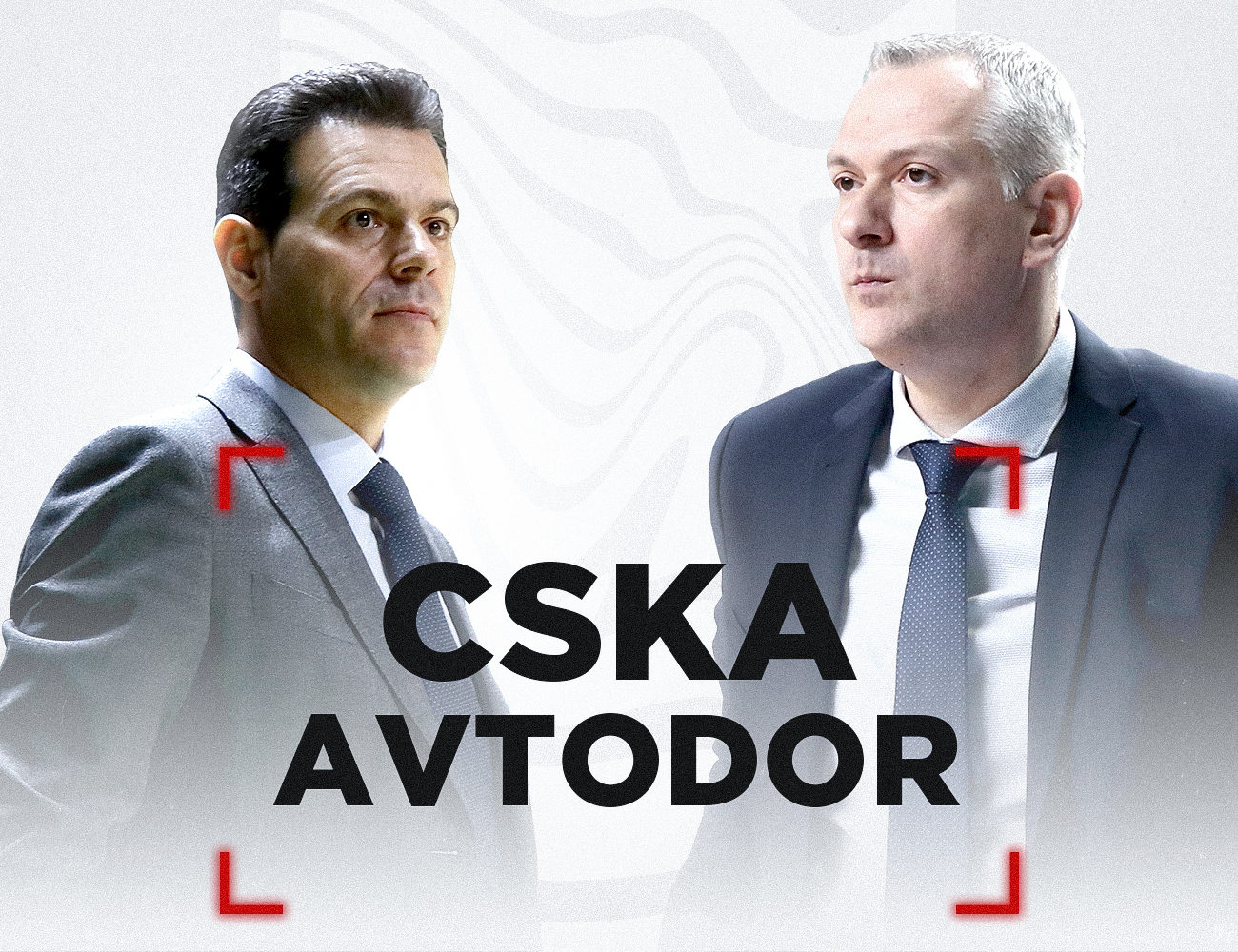 In the Game of the Week, CSKA will host Avtodor.

Rivalry history
The rivalry history between the Moscow and Saratov teams is a classic of Russian basketball. The rivalry began in the second half of the 90s, when Avtodor became the main antagonist of CSKA. The Volga team won the regular season in those glorious seasons, but they still failed to take the title.

Avtodor does not play so successfully against CSKA in the VTB United League. The rivalry history score is 12-1- the Army team leads. The only Avtodor win took place on April 26, 2015, when the Saratov team won 107:104 in an exciting game. Since then, CSKA have won 11 games in a row.

Intrigue
If you look at the VTB League standings, you might think that it’s not 2022, but the 90s. Sensational Avtodor leads the League with an 8-1 W/L rate CSKA (7-2) is in 3rd place. The Saratov team under, headed by Emil Rajkovicj became the winter champion of the League. It may be too early for them to think about correcting the historical injustice with the lack of a full-fledged title at this stage, but their motivation can beat. It’s hard to imagine a better way to confirm ambitions and evaluate potential than a duel with the League’s Champion and the team who you lost 11 times in a row.

The maximalism of CSKA, who are determined to win, would allow them to draw Avtodor and UNICS (8-2) and establish the Top-3 in the standings.

Holidays
The celebration of the New Year and a less pleasant reason with the forced postponement of the Euroleague game against Olympiacos showed that an unusual 8 days have passed since the last CSKA game, due to a busy schedule – the previous game against Enisey, took place on December 26. Avtodor has even less game practice for similar reasons. In December, the Saratov team got 4 games, the last was against Zenit on December 20.

Arena
At the end of December, CSKA got important news. Russian Defense Minister Sergey Shoigu and Norilsk Nickel President Vladimir Potanin signed an agreement on the construction of a new sports arena with a basketball center on Leningradsky Prospekt, which will become the Army team home. It is scheduled for the end of 2023.

In the meantime, the teams will play in Basket Hall. But this is not the first CSKA game in this arena – the game against Enisey was there also.

Home Court
It is difficult to say how the arena factor will affect the result of the game. CSKA played only 2 out of 9 games at home, but won every time. At the same time, Avtodor has not lost on the road yet – 3-0, including a difficult trip to Krasnoyarsk and a win over Zenit in St. Petersburg. The only success in the duel with CSKA, was in Moscow.

CSKA (3 games) and Avtodor (7 games) are ready for the game with the longest current winning streaks in the League.

Why can CSKA win?
Despite the place in the standings and Avtodor’s excellent start, CSKA comes to the Game of the Week as the favorite. Objectively, the Army team, which got stronger roster, have an opportunity for the rest and have a good motivation to improve their place in the standings in this battle. The rivalry history also show a lot about the rivals.

Why can Avtodor win?
Rajkovicj’s Avtodor demonstrates modern fast basketball with long-range shots. The team is clearly enjoying what is happening and it is unlikely that anything will change in the Game of the Week. A successful start relieved the pressure from the team associated with the battle for a place in the playoff zone. The Saratov team will try to present another sensation in Moscow.

In the victorious last month of 2021 for the Saratov team (3-0), Kenny averaged 15.0 points, 3.3 rebounds, 3.7 assists and 3.0 steals with 17.0 eff. points. On Tuesday, the Canadian guard will try to demonstrate his talents and excellent form in the Game of the Week.