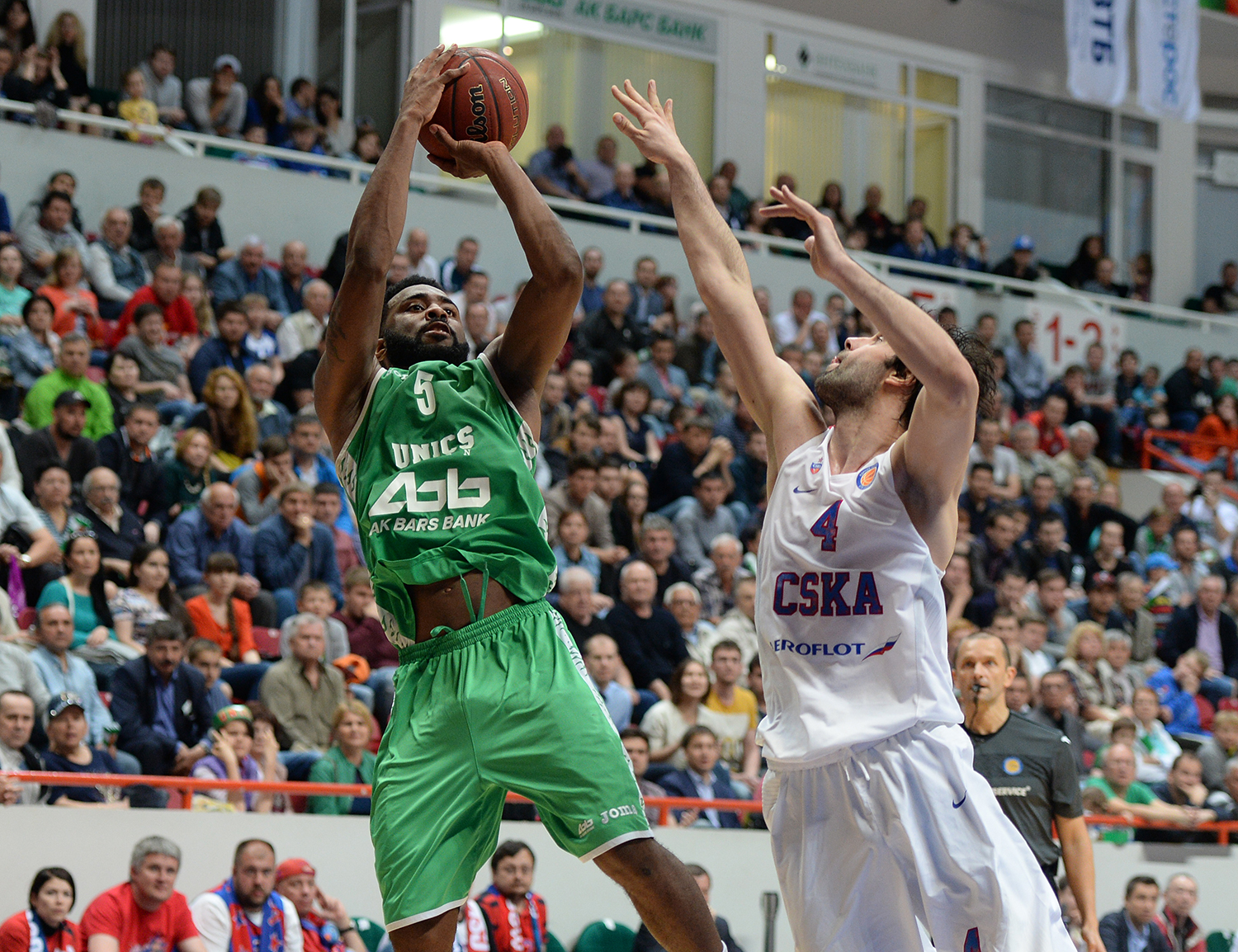 The rivalry between Kazan and Moscow is one of the longest in Russian basketball history. UNICS and CSKA met 98 times, 24 of them in the United League.

The teams also played in the VTB League finals. They fought for the league title for the first time in their first season in the VTB United League: CSKA defeated UNICS, 66-55, in the final game of the Final Four in Kaunas in January 2010.

Two years later in 2011/12 the Army team and Kazan fought the gold again in the Final Four, this time in Vilnius. The Moscow team regained the championship title they had lost a year earlier, 74-62.

At one point in the history of the rivalry, there was a third final, played as a best-of-five series. Here’s a look at how UNICS and CSKA fared in the 2015/16 championship series.

The road to the finals
The presence of the Army team and Kazan team in the final series surprised no one. The two teams took first place in the regular season. After losing to Tsmoki-Mink in the first game of the season, UNICS quickly recovered and took 19 of the next 20 games and secured second place in the standings in advance. Only CSKA, the reigning champion, shot a record 19-game winning streak.

The first two rounds of the playoffs were different for the teams. The Army team, preparing for the Euroleague Final Four, knocked Czech Nymburk out flat (3-0) and eliminated Khimki in their three semifinal games after winning the European title.

UNICS had a tougher time. Kazan had no trouble defeating Nizhny in the quarterfinals, but nearly surrendered a ticket to the finals to Zenit in the second round, winning 2-0. After allowing the Petersburg club to cut the lead, UNICS went on a 15-point gap in game four. Fortunately for Kazan fans, their team made it to the finals in game five, four years later.

Challenges
The Army team came into this final as favorites, but had serious personnel problems: Corey Higgins missed the series with Khimki, Joel Freeland was out for the rest of the season in April and Nikita Kurbanov suffered a broken nose in Game 3 of the semifinals and was left out of the finals.

All of UNICS had their best players on the court, but their statistics were in favor: At the time, they had won only one of their 11 games against CSKA in the United League.

Final
Since CSKA won the regular season, the series began in Moscow. The Army team controlled both Moscow games: Both times they outscored UNICS by 14 points and did not allow UNICS to tie the game.

In each game, however, the two teams’ role players came out firing. In the opening game of the Finals, CSKA had a big start, scoring 46 points in 20 minutes. Only the activity of UNICS forward Kostas Kaymakoglu – 13 points, 3 for 4 from beyond the arc – prevented the home team from feeling comfortable.

In their second meeting, Kazan’s defense once again fell short of the Moscow mark, allowing 49 points by halftime. Unexpectedly for UNICS, Pavel Korobkov led their offense, scoring 11 points in the first half.

The hero of the game, however, was another Russian center, Viktor Khryapa.  The Army team captain had a difficult season, breaking his left hand twice. But at the right time he came back and had a phenomenal game: 19 points and no misses (7/7 from the field, 2/2 free throws), 6 rebounds, 2 blocked shots!

The series moved to Kazan, where UNICS, bolstered by the support of the local fans, had a chance to extend the final run. One of the key moments was Corey Higgins’ injury early in the game. With his guard gone, UNICS’ best scorer of the season, Keith Langford showed his mettle: He scored 29 points and was within one point of the UNICS playoff record. Langford was the team’s best rebounder (8) and best in passing (4).

Game 4 may have been the greatest comeback in VTB League playoff history. CSKA, not wanting to stretch the series to 5 games, showed truly championship-like defense, allowing only 26 points by halftime, while being ahead by +21! The entire second half was a story of UNICS trying to catch up, and nearly doing so. Arturas Milaknis scored: The Lithuanian guard, who had missed the first and third games by the coach’s decision, returned to the floor in this game only after the big break. Evgeny Pashutin made a smart move with his substitution: In less than 20 minutes, Milaknis made 7 three-pointers, tying the League record for playoffs and scoring 23 points overall.

At the end of the game, Kazan trailed by 3, but Nando De Colo’s free throws sealed the series and the season. The title was CSKA’s sixth United League title in history.

The Serbian was one of the most efficient players in the series, averaging just under 29 minutes on the court. The guard scored 14.0 points and had 6.8 assists per game. 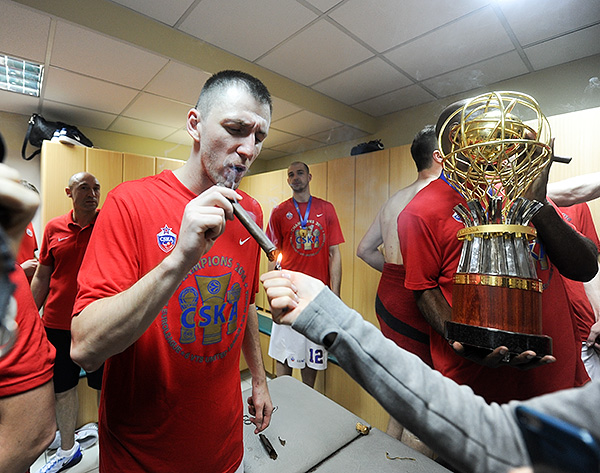 6000 – that’s how many fans attended the fourth game of the finals, which took place in Kazan on June 8, 2016. That number was the all-time attendance record for UNICS in the United League. 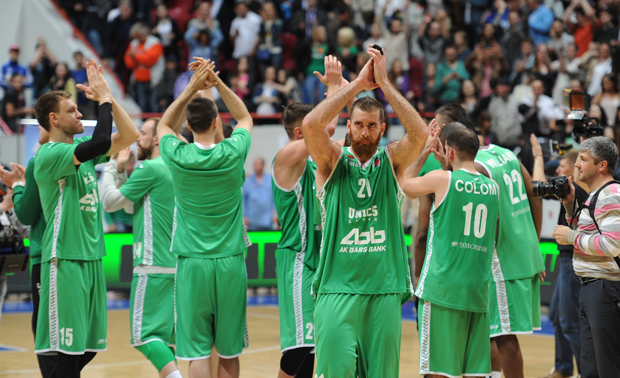