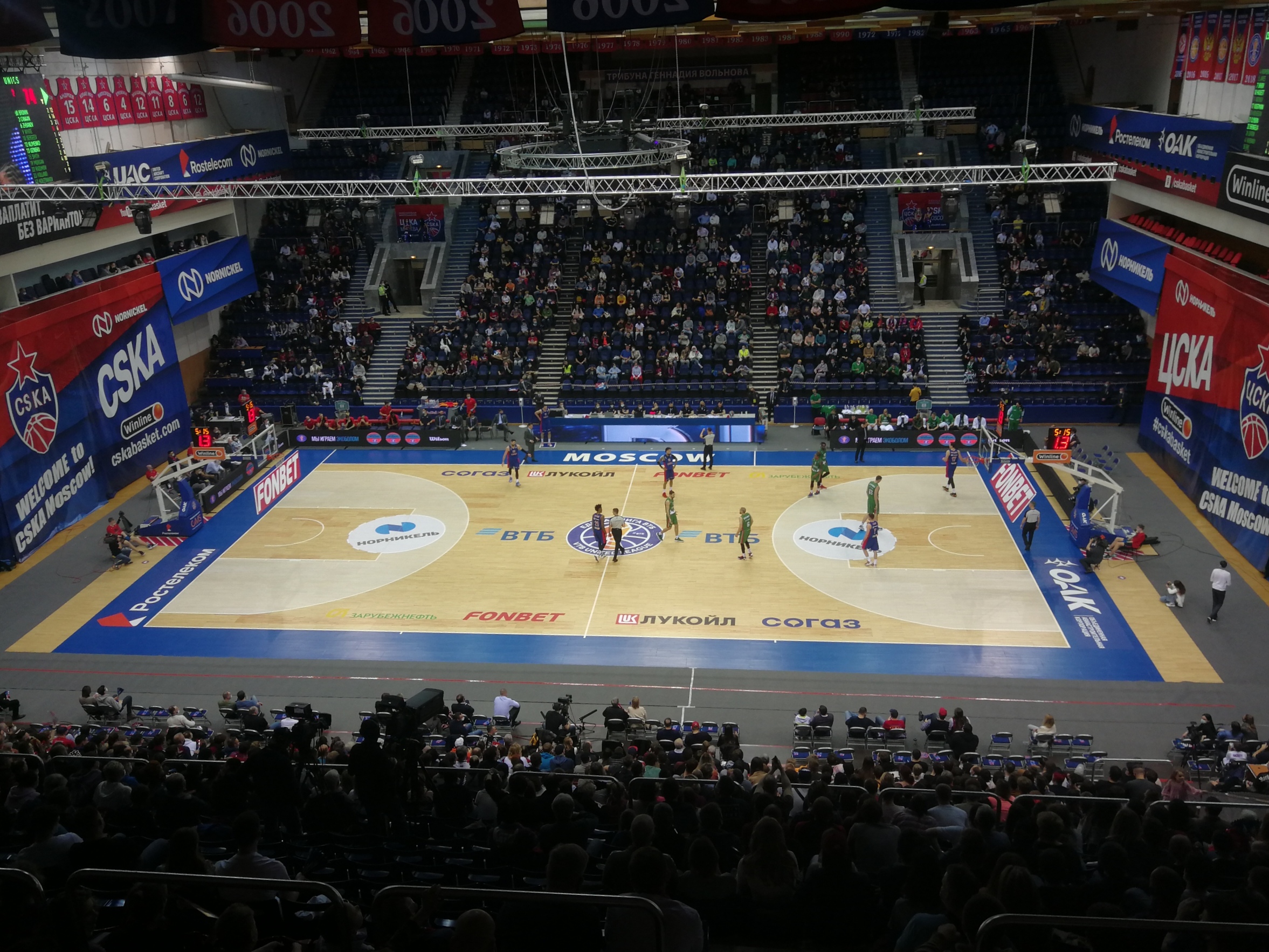 On June 10, the third game of the final series between CSKA and UNICS will take place at USH CSKA in Moscow. All tickets were sold out two days before the game!

The game in Moscow will start at 19:00. Live broadcast – on the channels Match TV and TV Start, as well as on the League website.