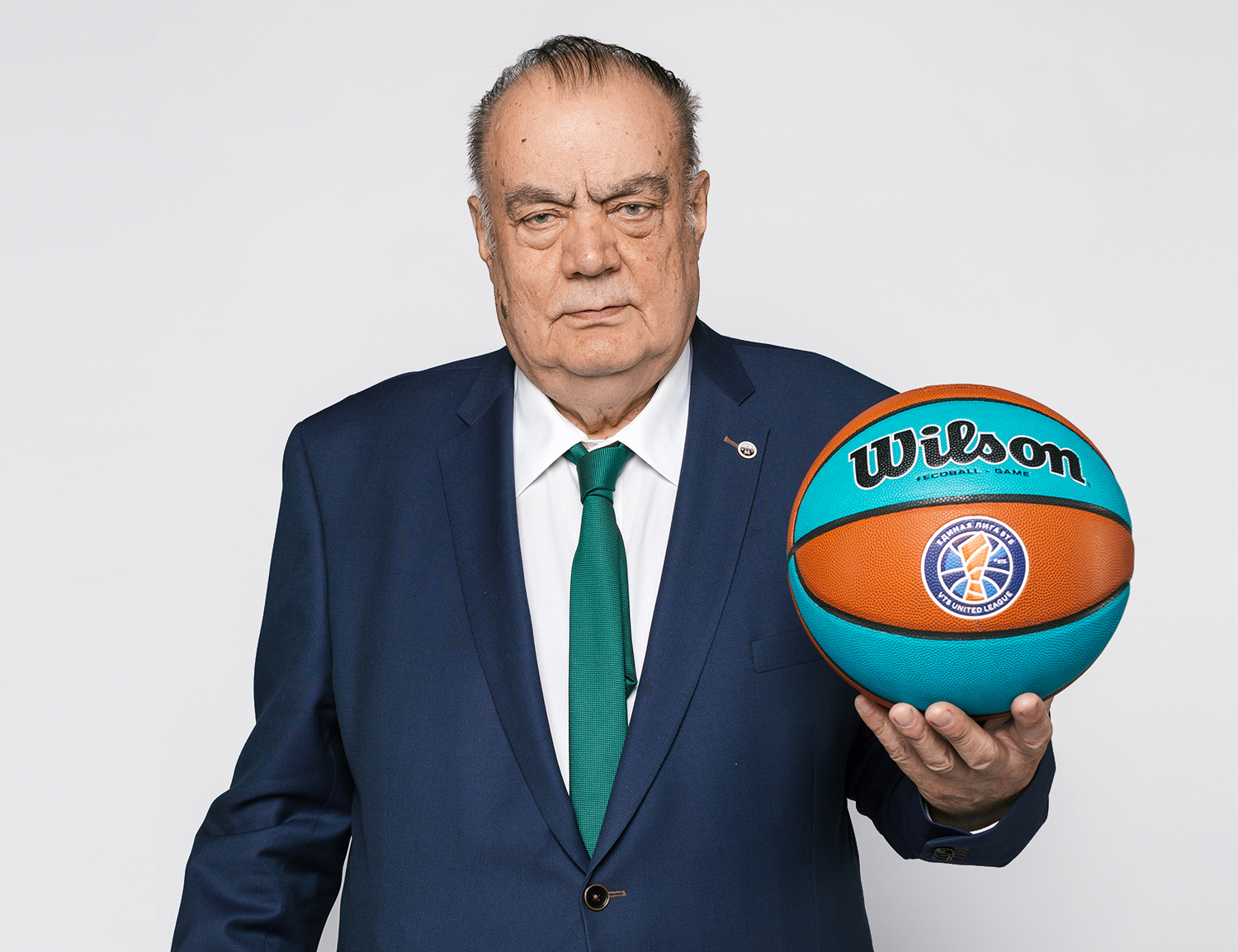 Evgeniy Bogachev became the head of UNICS in 1998. Under his initiative, the Kazan club consistently occupies high places in the United League, including 4 times reaching the Finals. On his initiative a “Basket Hall” with 7,500 seats was built in Kazan in 2003. It is still UNICS home arena.

The United League wholeheartedly congratulates UNICS president on the anniversary and wishes the whole team great health, successful professional activity as the head of the club, new victories of UNICS in basketball arenas and the brightest emotions from the best ball game!